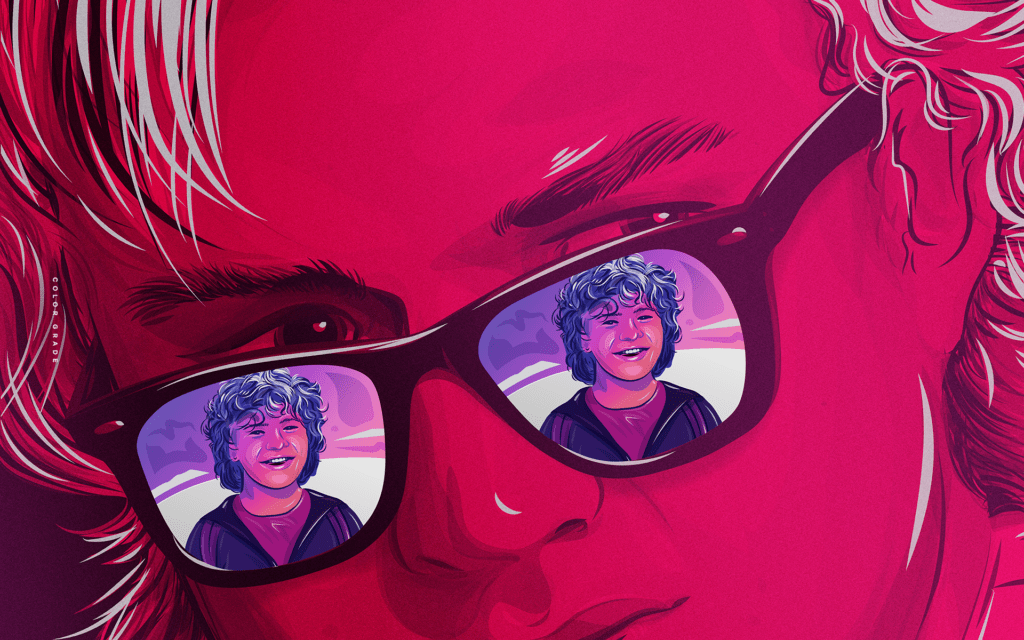 For as much flack as Netflix gets these days for only featuring the latest, greatest, most mainstream movies out there on their streaming service, they really have done a better job in general at featuring older movies than most of their competition (the obvious exception here being the Criterion Channel).Â  Nowhere is that more obvious than with the new additions to the service for November, which features a massive influx of these exact kind of classic, time-tested and harder-to-find movies.Â  So if you want to expand your horizons from the usual modern-day blockbusters or just track down that one oddball movie that you’ve been meaning to see for years, Netflix has you covered this month. 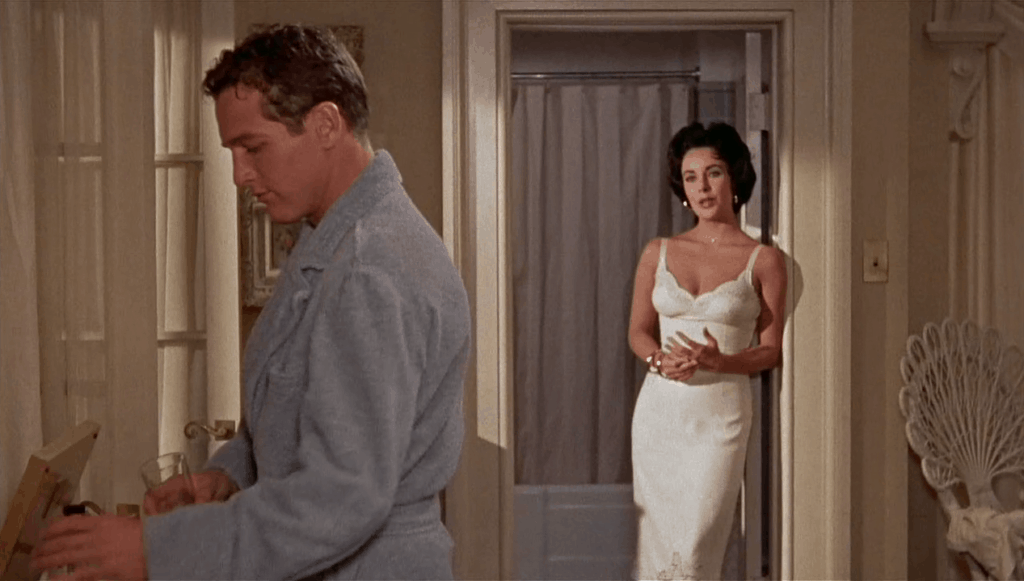 Cat on a Hot Tin Roof (1958) — This is one that I am somewhat ashamed to say I haven’t seen yet, so its inclusion here is as much for me as it is for anybody reading this.Â  A classic of the dying oldschool studio system, the movie combines the unparalleled creative talents of Elizabeth Taylor, Paul Newman and director Richard Brooks (who is probably most notable for 1967’s In Cold Blood).Â  Its got reputation and pedigree to spare. 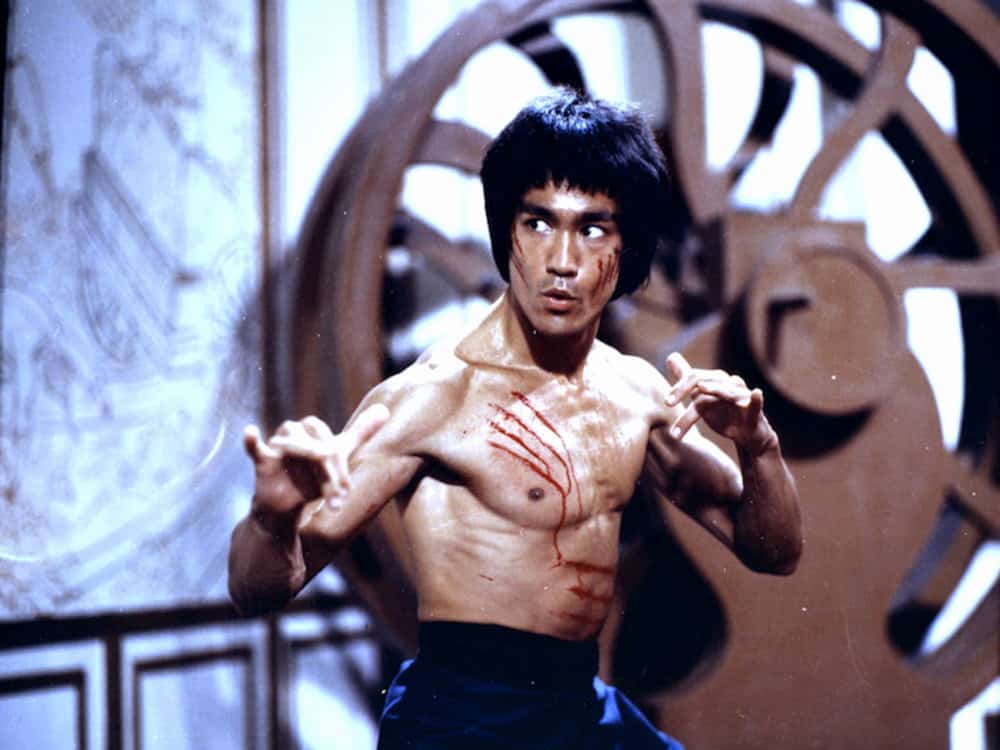 Enter the Dragon (1973) — Bruce Lee had a short but incredible career as an action film star before his tragic death in 1973.Â  This movie actually debuted a month after Lee’s passing, and features the inestimable talents of a young Jackie Chan on top of everything else.Â  Its reputation has only grown with time, and it is now justly remembered as one of the best martial arts movies ever made. 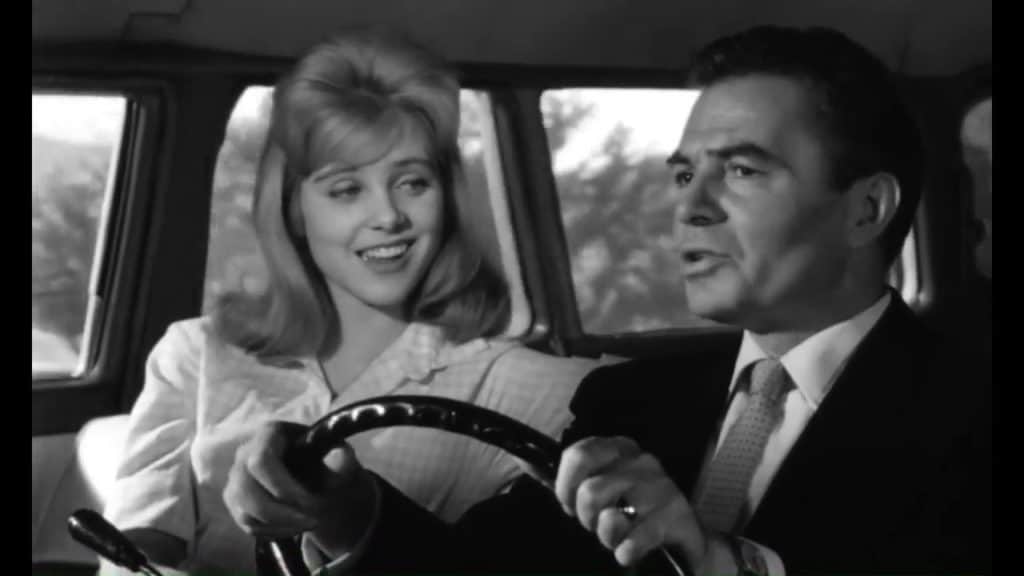 Lolita (1962) — Probably a somewhat uncomfortable film to watch in the era of Me Too, Lolita follows an older man’s relationship with an under-aged girl.Â  Directed by Stanley Kubrick at the start of his period of greater creative control and increasingly quality output, it is based on the controversial Vladimir Nabokov.Â  A compelling feature, it really is the kind of movie that Hollywood would be hard-pressed to make today.Â  And that’s understandable, even commendable (for better or for worse), but it makes this that much more of a fascinating artifact of a bygone era.

Rebel without a Cause (1955) — Just like Bruce Lee decades later, the brief and wondrous career of James Dean would inspire an incredibly passionate fandom that would last well into the present day.Â  Before his tragic death, East of Eden (1955) and Rebel without a Cause were released mere months apart from one another, and Giant (1956), possibly his best film, came out the year after his deathÂ  But while others might have been better received critically, Rebel without a Cause is undoubtedly the movie that made him into a star and captured the imaginations of a generation of fans who would sadly be under-served by their short-lived idol. 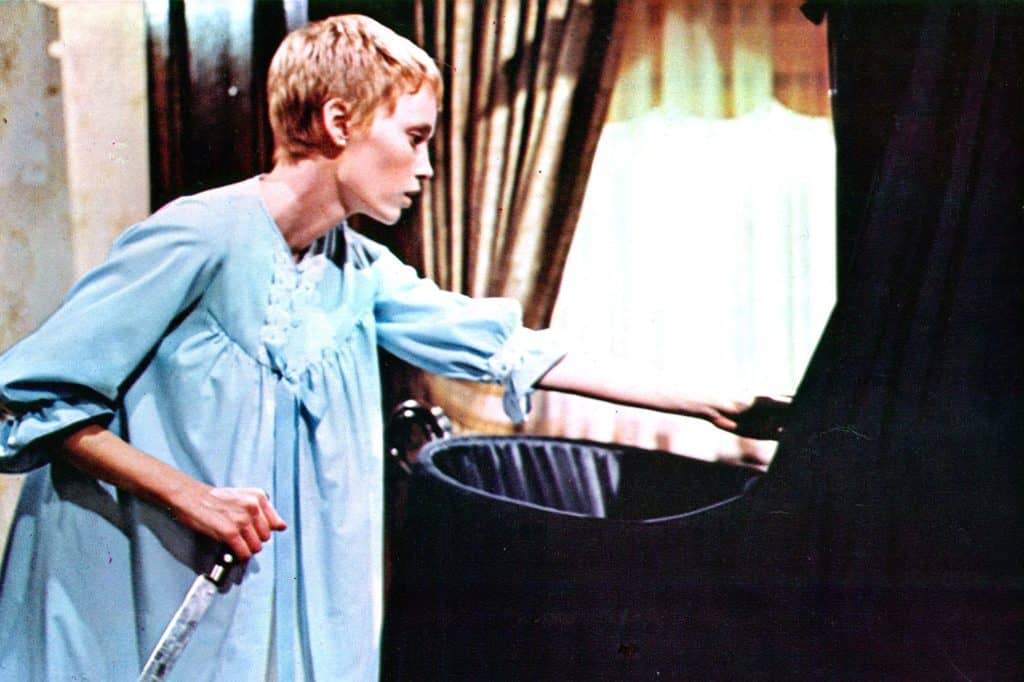 Rosemary’s Baby (1968) — Â Another movie that may be difficult to watch in the era of Me Too is Roman Polanski’s unparalleled masterpiece, Rosemary’s Baby.Â  Starring Mia Farrow (whose then-husband served her divorce papers on-set while filming this movie because she chose to appear in it instead of a far inferior film opposite him), it tells the story of a young woman who becomes impregnated with the antichrist.Â  Despite the actions of its director and its uncomfortable place in film history, it is still a gripping, powerful portrayal of paranoia and persecution that holds up incredibly well even today.