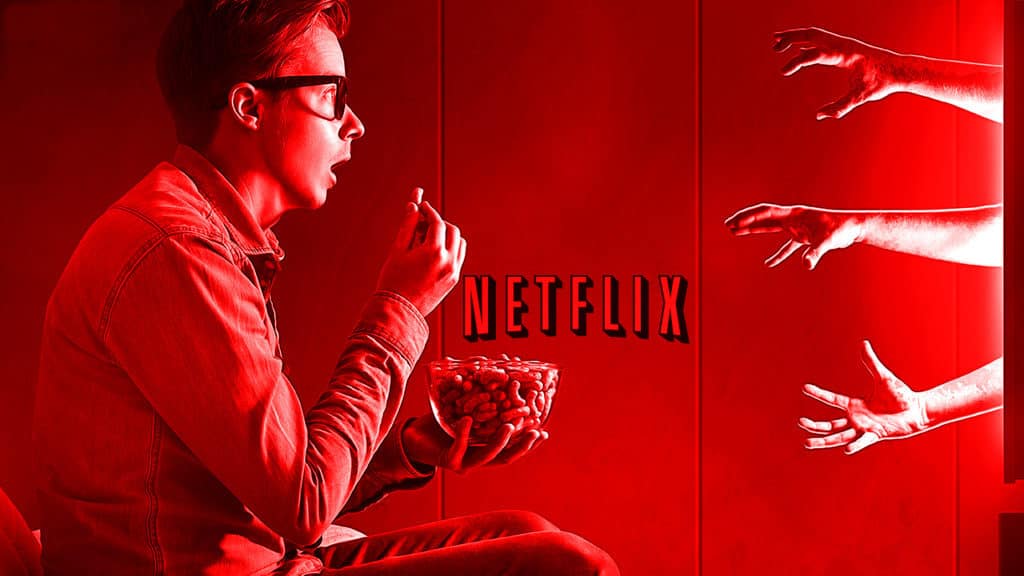 People always seem to complain about Netflix’s horror offerings, especially whenever October rolls around.Â  I, of course, am no exception to this.Â  In fact, I just railed into them for removing Gremlins (1984) this month, right before both Halloween and Christmas!Â  And, yeah, on the whole, they are notoriously terrible when it comes to offerings in the genre.

And yet, at the same time, they kind of aren’t.Â  Or, rather, outside of specialized services like Shudder (and, to a lesser degree, the Criterion Channel), Netflix is no worse than Amazon Prime, Hulu or the rest.Â  Yes, their timing when it comes to removing horror titles leaves a great deal to be desired, and there’s scant enough there in the first place, but what they do have available is genuinely great, from stone-cold classics to some rarer oddities that are a bit off the beaten path.

Don’t believe me?Â  Try checking out some of these movies between now and Halloween, then.Â  And rest assured, this is just the tip of the iceberg. 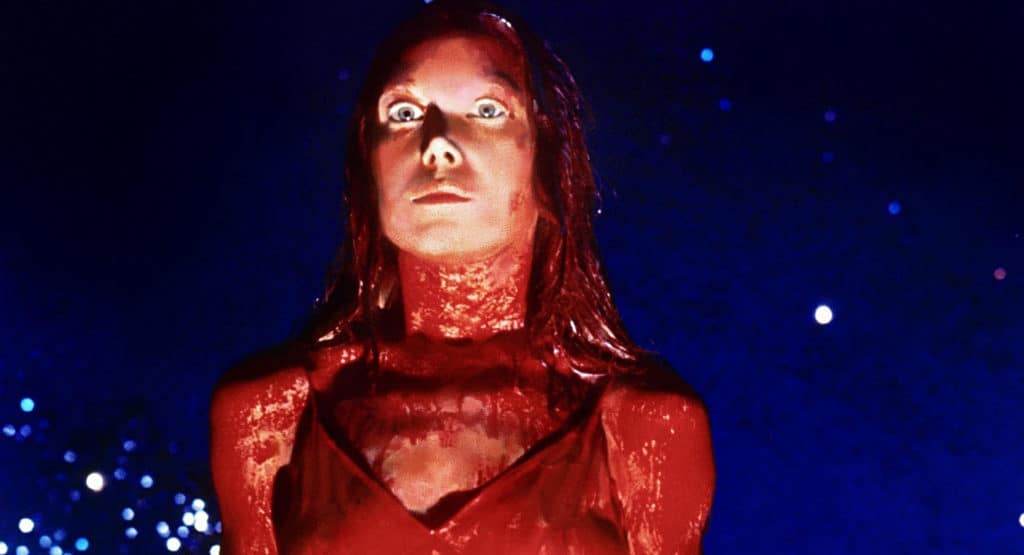 Carrie (1976) — Something that Netflix has always kind of struggled with has been keeping a reliable stable of older movies in the wing: an issue that they’ve recently addressed to somewhat mixed success.Â  Still, some of the great old movies that they keep around are among some of the best the medium has ever produced.Â  Case in point, among their better horror offerings is Brian DePalma’s Carrie, a weird and thoroughly 1970’s take on the now-classic Stephen King novel about a repressed, abused girl who develops telekinetic powers, which she uses to enact a dark justice over her high school peers.Â  Between DePalma’s experimental flair (which includes kaleidoscopic camerawork and some truly strange edits) and the inherent power of the story, it has justly gone down as one of the best horror movies from one of the best stretches in that genre. 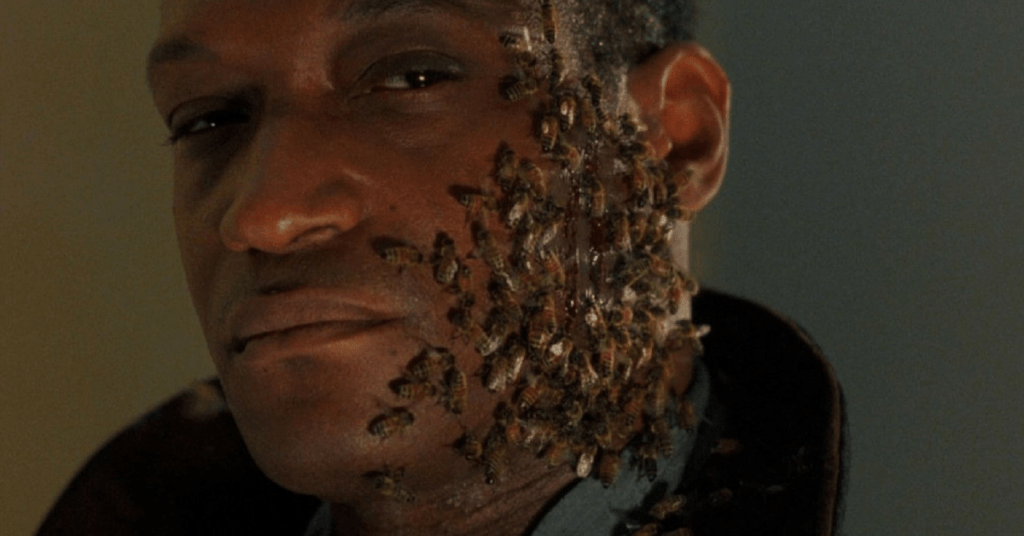 Candy Man (1992) — I always thought that Candy Man got something of a bad rap. Â The complaints about it have always seemed to center around the somewhat stiff storytelling and the unusual, “Bloody Mary”-esque premise.Â  And while I can’t deny that Clive Barker has always been a better author than he is a director, and that the movie is emblematic of Barker’s predilection for high concept narrative, neither accounts for the real strengths of the film: it’s go-for-broke visual style (especially as it regards its oftentimes jaw-dropping production design), absorbing dreamlike atmosphere (which compares favorably to the first Nightmare on Elm Street and Phantasm movies) and absolutely killer cast.Â  It’s a different sort of horror movie, yes, but that’s also kind of the point: say what you will about Candy Man, but there really isn’t anything else out there like it.

The Witch (2015) — I will say this upfront: The Witch is not for everybody.Â  Hell, it wasn’t even for me the first time that I saw it.Â  The movie is a slow and deliberate and meticulously crafted down to the smallest detail, but rather than use than craftsmanship to focus in on its story and characters with laser-like precision, it actively resists surface-level analyses and shrouds itself with deliberate ambiguity.Â  Who is possessed?Â  Who is crazy?Â  Who is the unfortunate victim of circumstance?Â  Who’s given into the kind of puritanical hysteria that this period of American history is infamous for?Â  Director Robert Eggers clearly knows, but he isn’t telling.Â  It’s frustrating in a way that only truly great movies can be: it demands so much more of us than we typically credit ourselves with being able to take on.Â  And yet, that’s exactly what makes this movie so endearing: it trusts us to figure it out even when we don’t think we can, and the world it depicts is so subtle and richly-textured that every repeated viewing feels fresh and illuminating.Â  It’s a gorgeously bleak film, and one that I think we still have a lot to learn from. 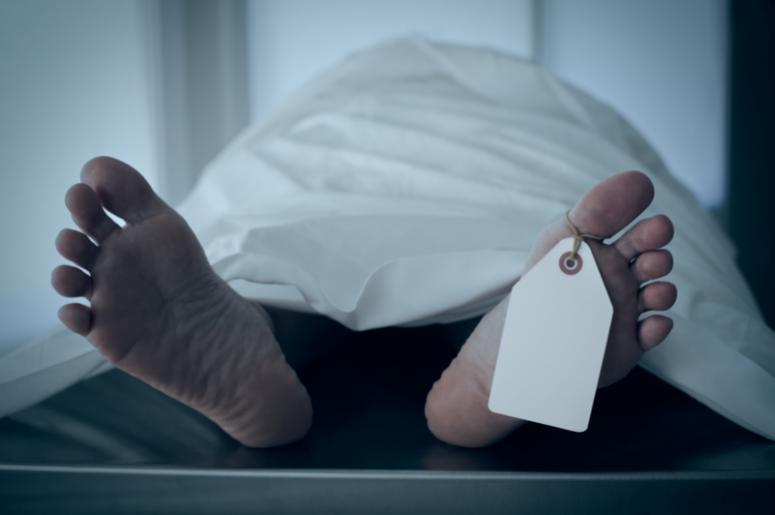 The Autopsy of Jane Doe (2016) — Talk about another movie that rarely gets its due credit from the film press.Â  Even a critic I admire greatly, and whose wheelhouse this movie falls perfectly within, gave it a kind of back-handed endorsement upon release, essentially inviting his readers to check it out ‘because why not?’Â  After more than just a cursory glance, however, it becomes pretty obvious that there’s a lot more going on beneath the surface here than there might at first have appeared to be.Â  From the true nature of the titular character to the gradual build-ups to and reveals of what happened to her, to the fatalistic understanding of what is happening to the two men at the center of this horror story, The Autopsy of Jane Doe unmasks itself as one of the most viscerally effecting, intensely high-minded and thoroughly rewatchable horror movies of the last decade. 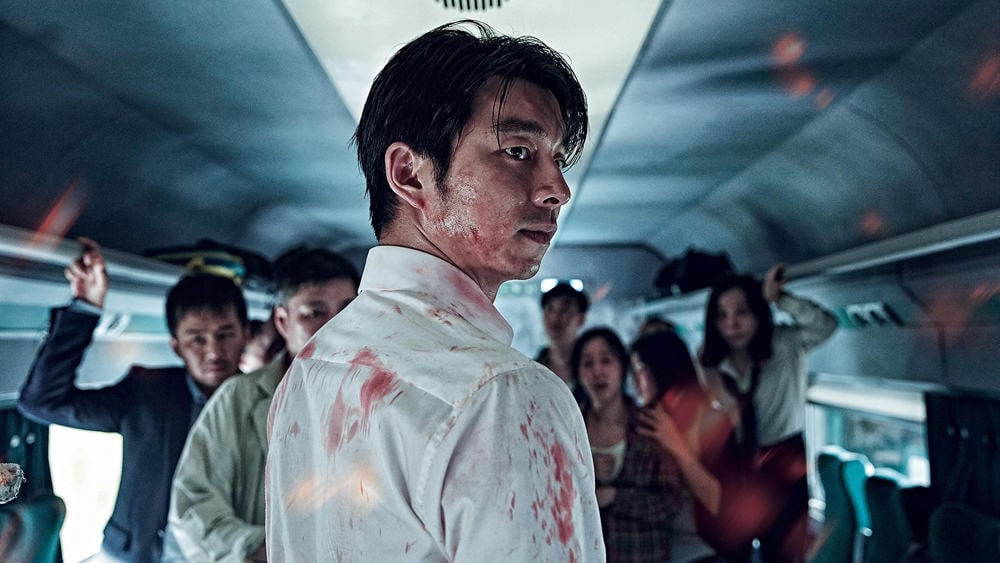 Train to Busan (2016) — Horror fandom in the US is no different from general movie fandom in the US, at least in one key respect: people simply do not watch enough foreign movies.Â  And while there may be the occassiona crossover hit, like Pan’s Labyrinth (2006), the sad truth of the matter is that if the movie’s sporting a bunch of subtitles, most people tune out and put something else on.Â  And that’s a real shame, because so many of the best recent horror movies have come from somewhere other than the typical Hollywood sorts, from Let the Right One In (2009) to Antichrist (2008) to Tigers Are Not Afraid (2018), there are so many great options to choose from other than the usual suspects we’ve already seen for the umpteenth time already.Â  Nowhere is this clearer than with Train to Busan, a fiercely unique Korean movie that comes off like a cross between Dawn of the Dead (1978) and Snowpiercer (2014).Â  A zombie outbreak… on a train.Â  If that isn’t the best idea for a horror movie from the past twenty years, I don’t know what is.