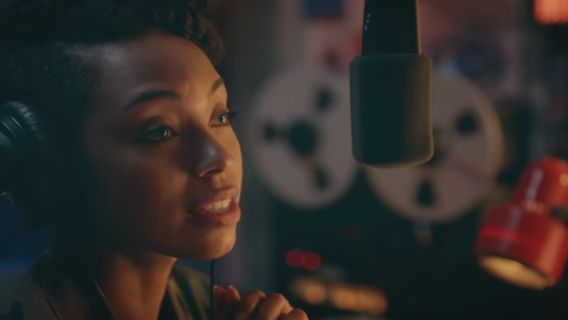 If you’re looking for any subtle titles in the upcoming lineup for Netflix then Dear White People probably won’t be for you.Â  Based on a film of the same name, Netflix has released its first trailer for the new show.Â  The trailer shows a diverse group of students at the fictional, largely white Winchester University fill and often rail against the roles they’re put in, paving the way to both comedy and conflict in their “post-racial” world.Â  According to The Verge:

During a panel held in New York City, series creator Justin Simien explained that, while making the original film was important to him, each of the characters he introduced needed more space and time to tell their stories. “These characters belonged on TV,” he said. That said, it was an arduous yet worthwhile process. “It almost killed me, in the best way.”

Dear White People will premiere on April 28th, 2017.Â  I’m very curious how Donald Trump and Mike Pence will react to this title.Â  With Blackish already being the title of a television show this really might put the administration on edge. While Dear White People the movie was OK I think the show has a much better opportunity to resonate with people.

We’ll see what kind of following it develops.Â  This 30 second clip is pretty solid though.