Home
Entertainment
What is this “Netflix Tax” People are Talking About? 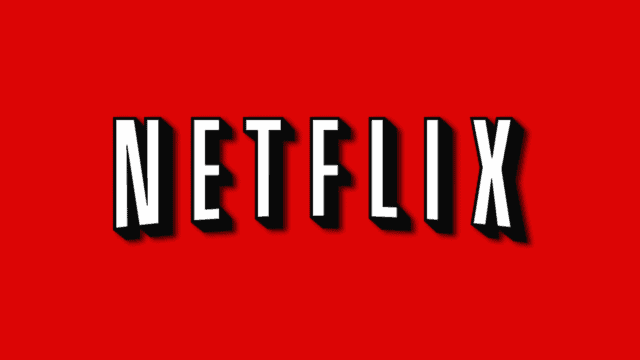 If someone can find a way to tax something then chances are they are going to make the attempt. The Netflix tax that has been proposed and even accepted by a few states is not an exorbitant amount, but it is the idea that it could continue to increase that is troubling. Taxes are set into place for a reason and that is to typically pay for the necessities in life that require money to fix, keep up, and otherwise maintain. The argument could be made that a tax for Netflix could be made to do the same, but the truth of it is that Netlfix is and always has been a luxury and not a necessity. Taxing luxuries seems to be, in some cases, a means by which to pay back the debt that is owed for such things, but it also seems rather petty.

Granted, the tax will only be a $1 raise per month, which in turn will create a great deal of added income for such a tax since Netflix is currently being used in the homes of millions upon millions of subscribers. But the idea that this service should be taxed is meeting stiff opposition in some cases. Netflix representatives have even gone on record saying that they really don’t want Netflix to become just another bill that people feel the need to pay.

It is a luxury and needs to be treated as such. That was how it was begun and that is how it remains. Taxing each and every aspect of life is swiftly becoming the trend for those that are intent on either lining their pockets with money that is supposed to go to certain services and utilities or those that are intent on spending those needed funds on other pursuits that are not as crucial but are thought to be innovative and important for society. The taxation of so many things in life has become a small outrage that people think little of and don’t often bother to fight simply because they are told by those in charge that this is necessary, this is needed, and this is our duty as Americans.

Pulling the wool over our eyes is anything but American. Taxation on a luxury seems like a very small matter and to be very honest it is. It’s the precedent that it sets if it’s allowed to continue. That has people worried and it has them up in arms because quite honestly the founders of this country decided that taxation without any set boundaries or easy explanation was simply not acceptable. It’s not the same by any means, but the beginning of a tax that is not fully supported by those that are affected is something that needs to be carefully monitored and watched so that it does not become an issue.

It’s been said twice in this article but it bears saying again. Netlfix is a luxury. It is not necessary for life, it is not vital that a family has it. But as a luxury it should be affordable so as to enjoy it and fully appreciate the service. Continued taxation on such a service would render it as just another cable bill.