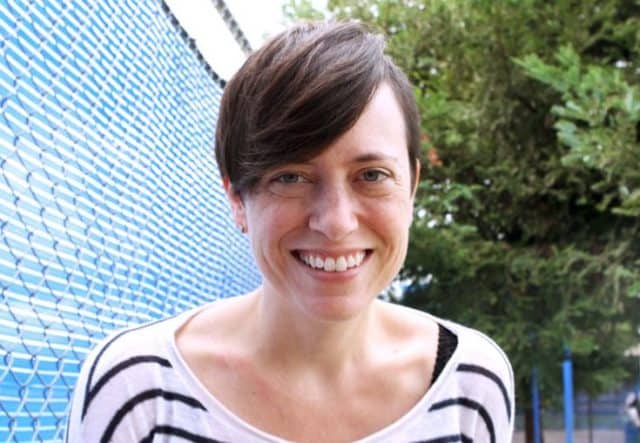 Recently, it was announced that Netflix had chosen Lauren Schmidt Hissrich to serve as the show-runner for The Witcher. As a result, she will be the one to bring the fantasy series to the screen, meaning that it will be interesting to see whether she can emulate the success of CD Projekt RED or not.

Who Is Lauren Schmidt Hissrich?

For those who are unfamiliar with her name, Lauren Schmidt Hissrich is a true veteran of the entertainment industries. She started out as a writer on The West Wing but has since been involved in a number of other TV shows such as Daredevil and The Defenders. Furthermore, she has overseen TV shows that include but are not limited to Daredevil, The Defenders, Parenthood, and Private Practice as a producer, meaning that she has plenty of expertise and experience when it comes to bringing TV shows to the screen. With that said, while Schmidt Hissrich has had a fair amount of success with superhero media, that is not the same as fantasy media, meaning that it will be interesting to see how well she can fare at the head of a fantasy series.

What Is The Witcher?

As for The Witcher, there are a lot of people in the United States and other English-speaking countries who will be most familiar with the fantasy series through CD Projekt RED’s video games rather than the novels and short stories written by the Polish author Andrzej Sapowski, which served as the source material. After all, while the fantasy series has been a huge success in its native Poland as well as the rest of Eastern Europe for a long, long time, it was that same success that encouraged CD Projekt RED to make the video games, which have made the fantasy series famous far beyond that particular part of the world. For proof, look no further than the fact that CD Projekt RED has managed to sell more than 25 million copies of the video games by March of 2017, which makes them some of the best-selling video games to have ever been made.

Content-wise, The Witcher seems like a fantasy series that could prove successful in a pop culture landscape that has been shaped by Game of Thrones for years and years. In short, the fantasy series is set on the Continent, which was overrun by human colonists five centuries before the start of the series, with the result that non-human races such as elves and dwarves have been reduced to second-class citizens who are often forced into ghettos in human settlements. Politics-wise, the Nilfgaard Empire has conquered most of the south, with the result that it is now moving towards the not at all united Northern Kingdoms. In fact, the fantasy series starts in the aftermath of the first major war fought between the two sides, which has set up the conditions for a second such conflict.

Plot-wise, The Witcher is centered around the titular character Geralt of Rivia, who is a witcher, which is a monster hunter with superhuman powers secured through a combination of mutation and training. Much of the fantasy series is focused on Geralt being forced to overcome the politics of the Continent and other challenges for the sake of protecting his adopted daughter, Ciri, who happens to be the princess of a fallen kingdom. As a result, The Witcher should provide a protagonist with sympathetic motivations in addition to plenty of opportunities for spectacle, so it is no wonder that Netflix was interested in adapting it for the screen.