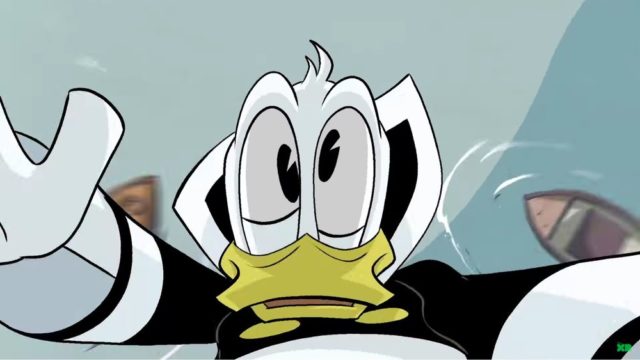 I’m pretty sure I haven’t been more excited about a new cartoon series since I was a child than I am about Ducktales coming to Disney XD.Â Â  The theme song along makes me excited.Â  If there’s one thing that Disney XD is doing right, it’s non stop promotion for the revival of one of our favorite children’s cartoons.Â Â  The most recent trailer makes things even more interesting.Â  A new character is introduced and it’s none other than Donald Duck himself!

Donald never really appeared much in the original show so I’m curious as to how much we’ll be seeing him now.Â Â  By the way, who in the hell are Huey, Dewey and Louie’s parents?Â Â  The show never revealed that kind of important piece of information.

P.S. I’m telling you right now that if my son doesn’t warm up to this show I’m going to be furious.Â  I will force him to watch it until he starts humming the theme song to himself before bed.Â  It’s hard enough as it is to have to watch Bubble Guppies every day.Â  The least he could do is grant me some Scrooge McDuck 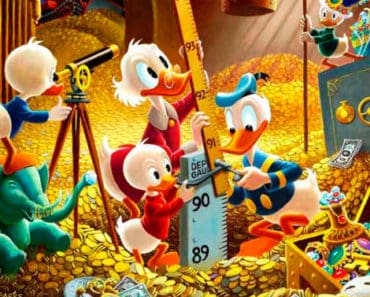 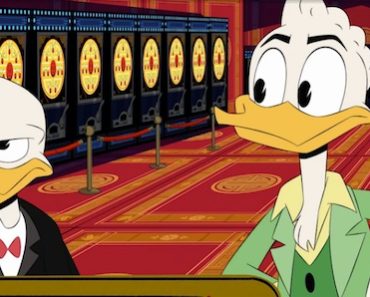