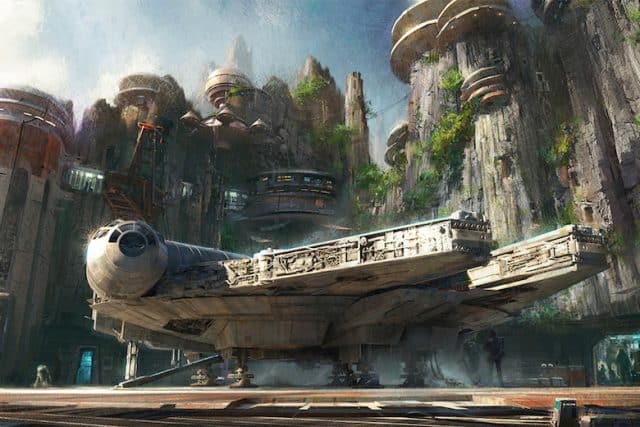 With Harry Potter pretty much dominating the theme park landscape in Orlando, Walt Disney World is hoping that the new Star Wars and Pandora lands will move the theme park war back in their favor. While the park is pulling in record numbers and attracting families just as much as ever before, Universal Orlando has been upping the ante in recent years. But Disney is doing something major about it. The park is planning on opening a Star Wars and Avatar themed park in the near future.

Pandora will be up first, set to open on May 27 at Disney’s Animal Kingdom. It will be the first significant addition to that park since 2012 and the one that will directly compete with Universal’s Wizarding World of Harry Potter which has been taking market share since its opening in 2012. Star Wars Land is set to open in 2019.Â  And if you’re interested in either you’re in luck.Â Â  According to Stupid Dope:

Today we get a closer look at Star Wars Land, which is set to his both Disneyland in Anaheim and Disney’s Hollywood Studios in Florida. This new ‘land’ is currently under construction at both parks, and today we get a look at some renderings at what we can expect. This immersive experience includes a Â 14-acre area that boasts an all-new ride that will let you pilot the Millennium Falcon.

There will also be a second attraction that puts you in the middle of a battle between the First Order and the Resistance, while a recreation of the Cantina on-site is the perfect spot to grab a drink. Star Wars Land is slated to open sometime in 2019.

Check out images of Star Wars land and a behind the scenes look at Pandora below: 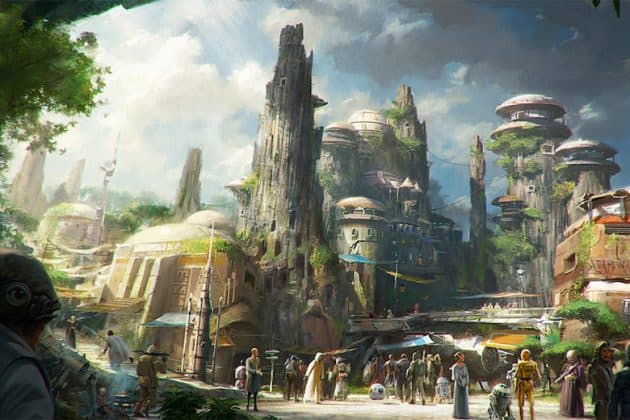 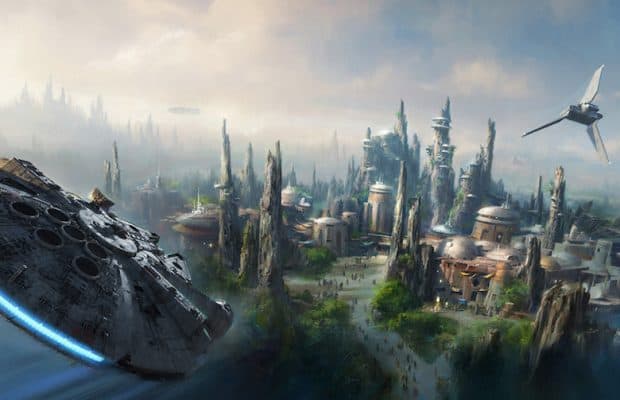 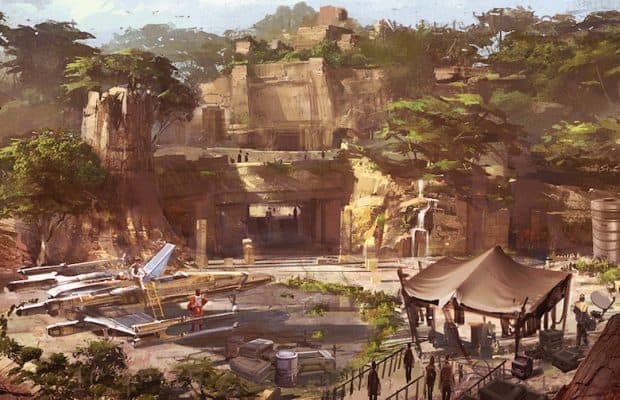 And here’s the Pandora video: