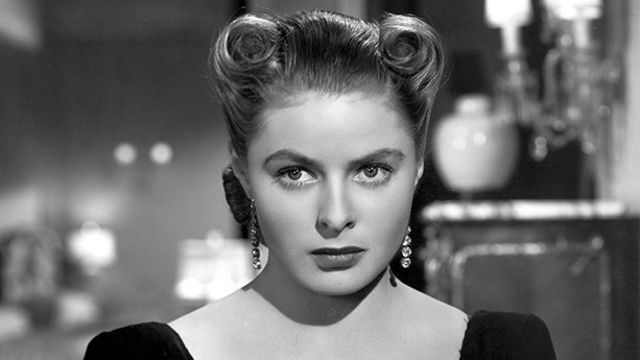 Without offense to anyone, least of all Ryan Scott of MovieWeb, stating that a movie can get your heart rate up and affect your emotional state is kind of a ‘duh’ statement given that a lot of people already know this and are well aware that going to the movies can be an exercise in giving your body a light shock to a heavy dose of emotions ranging from utter fear to heartrending tragedy or fist-pumping triumph. That being said, it’s not too hard to believe that it can double as a mild cardiovascular workout and therefore have some benefit. But it’s not something that you might want to try and use to replace the gym since the benefits are there but they’re so mild and passive that trying to say that you’re being healthy by going to the movies is like saying that you’re having a diet Coke with your three Big Macs out of concern for your diet. Keep in mind this health benefit can go away extremely fast with the first tub of popcorn, sugary soda, or candy snack purchased from the concession stand since if there’s anything that’s going to offset the mild health reprieve that one can get from having their emotions and heart rate jogged, it’s sugar, fat, and more sugar mixed in with the fact that you’re sitting on your butt for two hours or more doing next to nothing. A study that Ryan Scott found states that:

“Though stationary, the film viewers in the study were involved in a form of low-intensity cardio for a set period of time. Over two hours of the film, on average participants’ heart rates were in their healthy heart zone for 40 minutes. Though very light, this level of stimulation can help to build cardio fitness levels and burn fat. Heart rate peaks were also aligned with specific storyline moments in the film.”

This is undoubtedly going to sound like good news to some moviegoers that like to frequent the theaters on a constant basis, but again, once that first snack hits your stomach things take a definite downturn since it’s hard to say that you’re burning calories when you’re taking in easily quadruple what you’re burning. So the good news is kind of dampened unless you’re willing to go to a movie and drink water the entire time, which as most people know a near impossibility with a lot of folks. Jennifer Warner of WebMD has something to say about this. Even bringing your own healthy snacks runs the risk of being able to consume too many calories to make the cardio value of watching a movie really worth it since being sacked out in a chair for two hours is already working against you. This might sound like doom and gloom to the good news that the study brings, but the truth is that just sitting still and expecting to burn as many calories as can be done with a moderate to strenuous amount of exercise is beyond ridiculous. Letting your heart rate jump is all well and good since it can help the body to maintain fitness in a small way, but the best a person can do when it comes to staying active is to watch a movie at home since as you might guess getting up and moving around in a movie theater while the feature is running is something that might get you doused in everything from ice cubes to Sweettarts.

Watching a movie at home is usually less relaxing since there are plenty of distractions that can pull you away and thereby justify the need to get up and expend calories more often. This is a good thing but also an annoyance since at home one would hope that it might be easier to watch TV or a movie and be able to just sit and relax for a period of time. While there are those that can do this and feel perfectly okay about sitting still for so long, a lot of people are going to get up and do something during that time since at home is where your comfort zone lies and in that comfort zone you realize that you can watch the movie piecemeal or any time you want. Ashley Liz Cooper of Film Daily has her own opinion on this matter. In the theater the restrictions on burning calories is much greater since you won’t be moving about that often unless you just don’t care what people think and are going to be disruptive whether people care or not. That’s usually not a good policy in the theater, which means that if you really want to burn calories while sitting down to watch a movie then it’s best to grab a water and something low in calories if you really want to feel the benefit of this ‘workout’. Otherwise, it’s probably best to stay home and watch Netflix, where you can at least hit the pause button if you need to get up.