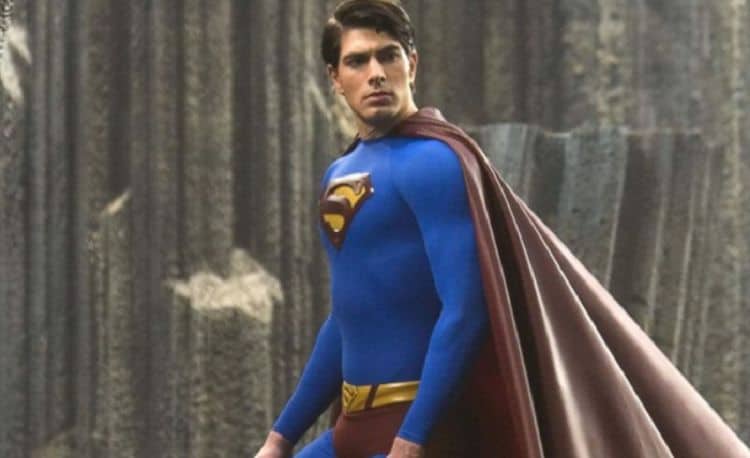 It’s easy to understand why a lot of people are going to read the title and wonder how in the world this could be the case when Superman has been one of the most widely referenced and loved superheroes of all time. Well, that’s because the study that was conducted to bring this delightful factoid to the people is taking into account the cinematic flops that managed to drag the overall efficiency of the man of steel into the gutter since the fact is that a lot of people love Superman, but his movies haven’t always been handled in the way they need to be since Superman movies haven’t always been the best that people could hope for. Batman was down there as well, so was Wolverine and the X-Men which is kind of saddening really. But like any other list that comes along this one works off of several different factors that aren’t totally inclusive since they take into account how well the movie franchises did, not the overall popularity of the main characters. When looking at how popular many of the characters on this list are it would be easy to see that the movies have kind of mangled the overall reputation of a lot of characters from the comics. It’s easy to think that they’re still just as popular, but at the same time, there are more than a few of them that haven’t taken as firm of a hold in the movies at this point.

A lot of folks will probably argue until they’re blue in the face when it comes to box office numbers and other various facts that are out there to be discovered and used to show that various heroes and even villains are still heavily favored among fans. There are definitely times when it feels as though the critics slam a movie in a very unfair manner, but seeing as how they’re doing their job it could be that people just need to chill and remember that just because they find one of their favorite heroes on a less than inspiring list doesn’t mean that they need to be any less in their eyes. The whole idea of being a fan is that one manages to continue to enjoy a hero until there’s reason not to, at which point a fan’s loyalty to what they enjoy will often be tested. The whole thing about enjoying superheroes and the movies they’ve been featured in has to do with what a person likes and what they dislike. A lot of times these lists feel as though they’re a bit skewed since they’re only looking at one factor and not everything else that goes into the popularity of a superhero. Itemizing and listing everything begins to break down pretty much any idea, especially if the attitude of ‘it is what it is’ happens to be used while doing the list.

The Superman movie franchise hasn’t done that great when seen from an overall view that takes everything into account, but the man of steel has managed to put forth a couple of great movies that have continued to make people love the guy, as have the other heroes on the list. The idea of becoming the most hated superhero movie franchise is laughable really when one looks at it for what it is, a label that can be removed with a couple of great movies that might change the trend of being the worst franchise in the business. One has to wonder why these lists get made so often, but the answer is because people want to know and in some cases, people want to announce it so that everyone can see without having to search for themselves just which movies are doing the worst. Some might state that it’s a way to denigrate movies they don’t like or to put such movies in their place, but the idea that anyone is making a list just to be mean-spirited is also kind of funny since there’s no point to it. People are still going to enjoy or dislike a movie based on what they feel about it, not based on what someone tells them. Those that do allow others to tell them what’s good and what’s not are a bit too inept and need others to make their decisions for them, which is a bit saddening really. But in regards to seeing Superman listed as the most hated superhero franchise of all it’s better just to throw your head back and laugh since the list that determined this doesn’t mean much, and the admiration that people have for one of their favorite superheroes isn’t going to be affected by someone else’s opinion.

When it comes to the movies a lot of superheroes have been mangled in terms of their story, but thankfully fans are still adamant about who they like.