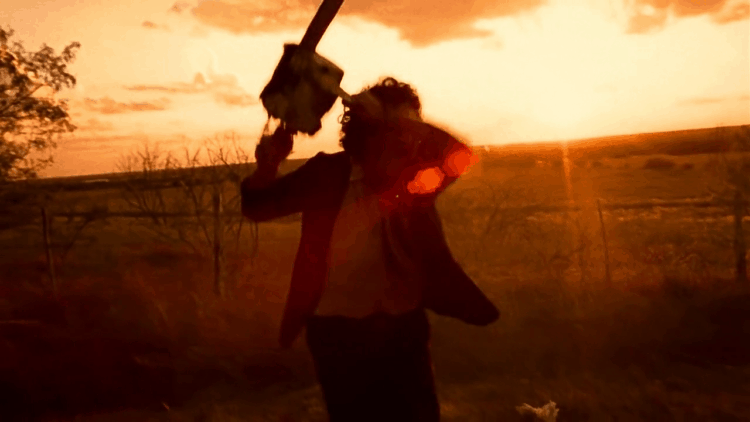 Is anyone really surprised at the emergence of another reboot at this point? This is the latest trend after all it would seem since without any originality in Hollywood, or very little at least, the writers, producers, and directors keep going back to old material that we’ve seen over and over. This time it’s a new Texas Chainsaw Massacre, and if you’re groaning at this point don’t feel too bad. But if you get excited then you might be one of the many hopefuls that think that this movie can be improved upon in a way that has been a hit and miss proposition thus far. Ryan Scott from MovieWeb is pretty accurate when he states that this movie has suffered from continuity issues since originally it was a great movie, but since then it’s been kind of chopped up and a bit confused from one movie to another. At this point however it’s as though the filmmakers behind each attempt are hoping that we’ll forget, forgive, or simply not care that each attempt coming forward has the opportunity to fail and the slim chance to succeed based on what’s already been done.

Vinnie Mancuso of Collider might give a little bit of hope by stating that this movie is believed to be a sequel to the original movie and will continue along the story line as it should have been, rather than what it became. One of the biggest and most successful ideas of this story is that the killer was never really taken down as many other villains were in their time. Leatherface is without a doubt human and despite being inordinately strong and obviously aggressive he’s still no match for the likes of Freddy, Michael, or Jason. But his mystique has still been allowed to build throughout the years since quite honestly the idea of someone stitching together a mask made out of human flesh and toting a chainsaw as their main weapon of choice is absolutely terrifying.  But all in all he’s still human and is therefore capable of being wounded to an extent that he shouldn’t be able to keep going after losing a limb, being gutted, or having his head chopped off. That could be why his story is a little more convincing since it really needs to be tighter without any vague explanation of how he can keep coming back again and again. Being human the story needs to be more challenging when it comes to the writing so as to explain how the terror can continue to exist and escalate.

There are after all still places in America where the horror can live and fester since people don’t visit such locations that often for one reason or another. Being isolated as the family was in the movies helped out quite a bit since people might only pass through their area and not stick around. This is the kind of idea that could keep this story running since seclusion is really Leatherface’s best option, otherwise with too many people becoming interested in the goings on around his location it could be that media attention would eventually become the ruin of the family and the overall effect that he would have on the horror genre. This is where the writing really needs to shine since otherwise it’s going to come tumbling down pretty quickly.

If it’s set in the 70s as a sequel would need to be then there’s every chance it could work beautifully given that decades ago it might have still been turned into a media circus, but at the same time the ability to hide and disappear would have been far easier than it might be in the current day. Considering how disastrous it would be to pull people off of the highway today with the available technology that might make it easier to locate or at least tell when a person was missing, Leatherface would have to dig pretty deep in his bag of limited skills to find something that might help him to survive. The isolation, the ability to make a body disappear, and the lack of interest in the family property might be his only hope. But back in the 70s the ability to simply make people disappear wasn’t nearly as tough, morbid a that might sound, and what it means is that if this movie is a direct sequel it could work in a big way since no matter if there were survivors, something like this could be taken as the insane ramblings that many would never take seriously.

Like so many other remakes or reboots, this movie is one that is going to have people waiting impatiently and fully ready to comment on the moment the first trailer hits the internet. Hopefully it will do the series credit instead of dragging it down yet again.