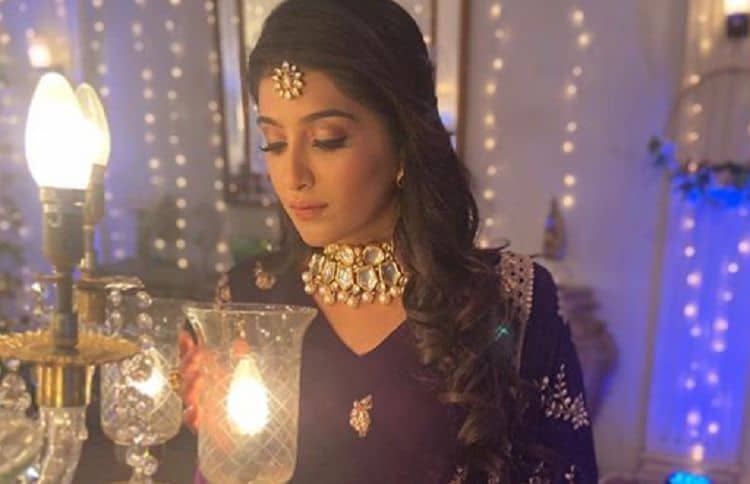 She’s gorgeous, and she’s talented, but what do you really know about Kaur Ahluwalia? Not much, we assume, but we can fix that. She’s a model and an actress from India, and she’s worked really hard to reach this level of success. She’s continuing to work hard, too, since she’s got a lot more to do in her young life. Her talent is something special, and we think it’s time her fans get to know more about her and her life. How she came to be who she is and what she’s up to, for example.

She was born on December 11, 1994. This means she’s only 24 as of publication, though she will turn 25 later in 2020. She was born in New Dehli, and she grew up there with her family. This is where she attended school, too.

It was 2018 when she was given the title of the Femina Miss Indian Manipur. This was a huge part of her introduction into the world of modeling and acting. She took to acting more recently, however, and began her acting career in 2019.

When she is not busy winning beauty pageants and being a model or an actress, she is a lawyer. She went to college to learn the law, and she did. We simply don’t know if she ever put her law degree to use, though. She’s only 24, so she’s probably not using it actively now that she is modeling and acting.

4. She Struggled with Her Body

There was a time when she carried a lot more weight than she does now, and she had to lose it. She did this not because she wanted to be thin or a model or anything like that. She did it because she was a young woman who was not happy with her life. She was not fit or healthy, and that was not something she was willing to live with anymore. She wants to share with her fans that losing weight and getting fit is about you and being healthy – it is not about anyone else.

5. Her First Name is Nimrit

She doesn’t seem to use her name professionally, but this is her first name. The people who are closest to her in life call her Nims as a nickname. This includes her friends and even her parents. They are very close.

We really hate that nickname for kids who are growing up in households in which one or both of their parents are in the military. It’s not very nice, and we don’t love the term brat. Either way, though, she did grow up with a father who is an officer in the army. And, her mother is in the education field.

7. College Was Hard on Her

She was fat-shamed when she was in college, and it was not easy for her. She had a hard time with it, and she does not feel it’s healthy criticism to shame someone for the size of their body. She feels it is a ridiculous thing, and it hurt her.

8. She Knows Beauty is Subjective

We love that she knows this, too. She had to go through a lot to get her in her own mind, but she’s there and it’s something she feels good about it. No matter what she looks like, not everyone is going to find her beautiful. They are not going to see her as perfect, and that’s all right. She knows that there are some who find beauty in one thing and others who find it in something else, and she’s not letting anyone’s opinion of her make her feel bad again.

If she’s learned one thing in her life so far, it’s that being confident is a total game-changer. It’s all that there is in life, and it’s all that matters to anyone and everyone. She knows that there is nothing going on in her own life that is going to change this, and she’s fine with it. She knows that she’s going to be confident no matter what she does in her life.

She has a younger brother who is attending university in the United States, but that doesn’t mean that they are not close. They are very close, and they are also close to their parents, too. This is the kind of family that sticks together.