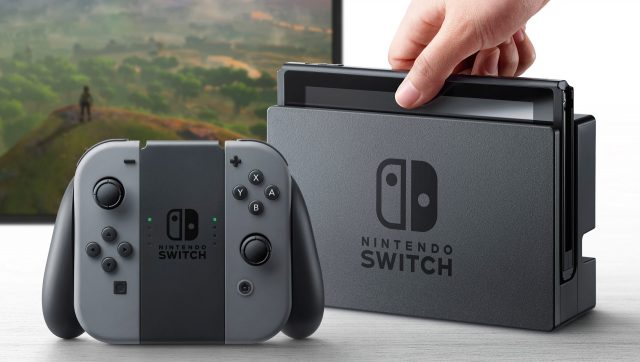 As Super Bowl commercials continue to be leaked or should I say released, we’re please to share one for the gamers.Â  Nintendo Switch is getting into the fray with their latest commercial for Superbowl LI.Â  Nintendo Switch is actually doing something a little bit different this year.Â  Most gaming companies release consoles during the holiday season.Â  However, Switch is going to try to capitalize on the Super Bowl audience hyping people up for the release that’s scheduled in March.

The ad demonstrates that Switch is an all-purpose console regardless of your location.Â  It seems like the next logical evolution in gaming.Â  Whether that’s how it turns out or not is completely up to debate and perhaps destiny.Â Â  The Switch will retail for $299.Â  While you’re waiting to pick yours up you can enjoy the extended cut Super Bowl commercial below: