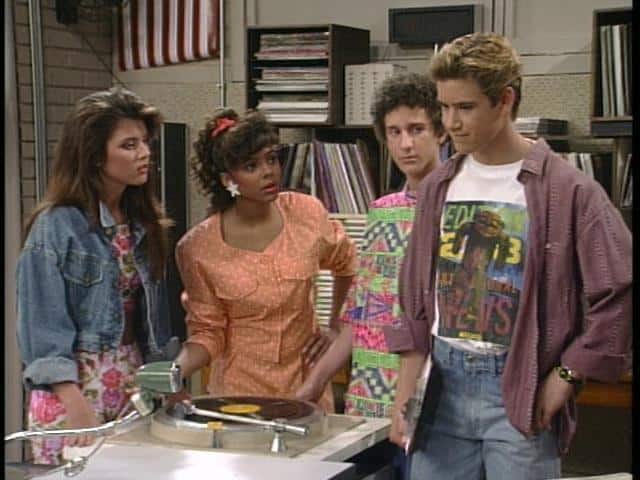 The gang from Bayside High is celebrating their 25th year in adulthood. Yes, that is right. Zack, Kelly, Slater, Lisa, Jessie, and Screech graduated in May of 1993! Over the past 25 years, the cast has seen a lot of success and continue to grace us with their presence on the small screen. However, it has not all been great times! Here is what the cast of Saved by the Bell is doing now.

Could you imagine a world without Zack Morris in it? We can’t either. Mark-Paul Gosselaar rose to fame playing the teen heartthrob on Saved by the Bell. He has been appearing on TV series ever since. Most recently Gosselaar starred on the lawyer comedy Franklin & Bash alongside Breckin Meyer and on the critically-acclaimed series Pitch. He will next pop up on season two of Nobodies and will be the lead in the FOX series The Passage, which will air in early 2019.

Kelly Kapowski was the sweetest and prettiest girl on Saved by the Bell. In order to shed that image, Thiessen decided to play a bad girl on Beverly Hills 90201 for 5 seasons. After that stint, Thiessen appeared on several series including Just Shoot Me and What About Brian. Recently, the actress starred on the hit series White Collar and is now on the Netflix teen comedy Alexa & Katie, which was renewed for a second season.

AC Slater had the biggest muscles on Saved by the Bell and Mario Lopze has the biggest muscles in the industry. After the series concluded, Lopez appeared on Pacific Blue and Nip/Tuck. However, he now appears on screen as a host. His most recent gig is that of co-host on the Entertainment News show Extra. A job he has held for over 10 years! You may see him when you turn your TV on in your hotel room.

Even though Jessie Spano was the smartest student on Saved by the Bell, she still wasn’t selected valedictorian at Bayside High. Elizabeth Berkley also didn’t make the smartest decisions in her career. In order to shed her teen image, Berkley appeared in the disaster film Showgirls. Over the years, she had made a few television appearances the latest being on an episode of New Girl. She focuses most of her time running her website Ask Elizabeth, which helps teen girls.

Lisa Turtle was a fashion icon on Saved by the Bell. It appeared that Lark Voorhies would have a successful career after Saved by the Bell appearing in both Days of Our Lives and The Bold and the Beautiful. However, as the years passed she continued to disappear from the limelight. Her last on screen role was in 2012. She was recently in the news refuting claims she suffered from mental illness. She also was just divorced six months after eloping in Vegas. She wanted to be like Zack and Kelly we think…

Screech Powers was the character that was the most annoying on Saved by the Bell. Dustin Diamond played that role from 1988 to 2000, when Saved by the Bell: The New Class ended. After that, Diamond found it tough to shed the geek image that made him famous. He has recently had problems with the law having being arrested several times over the last five years. He wrote a book about the series, which the other cast has denied many of the claims.

Who was your favorite character on Saved by the Bell. Let us know in the comments section below. 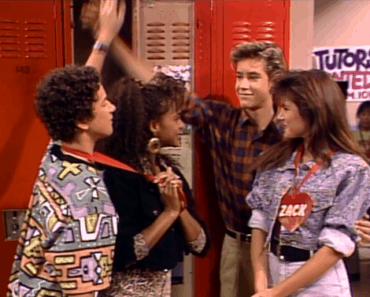 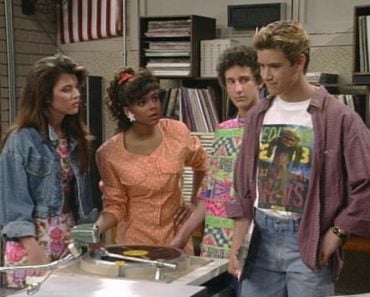 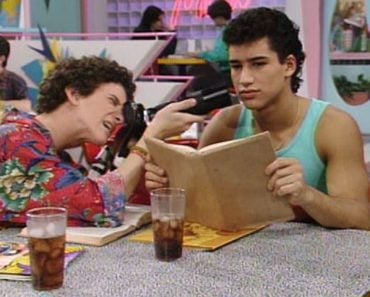 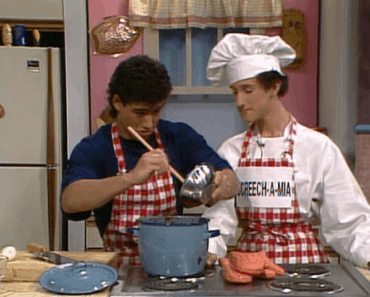 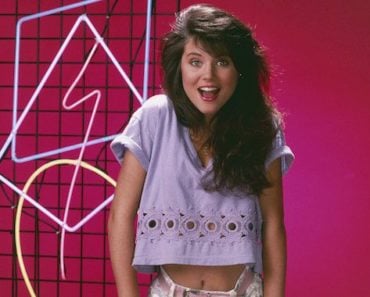 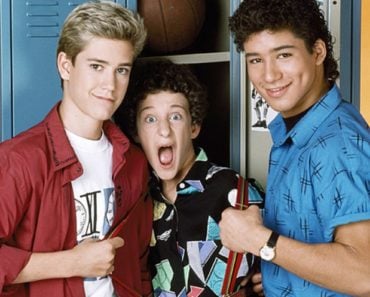