If you’ve been paying attention to the hip-hop music scene for the past year or so, it’s extremely likely you’ve heard of Odd Future Wolf Gang Kill Them All. The hip-hop collective, typically known simply as Odd Future, is one of the most controversial musical groups in recent memory, due to perceived homophobic, misogynistic, and and violent lyrics (as their intent is to explore these often unexpressed themes). Led by founder Tyler, The Creator (pictured), the group is a critical darling and underground success. And now, they’ve got their own television show.

Titled Loiter Squad, the series will be a fifteen-minute sketch comedy show starring Tyler and fellow Odd Future members Jasper Dolphin, Taco Bennett, and Lionel Boyce. If you’re wondering exactly what tone the series might have, think Jackass; Loiter Squad is produced by Dickhouse Productions, the company that brought us the zany antics of Johnny Knoxville and friends.

The series will premiere on Cartoon Network’s Adult Swim on March 25. As a lead-up to the premiere, Odd Future will have a ten-city promotional tour, with dates to be announced.

2012 will be a busy year for Odd Future. Tyler, The Creator’s third studio album Wolf is slated to hit shelves in May, Mellowhype’s Numbers drops sometime in the summer, and an announced album from the entire collective, The Odd Future Tape Vol. 2, will be released on March 20. 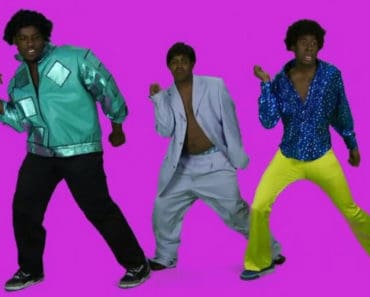