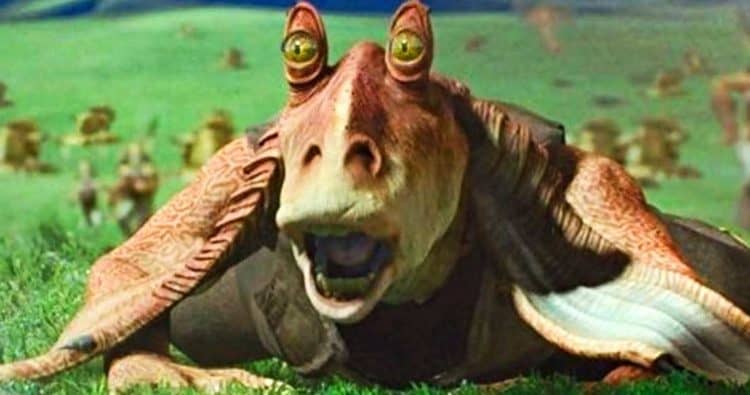 Ryan Scott of MovieWeb makes a good point when he says it’s not easy to satisfy all of the fans at any given moment, and even attempting such a thing isn’t always wise. But where Bog Iger, head of Disney, and Kathleen Kennedy, who has been blamed by many for allowing feminist attitudes to assault the franchise, seem to be failing is in thinking that they absolutely have to please everyone. It’s true that the fans are fickle, they’re hard to please even in the best of times, and they’re bound to say something no matter if they have a good experience or a terrible one in the theater. Where these two, and Rian Johnson, are tripping up is that they’re not catering to the fans in any way, shape, or form. The Last Jedi was evident of that since after The Force Awakens people thought they had a good handle on what was happening and what was to be expected, and then TLJ flipped things on their ear once again and went with a story that made little to no sense as it raised a large number of questions without bedding them down again in a satisfactory fashion. While there are bound to be more Star Wars movies in the future, trilogies seem to be in danger of being left behind as a less than efficient structure. Bob Iger had this to say:

“Oh, I don’t know about that. She and I have said, ‘Well, maybe trilogies are too hard, so maybe we’ll make one film and then a sequel,’ but we don’t know.”

Trilogies are too hard? Really? They’ve been the commonality of the franchise thus far as everything has stemmed from the trilogies, and moving forward it only makes sense to stick with the format since thus far it keeps people guessing, it keeps them watching, and it keeps them waiting eagerly for each movie to come out. As for any movies that might be headed to the big screen in the coming years it’s likely going to be a while since Disney is planning on taking a break from the one movie per year schedule that’s been going on for a while. It does feel as though burnout is a very real risk that they’re trying to avoid, but it’s also a chance for them to regroup and wonder just what started going wrong. If people are hoping that they’ll fix it however it appears as though we’re likely to be disappointed since both Kennedy and Johnson seem to think that catering to the fans isn’t a great idea. Yeah, why bother catering to the people that pay money to watch the movie? They’re only the fans that want to see what’s there to be offered and are paying for the tickets, the merchandise, the books, and so on and so forth. They’re not important, right? Erich Schwartzel and R.T. Watson of The Wall Street Journal have more to say on the matter.

There will be more Star Wars movies, that part is a given since the franchise is too much of a cash cow for Disney to just give it up. But as change occurs it’s going to be seen, likely, that the trilogy scheme could very well go by the wayside. That feels like a massive mistake waiting to happen, but again, change is necessary and so long as the story holds up it does appear that the Mouse House could continue to turn a profit. How far they’ll go when it come to changing and revamping the franchise however is anyone’s guess since thus far the movies we’ve received have taken some of the greatest heroes from the past and turned them into almost non-entities or have converted them into caricatures of their former selves that had just enough bearing on the movies to say they were there. The hope is of course that Rise of Skywalker will be highly redemptive and leave people feeling good about the future and what’s to eventually come in the Star Wars universe. But with Kennedy and Johnson still in the picture it seems kind of grim since they’ve already established that they won’t be listening to the fans and will be doing their own thing.

It’s very true that catering entirely to the fans is a huge mistake, as taking requests and doing exactly what the fans are expecting could turn out to be a giant mess. But taking advice, actually listening to suggestions from those that are essentially paying for the franchise to continue, and possibly taking notes on what works and what hasn’t thus far might be a sign of intelligence. At this point Kennedy and Johnson have decided that they know best, and it hasn’t quite panned out yet apart from the box office numbers, which are usually rather deceiving considering that people will gladly go to watch a movie, but might walk out ready to put it on full blast on the internet.

Star Wars will continue, but one has to wonder if it should under Disney’s flag at this point.