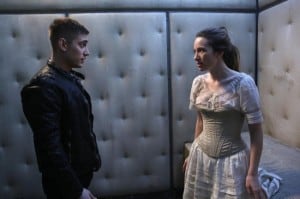 Once Upon a Time is heading (back) to Wonderland! The Sunday night show introduced us to the magical land in a previous episode, but this spin-off, Once Upon a Time in Wonderland, will beÂ Edward Kitsis and Adam Horowitz’ full take on the classic take.

Alice begins her story in Victorian England with a tale of a new land on the other side of a rabbit hole. She describes an adventure featuringÂ An invisible cat, a hookah smoking caterpillar and playing-cards, but her doctors believe she’s just having delusions. Alice wants to put it all behind her, including her love affair (and loss of) the mysterious Cyrus.

But Alice knows that Wonderland is real and before the doctors can make her forget the Knave of Hearts (Michael Socha) and the irrepressible White Rabbit (John Lithgow) arrive to save her. “Together the trio will take a tumble down the rabbit hole to this Wonderland where nothing is impossible.”

Once Upon a Time in Wonderland stars Sophie Lowe (Beautiful Kate) as Alice, Michael Socha (This Is England) as Knave of Hearts, Peter Gadiot (The Forbidden Girl) as Cyrus, Emma Rigby (Hollyoaks) as Queen of Hearts and John Lithgow (3rd Rock from the Sun) as the voice of the White Rabbit.


Once Upon a Time in Wonderland is set to air Thursdays at 8:00 p.m. ET/PT. You can check out ABC’s 2013-2014 schedule here. ABC president Paul Lee has said that Thursday nights on the network is all about women’s empowerment and he believes that this show will be a fit for the Thursday 8:00 p.m. slot that other shows have failed in.

Will you be watching Once Upon a Time in Wonderland? How do you think the trailer makes the show look? Is the show going to be able to break ABC’s Thursdays at 8:00 curse? 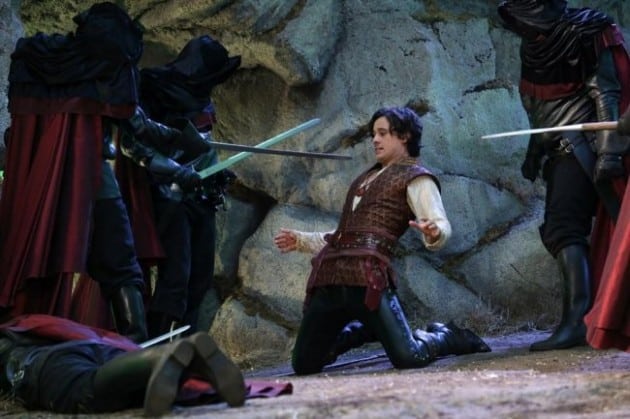 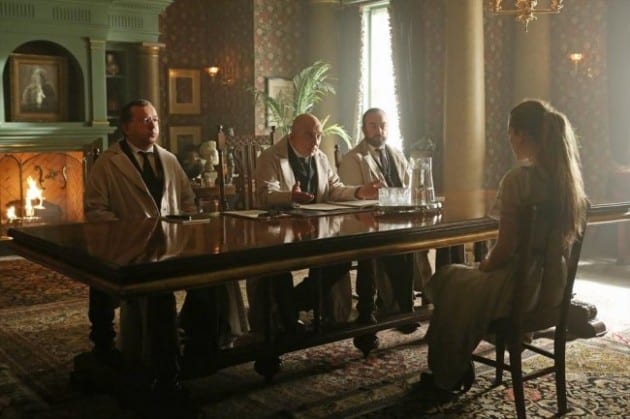 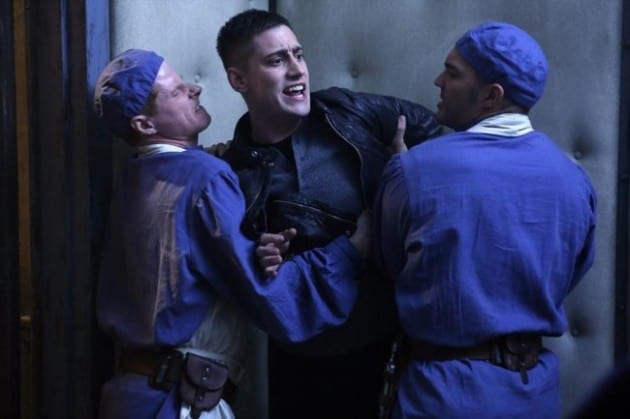 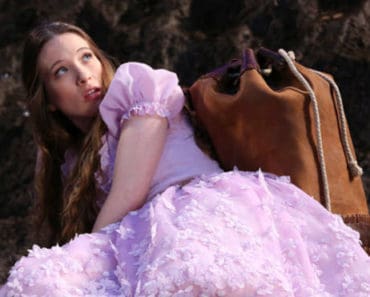 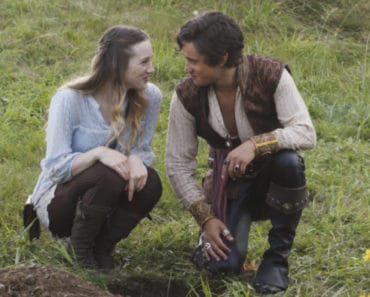 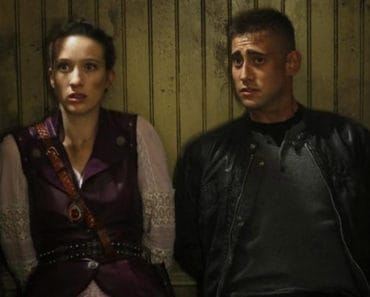 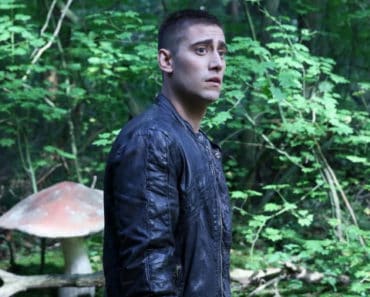 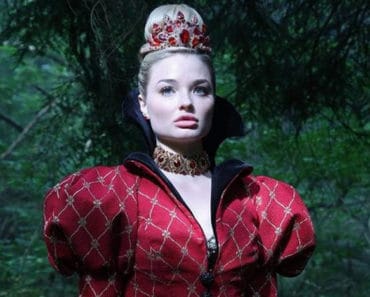 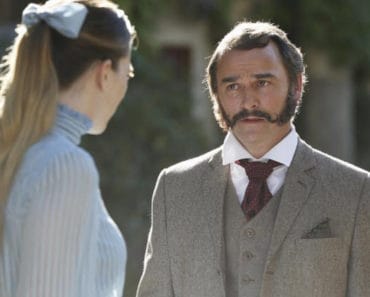