A week ago, Mondo announced a partnership with ABC and Once Upon a Time for a series of posters based on the hit new fairytale show. The first poster, released last week, centered around the story of Rapunzel (view it here).

This week, on December 15, Mondo will be releasing its second poster, which focuses on the tale of Little Red Riding Hood. We’ve got an exclusive preview of the gold and silver versions of the poster for you below. What do you think of it? I think it’s pretty awesome.

As previously mentioned, six posters will be released for sale throughout December and January:

Each print measures 18×24 and comes in silver regular editions (225) and gold variants (95) and was created by artist Kevin Tong.

The artwork on the posters will also be featured in an upcoming fairy tale collection book entitled “Once Upon a Time.” Show creators Edward Kitsis and Adam Horowitz wrote the foreword for the book and their pilot script will be featured in the ebook version.

Follow @MondoNews for more news about the exact time of release on December 15 and visit Mondo’s website to order the poster when it goes on sale.

Once Upon a Time is currently on hiatus, but new episodes return on January 8. Watch a trailer for the January return here. 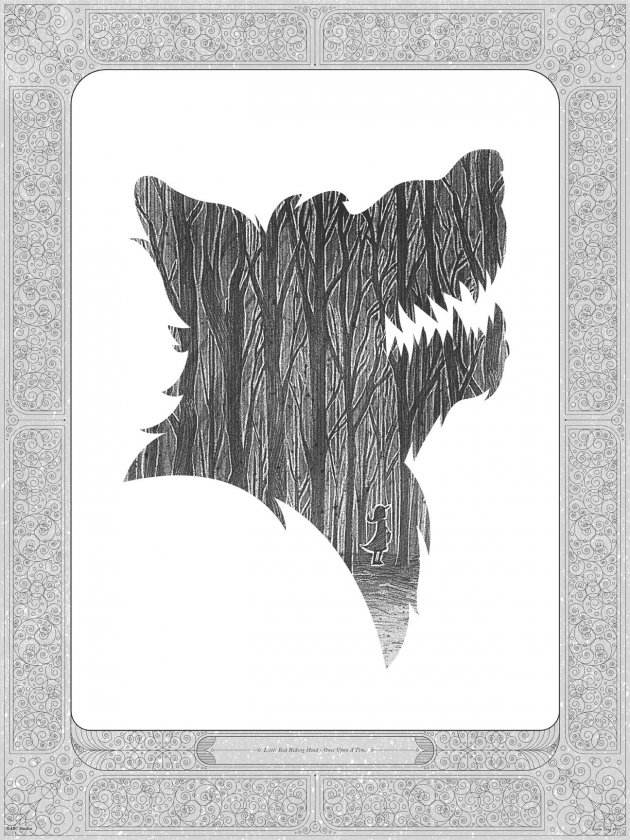 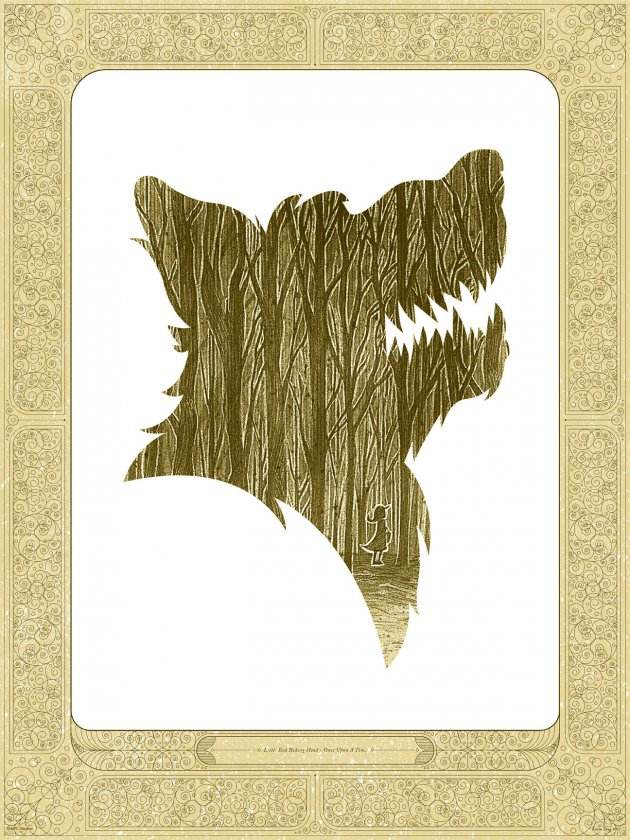