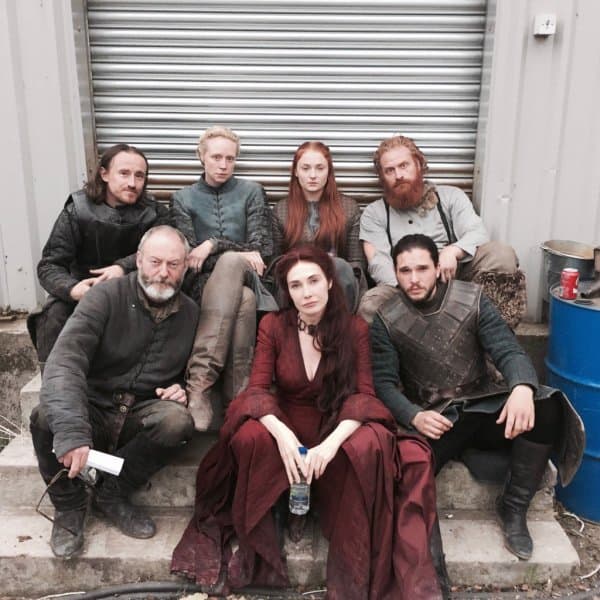 Oh you knew it was coming. A photo-shop opportunity of this magnitude wasn’t bound to just be left by the wayside when the chance came along. Once this picture was released it was no holds barred across the internet as scores of people decided to see just how effective they could be at photo-shopping a few of their favorite characters from the show. The effect is pretty hilarious in some cases and makes you scratch your head in others. 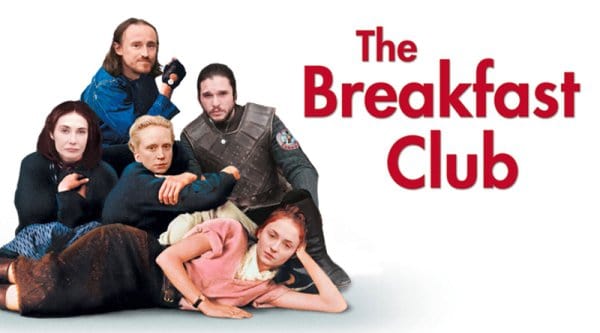 To be honest I would have seen Bronn as the bad boy, but Sansa and Melisandre are definitely in the right roles. Brienne as the brain though? 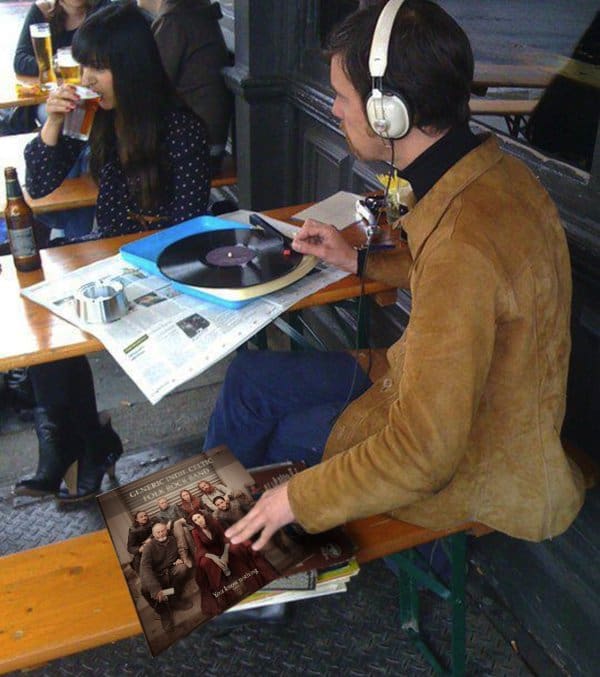 I suppose this makes a good deal of sense but unless they’ve all got the skills needed to play and the voices of angels I think this is a sound that’s better off staying in the north. 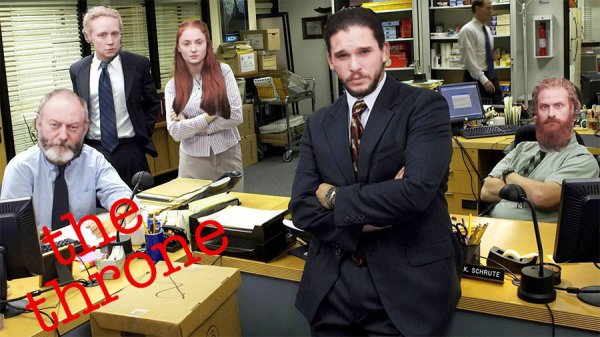 Because Jon Snow poses like a boss, yeah that’s right. and Tormund looks like he’s SO happy to be there. 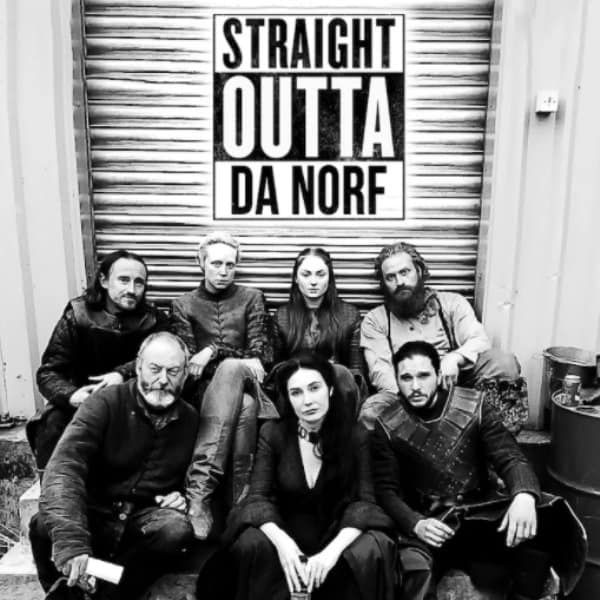 Winterfell represent! Don’t get this crew riled up unless you wanna throw down right quick. Too bad there’s no one on the show named Felicia. Bye Felicia. 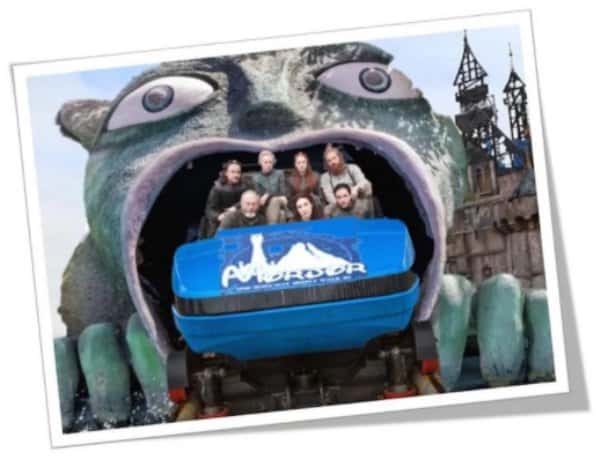 It kind of looks like throwing your hands in the air might be considered undignified with this bunch. 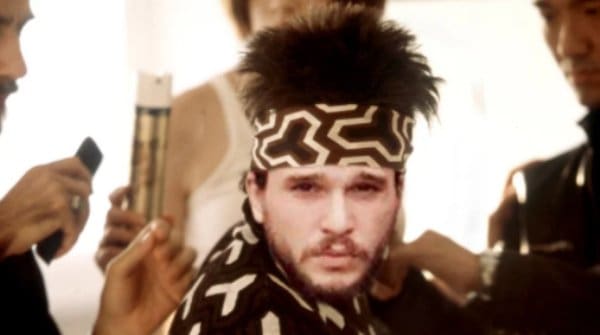 Oh my goodness. Stop, just stop. The moment that Jon Snow is connected in any way to Zoolander is the moment that one or the other needs to get the ax. 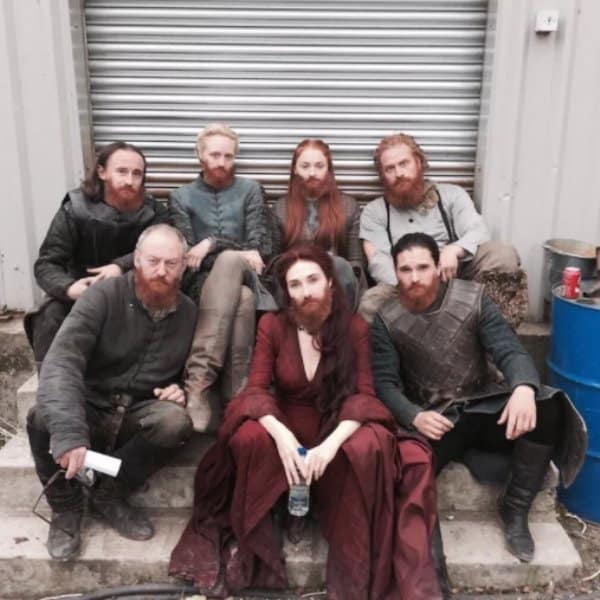 Is it weird that Â the women actually look like their hair grew in naturally? Kidding, but really whoever did this did quite well. 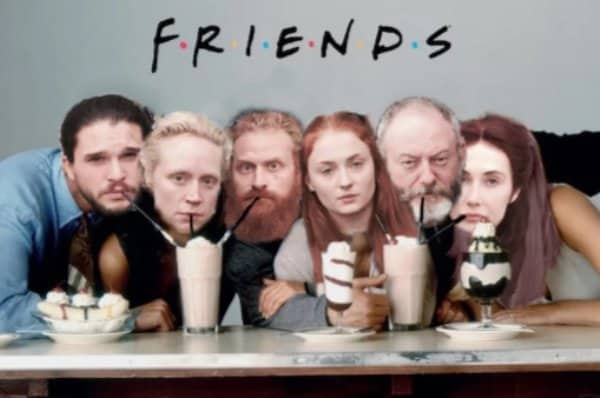 Finally Tormund gets to get closer to Brienne. Now maybe she’ll want to share the same straw? In the meantime Sansa’s being the downer as always. 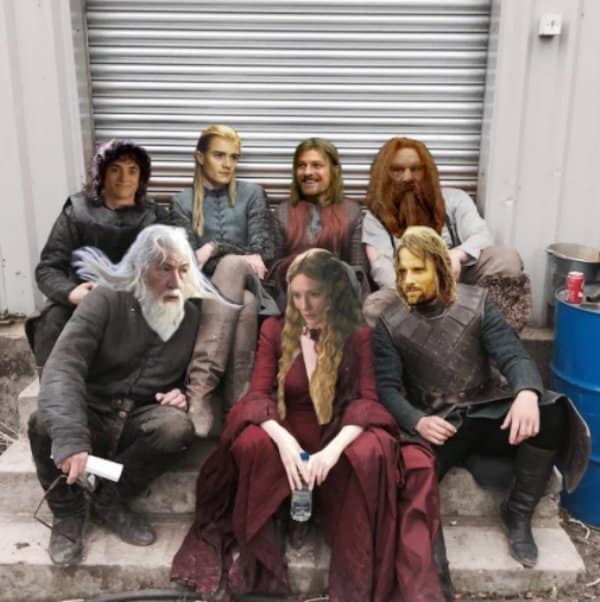 Tormund got older and the rest of them got replaced for actors that are a little more well known. Oh that was horrible. 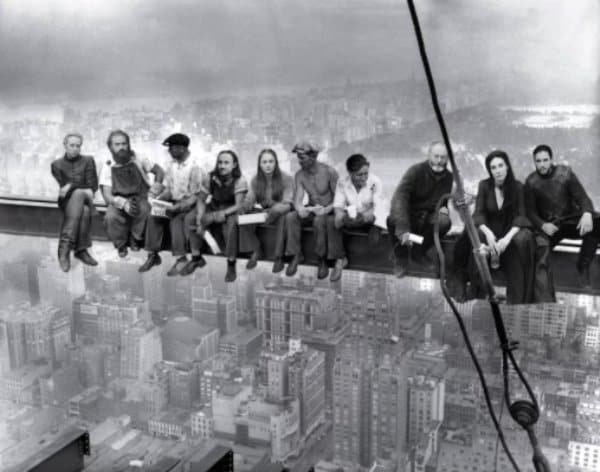 So two of them look like they belong there and the others, well, they look like they’re just hanging out. Jon Snow might need to settle down a bit or he’s in for a long drop. 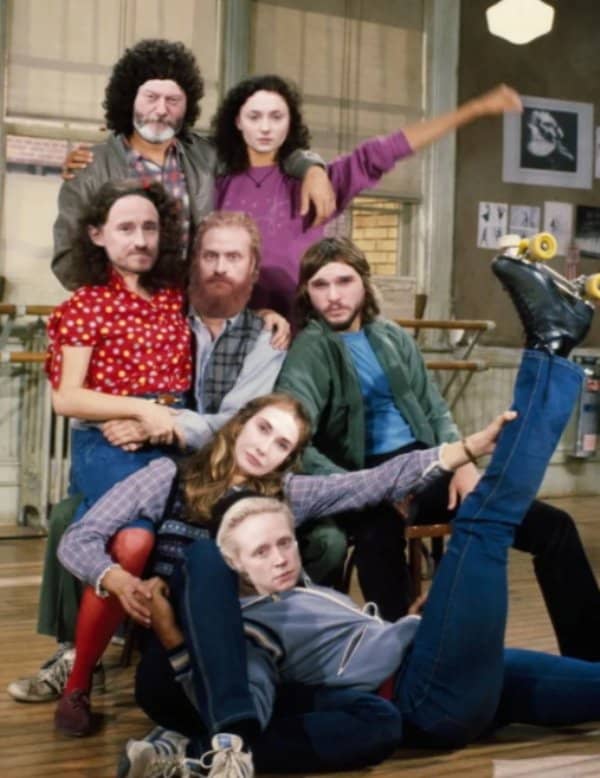 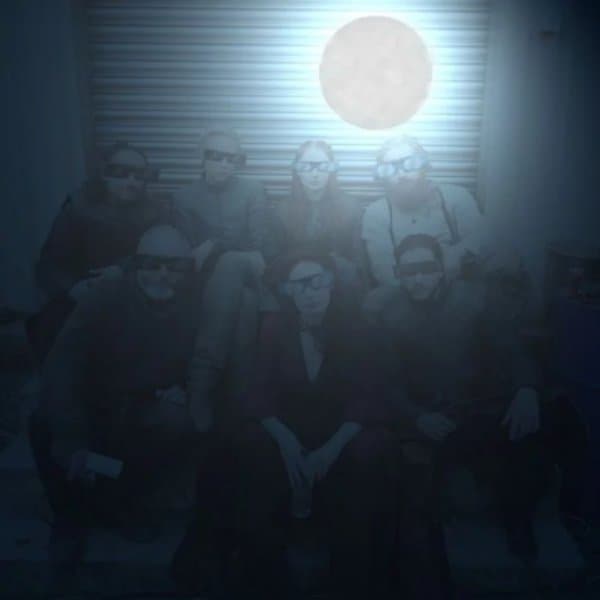 Good to see that even way back then eye protection was taken seriously. 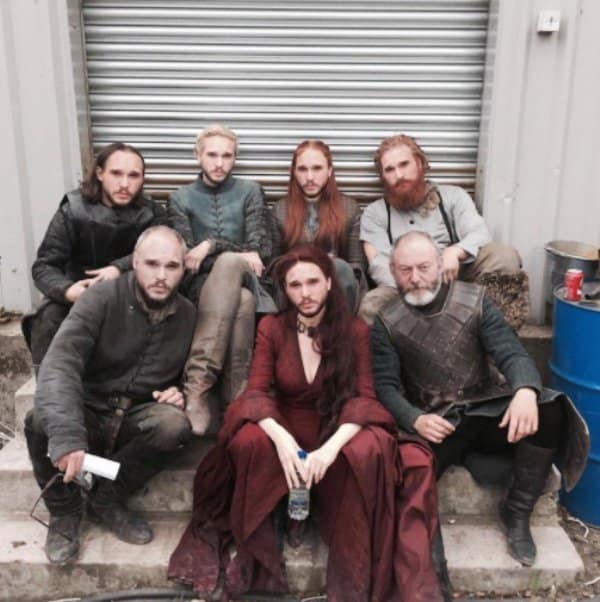 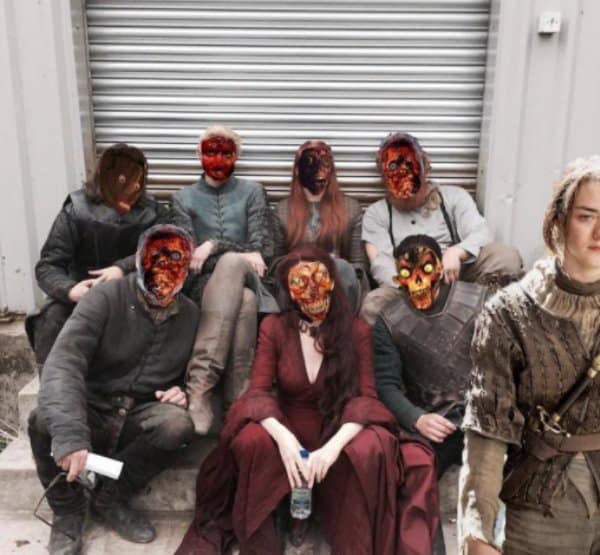 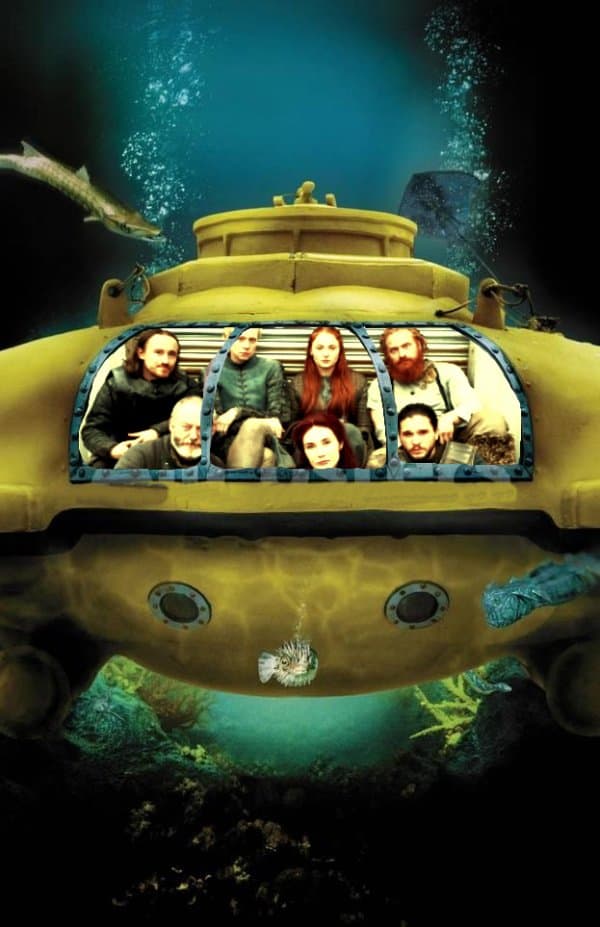 Is this the fallout shelter for when the White Walkers take over? Seemes a little cramped.

There are bound to be dozens more photo-shopped pictures out there and many of them are bound to be just as funny if not funnier than those shown above. There’s one very true statement when it comes to being parodied in any way, if you can’t laugh at yourself then how can you laugh at anything else?

It’s all in good fun and it’s all meant to inspire people’s creativity.