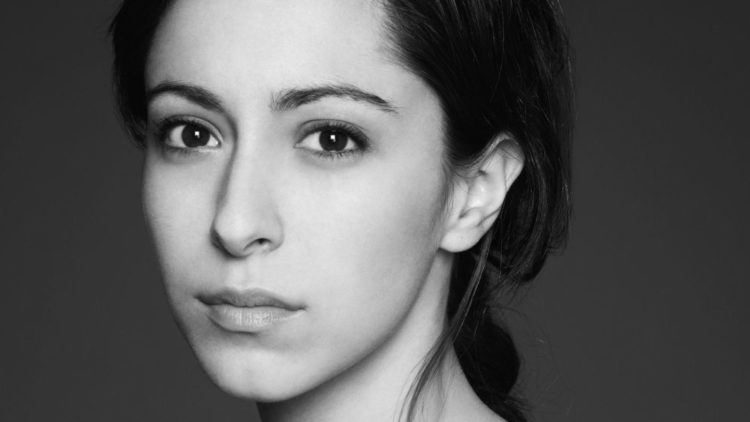 For some people it’s very easy to depend on the kind of work they can get by mentioning who they’re related to, but for others it’s a crutch that they don’t want to lean on. Oona Chaplin is one of the latter individuals that likes to earn her way forward on her own merit and despite her famous last name and the fact that she is a part of that family strives to be her own person and not lean on the past dealings and accomplishments of those that earned their place in cinematic history. This is what makes her a unique individual after all and someone that people can look up to and possibly say is worth the effort all on her own talent.

10. She’s the granddaughter of Charles Chaplin.

There is more than one Chaplin clan in the world but not a lot that are related to the legendary Charlie Chaplin. Oona fully recognizes her lineage but at the same time wants to be her own person and so far has shown that she has what it takes to do just that. Sometimes you’ve got to let the family name go where it will and do your own thing to make your own way.

9. She was in Game of Thrones.

Remember the Red Wedding? If you watch GoT then you’ll recall it was when a large part of the Starks’ future was taken out in one fell swoop by House Frey and their patriarch after being invited into their guests’ home. This is a truly poor way to treat your guests, but then Robb Stark probably should have realized that Lord Frey was not the kind of man to play around with when it came to his terms for an alliance.

8. Her last name has gotten her into auditions.

The name Chaplin has taken her a few places when it comes to getting auditions for parts but while people might think that she’s a shoe-in just because of her surname they need to realize that she’s been to hundreds of auditions and only received a handful of positive affirmations that she did indeed get the job. Just being a Chaplin doesn’t make her name rise on anyone’s list.

7. She thinks it’s a bit weird watching herself on screen.

Some people might echo this sentiment if they ever saw themselves on screen since it might almost seem as though it was happening to someone else at the time and their reactions seem so unlike their usual selves that it’s hard to believe what they did was real.

6. She doesn’t want to bank on her last name.

As much as some people might think that it could happen and that she would use her last name as a bargaining chip when getting jobs Oona really doesn’t want to fall into that trap and start using the family name to get what she wants. That’s a good idea to be honest as using your name to gain favor with others just because of who you’re related to shows a decided lack of confidence in your own skills.

LOVING reconnecting with the #beautiful crew of @helprefugeesuk at the #SHOP they've got 18 broadwick street, where you can do your Xmas shopping for the people who need it most this winter. And if you can't pop in, go to www.choose.love and spend your money! #YES #CHOOSELOVE #xmas #blackfriday #jasonstatham was just in here lols 😂

She does a lot of sparring at a gym in London and has even had a couple of fights. She had no idea just how it was going to feel when she got hit however and tends to stick to sparring these days.

3. She’s going to have a part in the upcoming Avatar films.

As you might have heard James Cameron has Avatar films lined up until 2025 and at this time Oona is signed up for all of them it would appear. There’s a name for her character but as of yet it remains to be seen just whether she’ll be an antagonist or a protagonist withing the films. One sure thing is that being in every movie she’ll no doubt have a rather important part that has a great deal of effect upon the story.

Oona’s been around for a while and she’s been working hard to gain and keep a reputation for being a hard worker and for being her own person. So far she’s done pretty well and is continuing to build her influence in films.

1. She’s got an impressive resume so far.

She’s been in several great shows and memorable movies to date and if she’s going to be that prevalent in Avatar then eventually she’ll be able to bank on even more than her time in Game of Thrones.

She’s going to be one to watch, that’s for certain.