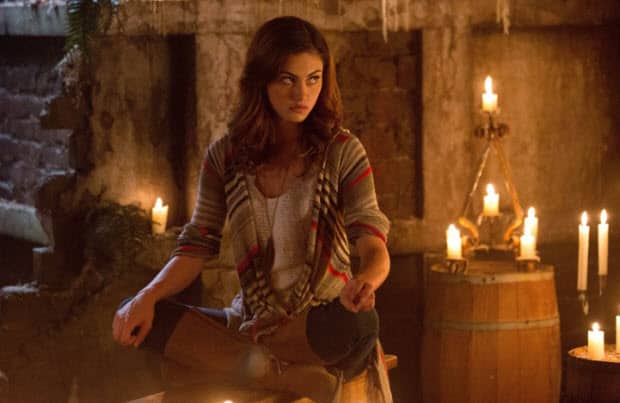 The Vampire Diaries spinoff officially premiered last night on a special night and time.Â  After a very fast-moving Vampire Diaries episode, we were once again re-introduced to the Mikaelson family of vampires.Â  On one hand, the episode did seem to drag at times.Â  That was only because, like I said before, Vampire Diaries fans had already seen this episode once or twice already.Â  I can see how the new scenes were written to introduce new viewers who had never seen an episode of The Vampire Diaries.Â  I’m just not entirely convinced that any new viewers would have been watching.Â  Thursday is possibly the most hectic night for shows.Â  Â It’ll be interesting to see the ratings numbers!

The revamped pilot episode started with a flashback to the Original sibling trio 300 years ago when they were first arriving to New Orleans from Europe.Â  Complete with a voiceover by Elijah about the importance of family, much of the beginning of the episode served as exposition, including a conversation between Elijah and Camille, the bartender with a psychology degree.

We start to see familiar scenes from the previous versions of the episode interspersed with new Elijah-centric scenes.Â  He is on the trail to find out what is going on with his brother, Klaus, while their sister Rebekah still remains in Mystic Falls.Â  I’m curious to see what finally brings Rebekah to New Orleans, especially since she just had a very intense summer abroad with Matt Donovan of The Vampire Diaries.

Klaus will no doubt be the center of the show.Â  Between his stubbornness to get back from Marcel what was once his, and his well-intentioned brother’s nagging, he will also be dealing with the consequences of this supernatural baby on the way with Hayley. Speaking of Hayley, it was nice to start to get some more of her backstory.Â  Elijah has been the only one to ask her how she’s feeling about becoming a mother.Â  It was only hinted at last season during the Vampire Diaries that she has never known her biological family so she doesn’t know the origin of her werewolf genes.Â  It will be interesting to see her character develop through this new series, given all the craziness she has found herself unwillingly surrounded by.

Another great mystery of the series is Davina, a supernatural creature of some sort that Marcel hides away as his secret weapon to control the witches of New Orleans.Â  She appears to be a young girl, but she is clearly powerful enough to detect when witches use their powers.Â  My only thinking is, if there are “Original” vampires, maybe she is the “Original” witch.Â  Or maybe she’s something entirely different from a witch.Â  We’ll just have to keep watching to find out!

Overall, it served its purpose as a pilot episode.Â  I would give it a B+.Â Â  It had its flaws, but it got me hooked.Â  How about you?

Tune in when The Originals moves to its new time on Tuesday, October 8th at 8PM on The CW. 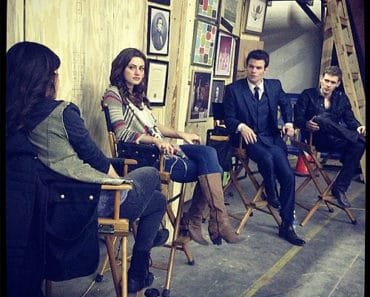 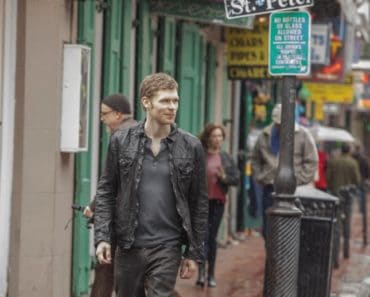 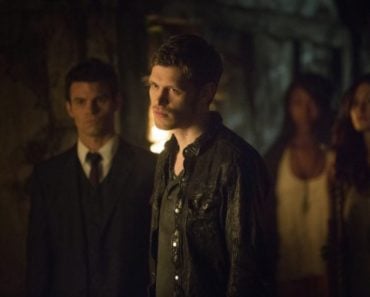 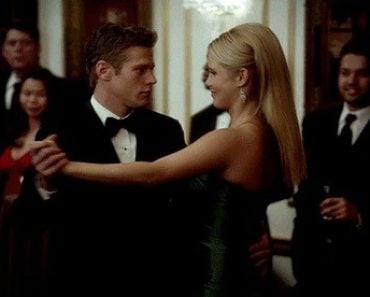 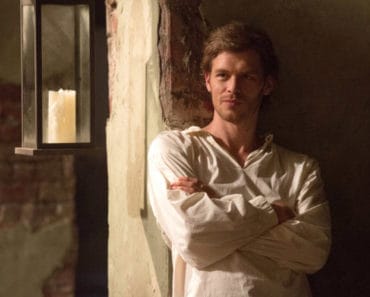 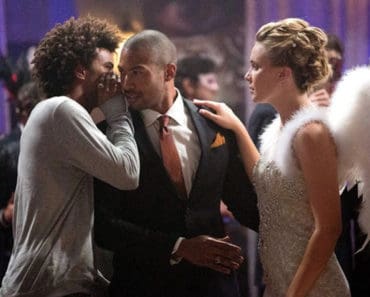