Home
Anime
Who is Orochimaru? 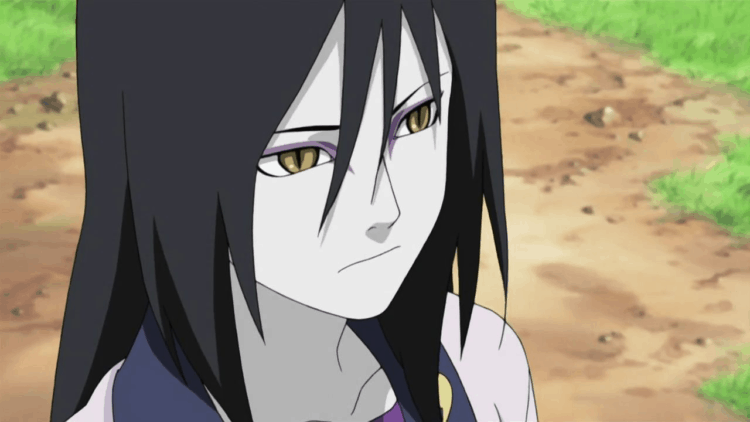 The popularity of anime films and televisions series is on the rise. The anime merges animation and dark storytelling to create some phenomenal stories. While anime is a part of the world of animation, it is distinctively different in a number of ways. The willingness of writers and creators to cross over into the dark side of reality and spirituality definitely separates this from an animation from others. The lively and colorful transcendent characters are highly distinct as well. This list-article will take a look at a very colorful character, Orochimaru, of The Legendary Sannin. Here are 10 facts about Orochimaru.

When you look at the original release of the series, there is a lot that is not revealed about Orochimaru that can be easily seen and understood in more recent releases. The primary reason for this is that the unique skill set and persona that he character possesses was not innate, it was earned and developed over time.

2. His Name is Extracted from the Tale of Jiria the Gallet

As with most anime series, names play an immensely important role in the theme of the story and the personality and skills of the characters themselves. All of the main characters in this series, including Orochimaru, are pulled from the Tale of Jiria the Gallet. There are some elements in the naming that are yet to be uncovered.

3. Orochimaru Was Originally a Student of Jiria

The storyline follows a familiar protagonist to antagonist theme in which the good guy is corrupted by an event of encounter that completely changes them and their alliance. In this case, Orochimaru is corrupted by snake magic. Snake magic will screw it up every time. Now, friends have become enemies and all bets are off.

4. The Snake Association Is Not Necessary a Bad Thing

While snakes are generally viewed as bad in the U.S., there are many cultures in the East and the West that associate snakes with immortality. It is the idea of immortality that makes the snake magic so alluring. It is never the desire to become evil that traps people, it is the search for immortality.

5. He Is a Missions Master

Over the course of the span of this story, to this point, Orochimaru has completed 1,468 missions. Not only is he committed to doing what he does, but he has proven to be efficient and effective. His enemies are not at all pleased with his success, but those who benefit from his talents appreciate his consistency.

6. Orochimaru Discarded His Village Headband Never to Wear It Again

When it comes to ancient culture and heritage, things like headbands that signify affiliation with certain tribes and villages are vital. At a certain point, Orochimaru discards his village headband and he never wears it again. If there is a stated reason, it is definitely veiled in subtlety. What is clear is that he has abandoned the physical affiliation to his village.

7. His Favorite Food is Eggs

Now, I am definitely not one to frown on eating eggs, as they make up a significant part of my Keto diet, but I would not classify them as my favorite food. Yet, it is clear that Orochimaru has a love for eggs that borders on the obsessive. It is not clear if it has anything to do with his powers or not.

While eggs are obviously his favorite food, this character has a liking for almost anything hot. At the same time, he hates anything cold. I admit that I like certain foods hot or warm, but there are other foods that I love that I prefer to be cold.

9. The Sound Village Was Created to Collect Ninjas

Orochimaru has an immensely dark side stranded in magic and he has a need to conduct experiments to further his progression into snake magic. In fact, it is believed that the Sound Village was created for the sole purpose of giving Orochimaru access to ninjas for his experiments.

As interesting as Orochimaru is, he is not completely unique. He is a part of a trilogy, better known as The Legendary Sannin – three super ninjas with remarkable technique and skill. Where Orochimaru separates himself is that he progressed at a much more rapid pace than the other two. It is said that he has the ability to copy any fighting technique he observes.