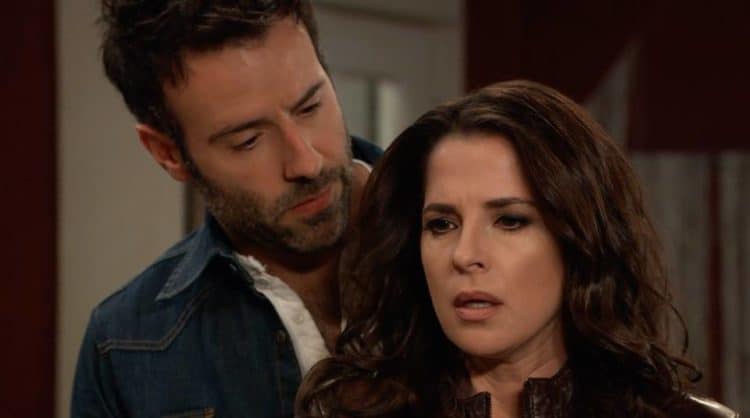 General Hospital fans love a great couple, and we get to see so many of them. There are couples who have been together for many years, and there are those who just got together. There are those who didnâ€™t work, and those that have been amazing, and those who should be together even though so many things have happened that made it difficult for them to be together. We love it when our favorites are happy with one another, and we are sad that some couples didnâ€™t make it. However, we can all agree that some couples have something called a super couple status. They are so good together, and they are so amazing, and they have something that many other couples cannot find even when they try harder than ever. Who are they? Well, we will tell you.

They are a couple who we love to see together. They bring out the calm and the best in one another, but they have their share of troubles. Theyâ€™ve been through so much, including the very dark and twisted way that they fell for one another in the beginning. Theyâ€™ve had hard times, but they are one of the least dramatic couples on the show, and we love them for that. He is also one of the most popular characters on the show, which makes him one of the most iconic of all time. He helps make her a more likable character, and we love him for that. They are wonderful, and we hope that they find their happiness.

They are quite a couple, even though they were not the most amazing one at first. They did horrible things to one another. They were not good to one another. They go through more than any other couple in the world, if you want to know our honest opinion. They are a hot mess when many people donâ€™t even know how to look at a hot mess like we look at them, and we love them for it. There is so much we cannot describe that works for us about them, but there is so much we love about them, too. They are iconic, and we love them. They are a total power couple in every manner of speaking.