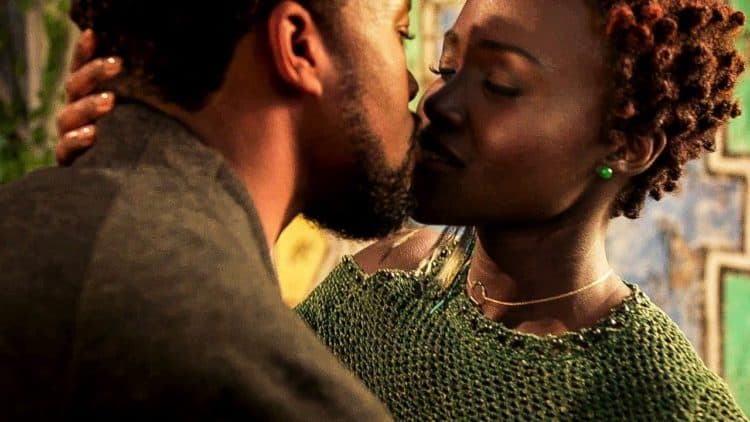 There have been some truly great romances in the history of film, but where some people are concernedÂ  is the perception that when it’s in comic book movies they don’t always seem to count as much. Thankfully writers like Emma Dibdin from Vulture tend to disagree since she and others have compiled various lists of the best romance stories that the MCU has to offer. After all, one doesn’t need a movie that’s considered high culture to create a truly wonderful romance since some of these pairings happened long before they were brought to the big screen, while a few of them were big hits once they rolled out for people to finally see in a much more profound manner. Throughout the history of Marvel comics there have been some truly great romances, and while there are a lot more than this list indicates these are our picks for some of the most noted and favorite of the fans.

Here are some of the favorite MCU romances.

Daisy Phillipson from Digital Spy and many others are likely thinking that the new spinoff that’s coming to Disney’s new streaming service will be epic, but this is a pairing that’s been around for decades now. Wanda and the Vision have been together for so long that it’s been a pretty common theme in the Avengers of the comics. It’s never been a full understood relationship but somehow it’s worked for so long that people stopped questioning it. In the MCU however people might still be asking about it since Vision was killed off in Infinity War and bringing him back to what he used to be would require a monumental effort.

In terms of the MCU this is one of the newer but no less powerful pairings since both of them are well-trained warriors and members of a country that has been hidden away from the world for so long. A lot of people are in approval of the Black Panther movie since it has seemingly moved the first ever black superhero into a more prominent position, but at the same time seems to make people forget that Blade came out a long time before this movie. But in terms of romance Blade was never that interested in anyone, so T’Challa kind of has the edge when it comes to being a more well-rounded character with Nakia at his side.

For all the time and effort it took for this pairing to happen it’s certainly tragic that it came down to Gamora being sacrificed by Thanos during Infinity War. The fact is that she has been brought back, or a past version of herself has, but that means that she no longer has the connection she had with Quill, which is unfortunate. These two were opposites in a big way when they first met and remained that way throughout the second movie despite getting closer. Whether they’re going to bridge that gap in the next Guardians movie is hard to say, but it’s going to seem more like the first movie in terms of their relationship it feels like.

Few people in the MCU have had to put up with the kind of things that Pepper has since her employer and later on husband Tony Stark had a long way to go to finally develop into the man that she wanted and the man he needed to be. But for some reason, throughout it all she was there to help, offer support, and in some cases to save him from himself and from others. This is another relationship that seemed destined to end in tragedy more than once but somehow Tony and Pepper just clicked and managed to make things work in a way that was unprecedented since Tony was, well, a mess for a long time.

As Chris Agar from ScreenRant suggests there is a lot to think about when it comes to how Steve managed to finally get to spend his life with Peggy at the end of Endgame and still find it possible to pass off the mantle of Captain America to Sam. The main point here is that after spending so much time fighting and taking his lumps and fighting for a planet that owed him a debt of gratitude a couple of times over, Steve finally got to have that dance and a lot more since he and Peggy were matched from the start it would seem like. Now if you want to go into the metaphysics concerning his time travel and what reality he exists in when he does this, the prime reality or a different one, then knock yourself out. But in any reality Steve and Peggy just makes sense since they were an obvious plot point that was meant to resolve itself after a while.

Even comic book characters get to experience true love.