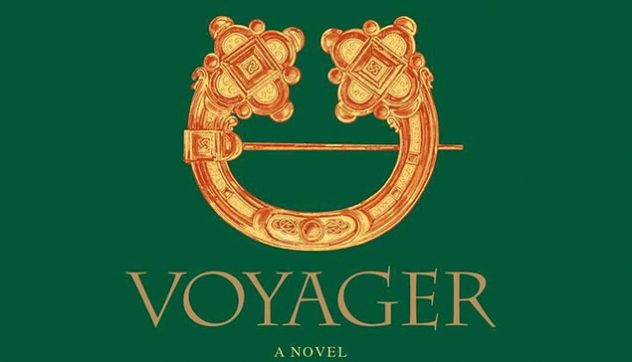 If you’re craving the sight of the Scottish Highlands back on your screen, the good news is the wait may be lessening a bit. As of today, production has officially begun on Season 3 of Starz’s hit Outlander. In a preview video released by Starz, series star Sam Heughan welcomes fans to the opening scene of Season 3, which will pick up almost exactly where the Season 2 finale left off in the 18th century timeline.

The series’ Season 2 finale left characters in very different positions in two different centuries. In the 18th century timeline, heroine Claire was forced to return to the 1940’s to save herself and her unborn child when she and 18th century husband Jamie couldn’t stop the Battle of Culloden. This battle would mark the end of the Highland culture and put Claire and Jamie’s family in great jeopardy. The finale then jumped two centuries and 20 years since Claire’s return to her time to see Claire bring her full-grown daughter Brianna back to Scotland. This provided the opportunity for Brianna to discover her true parentage, the mystical circumstances surrounding her parent’s courtship, and the discovery that her biological father James Fraser did in fact survive the epic battle on Culloden Moor. Following that discovery, Claire vowed she would find a way to return to her husband.

Season 3 will be based on the events of the third book in Diana Gabaldon’s Outlander series, Voyager. This means that the beginning of the new season will explore how Jamie survived the battle, and what happened to him during the 20 year gap up until the moment he is-SPOILER ALERT-reunited with his wife.

Would you like to see more previews of Season 3?