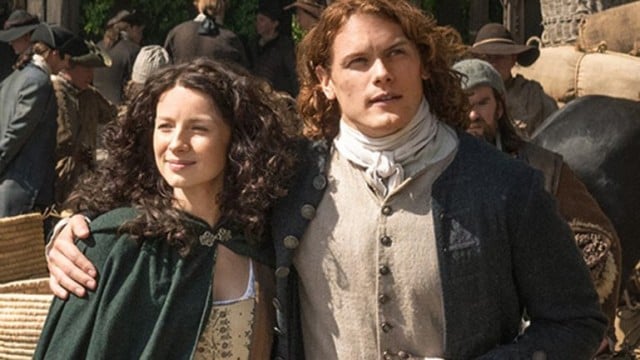 We’ve known for a while now thatÂ Outlander Season 2 would be kicking off this spring, but today, Starz announced an official premiere date for the new season of the time-traveling historical drama. Season 2 will begin on Saturday, April 9, at 9 p.m. on Starz.

In addition to the premiere date, Starz has also released a brand new poster forÂ OutlanderÂ Season 2. The image features Claire and Jamie together, hand in hand, along with a Â new Season 2 tagline: “Vive Les Frasers,” or “Long live the Frasers.”

OutlanderÂ Season 2 begins with Claire and Jamie’s arrival in France after the horrific events that occurred at the end of Season 1. As mentioned above, the new season kicks off on Saturday, April 9, at 9 p.m. on Starz. Check out the new poster forÂ OutlanderÂ below: 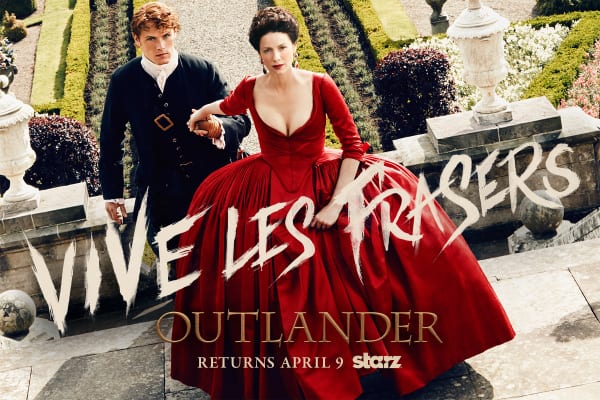