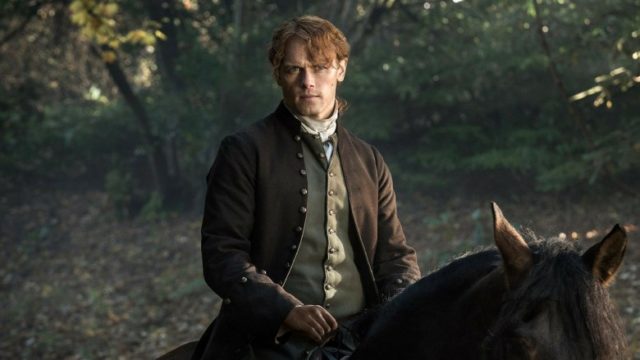 It’s an extremely short teaser but at least we can confirm there’s actually footage of Outlander Season 3 available. Albeit it’s through their Twitter count but we’ll take what we can get right? The footage, which was released online on Monday morning after airing during the pilot episode of The White Princess on Sunday night, shows Jamie and Claire living in different eras, rushing to get back to each other. According to Looper

The trailer, which you can watch at the bottom of this article, starts with a clip of the two saying goodbye as Claire prepares to travel forward in time to reunite with her husband Frank in 1948. “I have lied, killed, and broken trust,” says Jamie in the voiceover. “But when I stand before God, I’ll have one thing to say to weigh against all the rest. Lord, you gave me a rare woman. God, I loved her well.”

We unfortunately have to wait until September before Outlander returns but luckily this is just the star of the trailer and spoiler campaigns that we’re sure to see in the near future.

The Season 3 teaser takes our breath away! Relive #Outlander with the @STARZ app before it returns this September: https://t.co/fgpSCykDgx pic.twitter.com/nL2ureO9eT