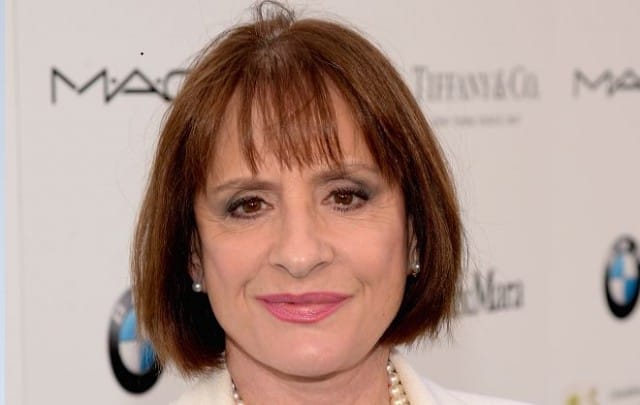 Production has just begun on the upcoming third season of Showtime’s Penny Dreadful, and with the start of production has come a flood of casting announcements for the new season, including thatÂ Patti LuPone (American Horror Story), who guested in Season 2 as The Cut Wife, will be back as a series regular in Season 3. However, LuPone will be playing a completely different character in the show’s third season,Â as theÂ Â Tony-Award winner will take on the role ofÂ Dr. Seward, anÂ American therapist who treats Vanessa (Eva Green) with an unconventional new approach. 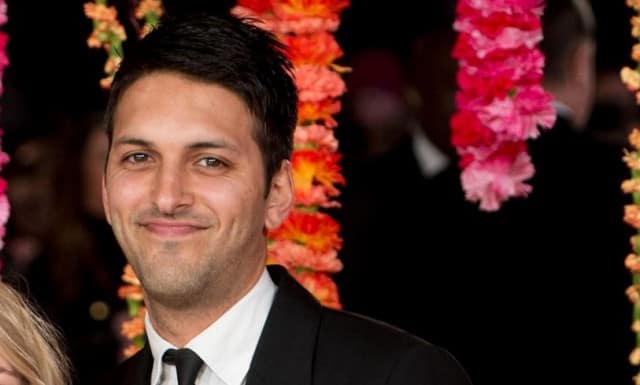 Penny Dreadful‘s nine-episode third season will premiere on Showtime in 2016.

Penny DreadfulÂ fans, what do you think of all this casting news? Are you excited that LuPone is returning to the series, and what about the new characters being introduced? Comment below and let us know.