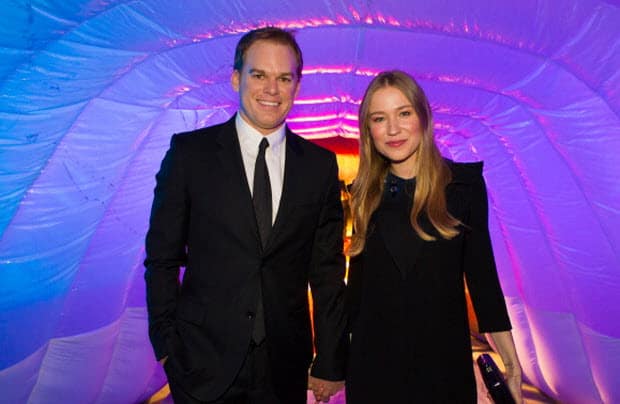 Oh, poor Michael C. Hall. Everyone hated the Dexter finale, but people seem to forget, that has nothing to do with him. As much as he was the titular character, he had nothing to do with the writing of the show. He just acted out what was written for him. Thing is, that has not stopped people from still stopping him on the street and telling him how much the hated the Dexter finale. Poor guy must be wanting to rip his hair out by now. I mean, think about it. Don’t you think he probably hated it, too?

Hall recently talked about how people still come up to him to talk about the show. Thing is, they actually ask him about the ending. I am sure he is cordial to them, but that has to be annoying. Thing is, I wonder if he tells them the truth. If he tells them that Showtime insisted the writers keep him alive at the finale in case they ever wanted to do a follow up or sequel. Yes, it is a money grabbing move, but one that has nothing to do with actor Michael C. Hall. Dude just wants to get on with his life.

Truth is, I am sure if he could talk candidly about it, he would admit he didn’t like the ending either. But the reality is, he is too smart to bite the hand that feeds, so he just smiles and goes on with life. Listen people, the Dexter finale was not great, we all know, but leave Michael C. Hall alone about it. That is not his fault. 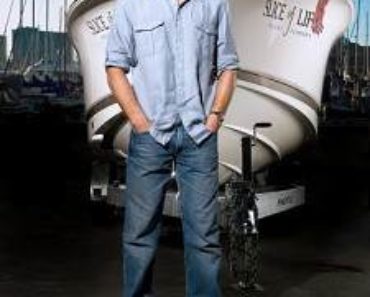 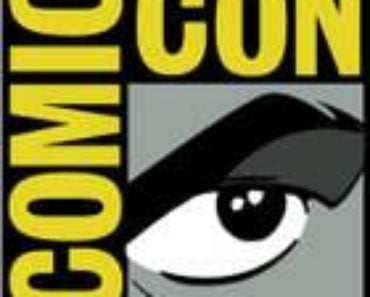 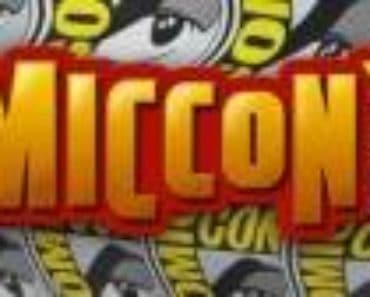