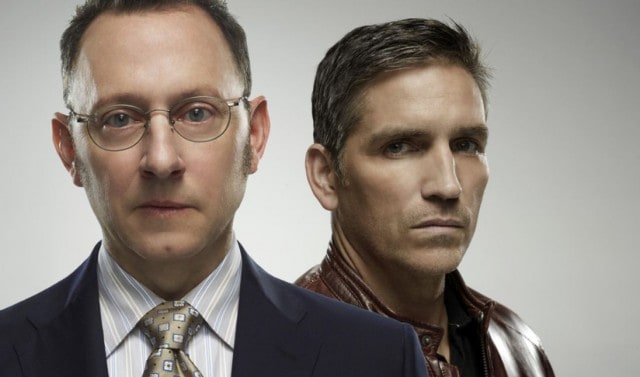 The one burning question that Person of Interest fans have been asking this off season is, “will the show return?”  It’s a show whose fans absolutely love it but always seems to be in the air as to whether or not it will even be on the air.   However new CBS President Glenn Geller promised that it would happen.  Geller made the announcement at the Television Critics Association winter press tour in Pasadena saying,  “We will air Person of Interest this spring, it won’t be held for the summer.”

Fans, don’t hold your collective breath.  The final day of spring is Sunday, June 19th.  As for people wondering if Season 5 will be the last season, Gellar neither denied, nor confirmed that talk.   “We haven’t aired the show yet, and I’m not sure,” he said. “I think [the Season 5 finale] can function as both a season and series finale. The fans will be very satisfied. [Showrunners] Greg [Plageman] and Jonah [Nolan] have made a very compelling arc — big, big surprises this season.”

As to what those surprises are, we here at TVO are still waiting and will be certain to share them with you once we have a better idea.    For those of you that are suffering Person of Interest withdrawal here’s a GIF to help get you through this week.

We feel your pain!