Home
TV News
Is Peter Dinklage Really Starring in HBO’s Beasts of Valhalla, Or Is It a Head Fake? 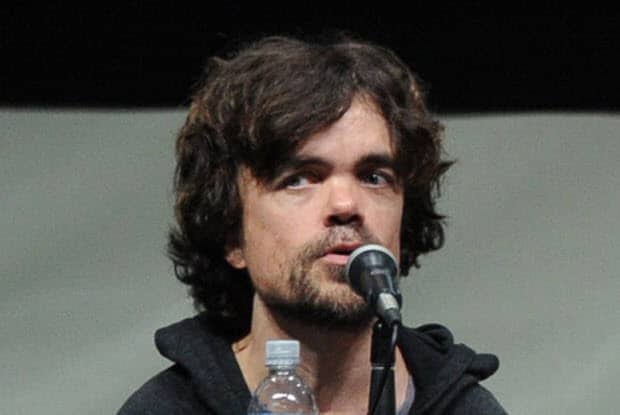 There’s a bit of strange news floating around right now that Peter Dinklage is being courted to star in another HBO show, the sci-fi Beasts of Valhalla. It’s based on a cool book and has a cool concept and Dinklage is a cool guy. So, what’s the problem?

Uh, Game of Thrones. And there be book spoilers ahead, not just show spoilers so be careful.

The obvious question here is how this would be possible if Dinklage is on Game of Thrones, and the most popular character to boot. Non-book readers might believe that HBO leaking this news might be them trying to hint that Dinklage’s Tyrion Lannister is going to be killed off this season. Book readers will know that isn’t true for this season, the next, or the one after that most likely. In fact, Tyrion is still alive in every book Martin has written so far.

So what does this mean? Either this is HBO stirring up false news to have fans worried about his fate (this seems unlikely) or Dinklage would be able to make this work with his shooting schedule (more likely). After all, Game of Thrones is a huge ensemble, and is only ten episodes a year. I see no reason why Dinklage couldn’t do both, when he has maybe 40-60 total minutes of screen time a season.