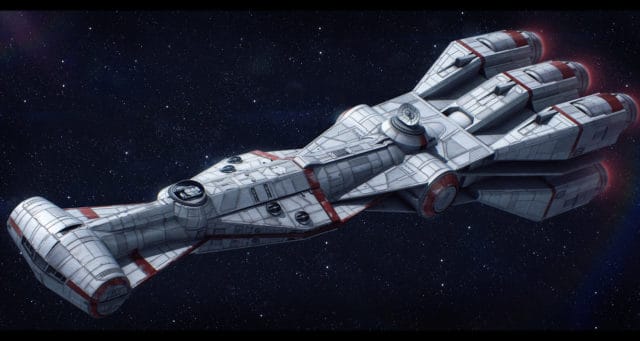 I mentioned that I’d be posting more art on this website and what better a way to start than a gallery of Star Wars vehicles?Â  Digital artist Adam Kop has one of the best portfolios of space vehicle art that I’ve ever seen.Â  He’s covered everything from Star Trek to Buck Rogers.Â  However, the majority of Adam’s work covers the Star Wars Franchise.Â Â  The amount of vehicles in these movies is almost impossible to count.Â  And let’s not forget fictional vehicles that fans have rendered throughout the years.

Adam has done a bit of both in his work.Â  There are some vehicles where he fused designs with designs of ships from other shows and mediums.Â  Then there are some that are straight up interpretations directly from the films of George Lucas and J.J. Abrams. One thing is for certain.Â  Kop is extremely talented and if anything, these designs should give J.J. Abrams ideas for future movies.Â Â  Kop also indicated the title of each vehicle which we’ll share below.

Like I said, J.J. Abrams should keep his eyes out for artists like this.Â  It would be cool to see one of these creations wind up on screen.

Check out Adam Kop’s work below and be sure to click on the photos for full size. 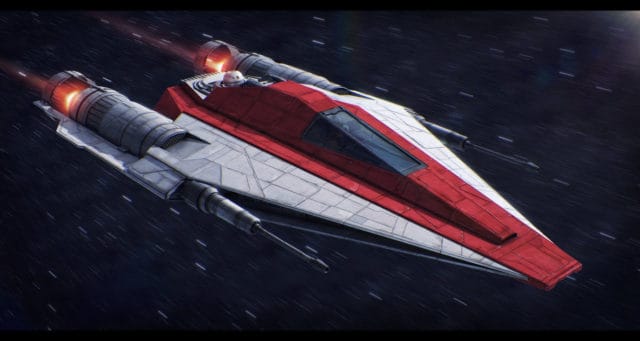 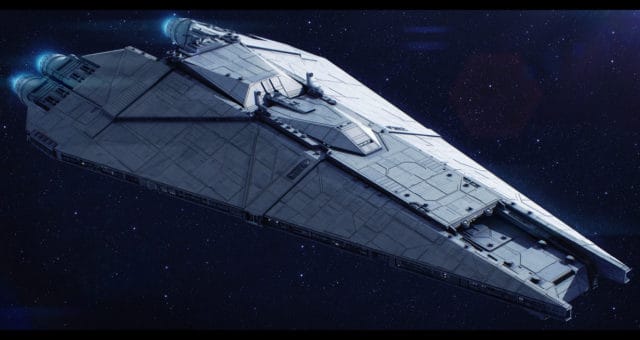 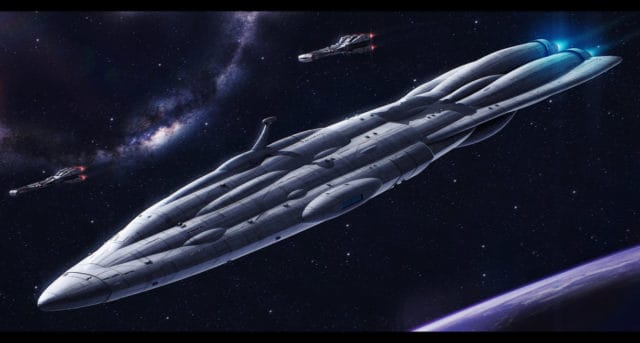 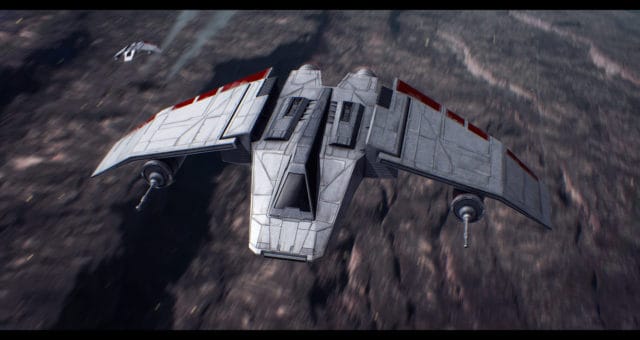 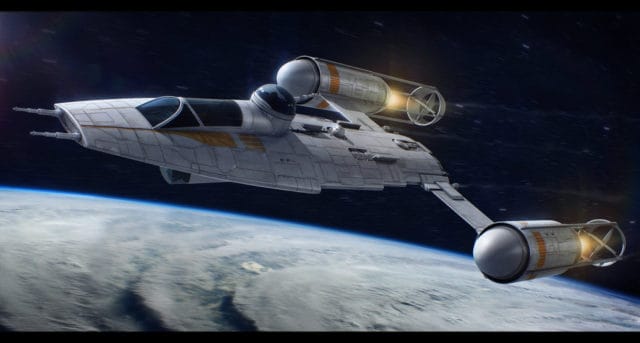 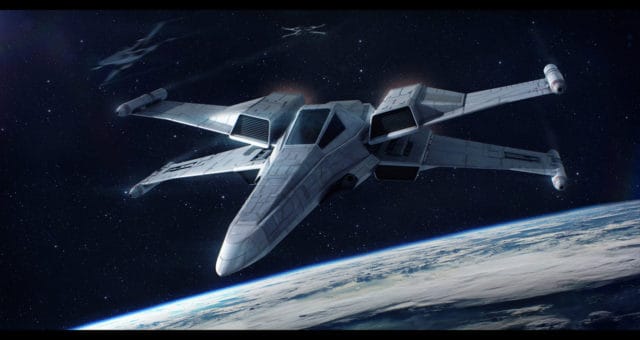 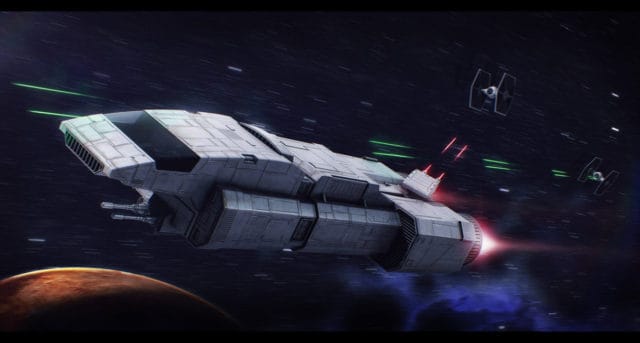 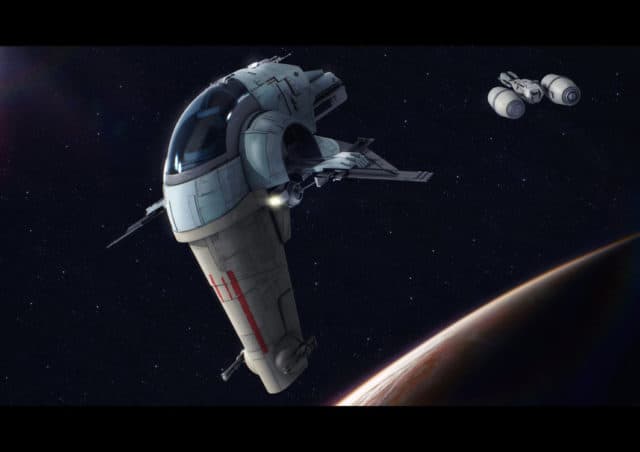 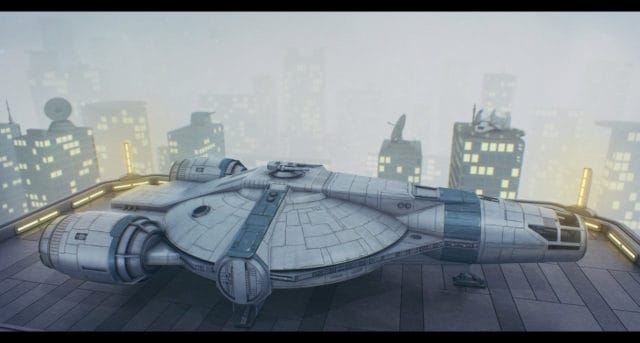 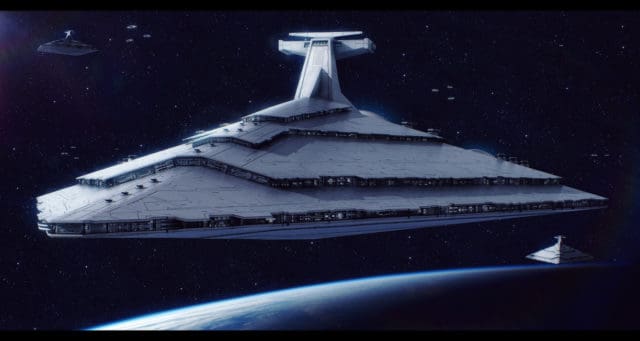 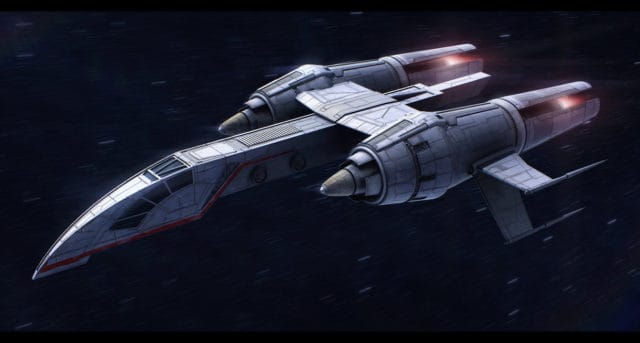 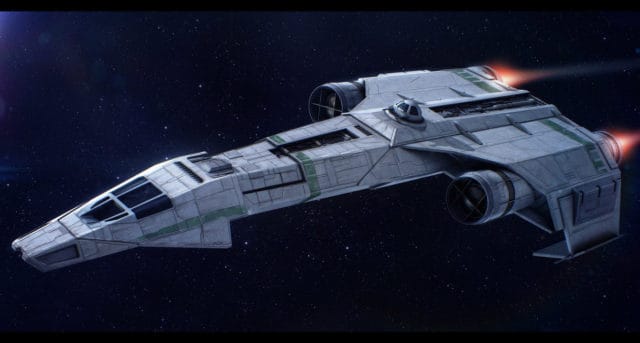 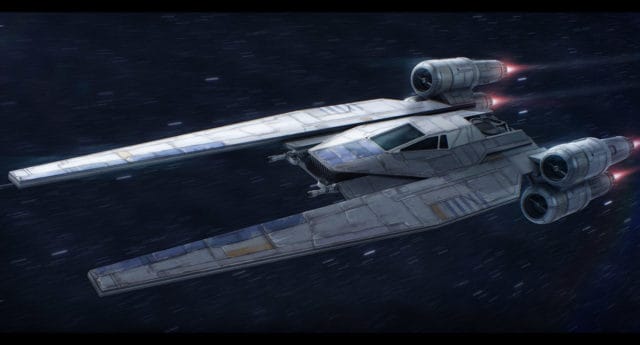 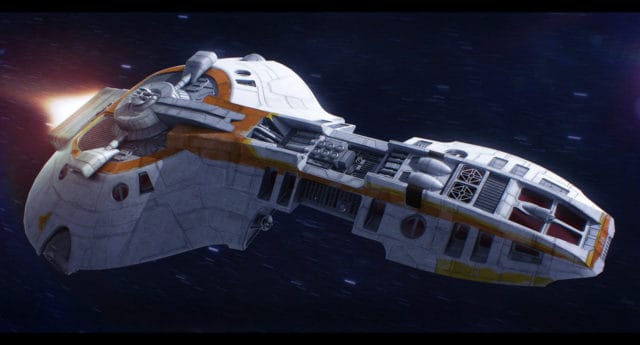 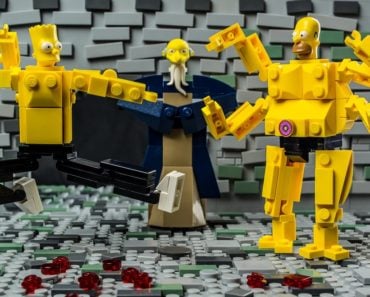