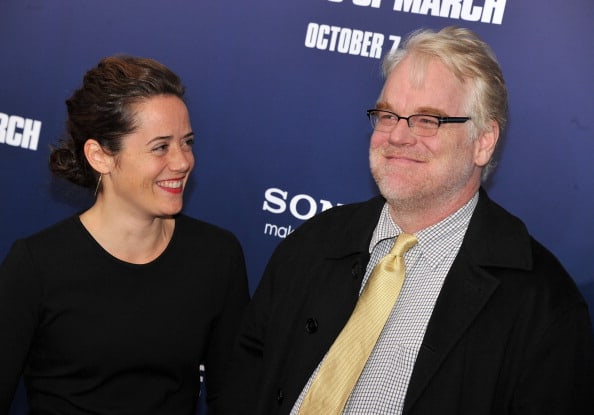 Philip Seymour Hoffman unexpectedly passed away on February 2, 2014. The actor had a very successful career starring inÂ Almost Famous, Red Dragon, Doubt, Moneyball,Â andÂ The MasterÂ among countless others. Hoffman most recently was featured inÂ The Hunger GamesÂ films and was currently filming the two sequels when he passed. It was revealed that a majority of his footage had already been filmed, so the movies still contain his character. Here is a look at 12 other facts you may not know about the once talented actor:

1. Hoffman was in a long term relationship with costume designer Mimi O’Donnell. The couple met in 1999 while working on a play that Hoffman was directing. The couple have three children: Cooper 10, Tallulah 7, and Willa 5. 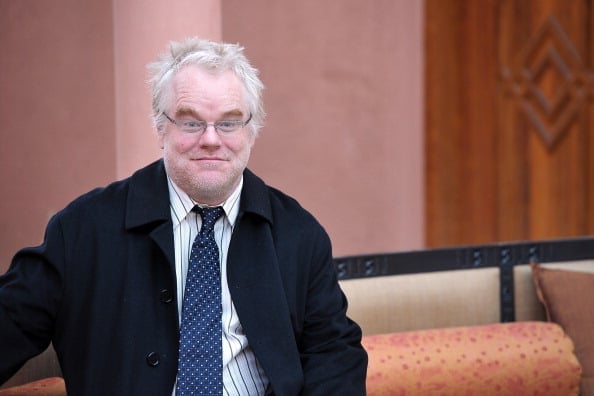 2. A lot of actors hold down odd jobs while trying to make it big. Hoffman was not any different. He took jobs as a waiter, a grocery store clerk, and even a lifeguard to pay bills. 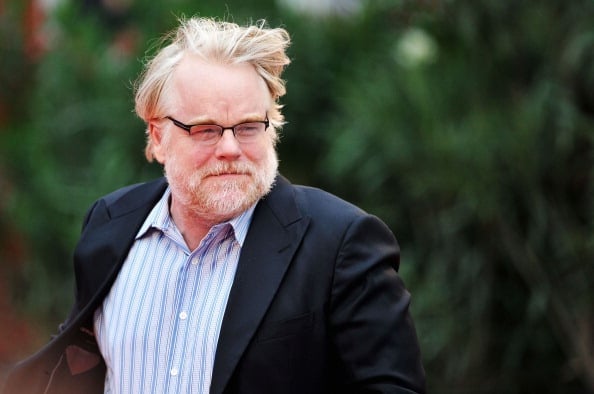 3. It is fun when actors reveal their favorite TV shows and movies. It makes them more relateable to their fans. Like most people, Hoffman claimed his favorite show wasÂ Breaking Bad, while his favorite film wasÂ Goodfellas.Â 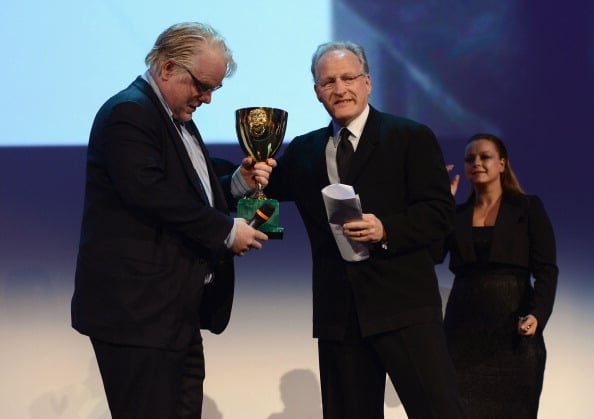 4. Hoffman won 23 awards for his role in the 2005 movie Capote.Â Some of these awards include: an Oscar, a Golden Globe,Â Â and a Critics Choice Award. Â During his lifetime, Hoffman won 73 awards and received an additional 54 nominations for his work. 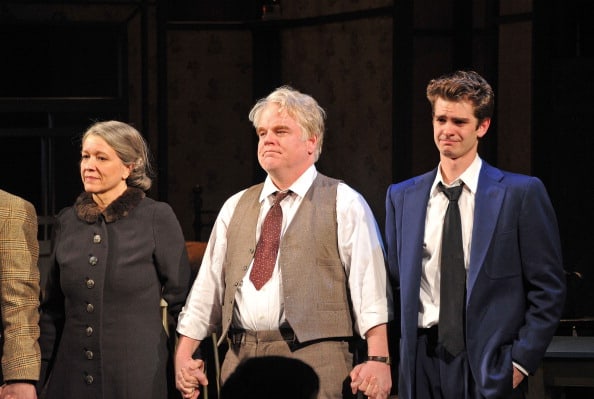 5. Hoffman also received critical praise for his work on stage. The actor was nominated for two Tony Awards for his work in the revival of Sam Shepard’sÂ True West in 2000 and the 2003 revival of Eugene O’Neill’sÂ Long Day’s Journey into Night. 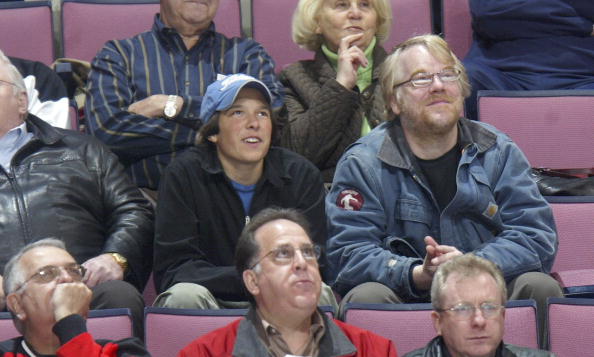 6. While growing up, Hoffman was very athletic. In his teenage years, he suffered an injury while wrestling that left him unable to play in most sports. He decided to take up acting in his free time. 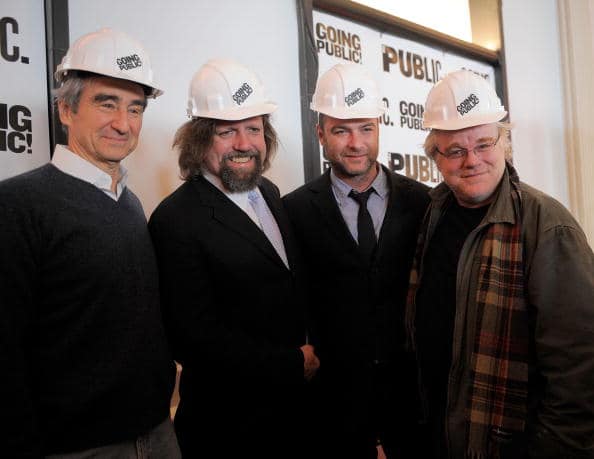 7. Like many actors starting out, Hoffman made his professional acting debut on an episode of Law & Order in 1991. The episode was entitled, “The Violence of Summer.” His character was the defendant in a rape case. 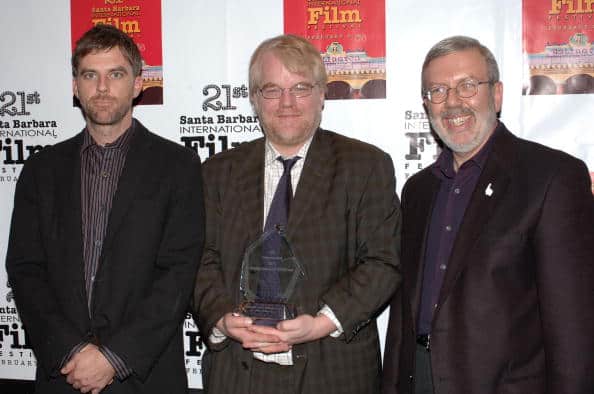 8. Hoffman has appeared in all of Paul Thomas Anderson’s full-length movies aside fromÂ There Will Be Blood.Â Those movies areÂ Hard Eight, Boogie Nights, Magnolia, Punch-Drunk Love,Â andÂ The Master. 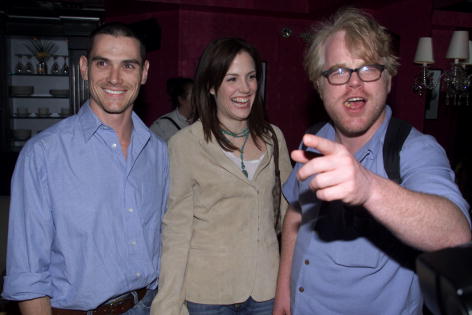 9. Though he only appears in a handful of scenes in the movieÂ Almost Famous,Â he filmed them all while having the flu. His work on the movie was nominated for a Blockbuster Entertainment Award and a Chicago Film Critics Association Award. He also won a Online Film Critics Society Award. 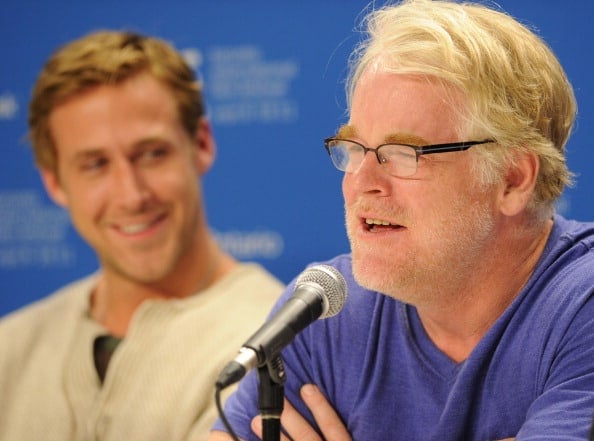 10. After high school, Hoffman attended New York University’s Tisch School of the Arts. He would graduate in 1989 with a B.F.A. degree in Drama. 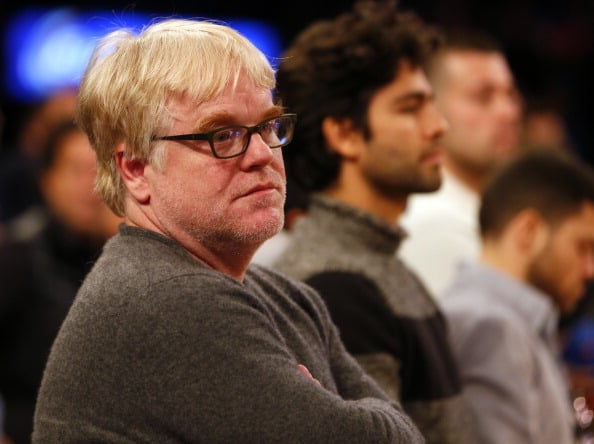 11. Hoffman would return to the college scene in 2003, but this time as a professor. The actor taught an advanced class for a single semester at Columbia University School of the Arts Graduate Film Division. 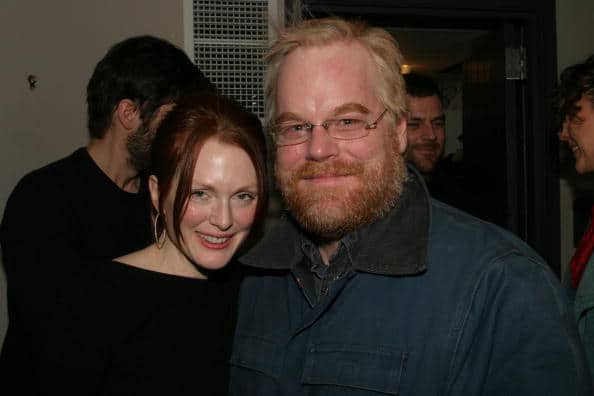 12. Hoffman was close friends with actress Julianne Moore. The two have appeared in three films together. They areÂ Boogie Nights, The Big Lebowski,Â andÂ Magnolia.Â