Brothers & Sisters will return with new episodes on ABC on January 2. We’ve previously posted four sneak peeks for the episode and now you can view promo photos below. 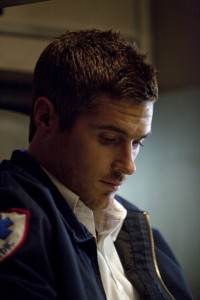