So have you heard about the new CW reality show called High Society? The series is set to premiere on March 10 and will feature Mahattan socialite Tinsley Mortimer and her friends. I’m thinking The Hills, but set in New York. You’re got the straight-laced (or supposedly straight-laced) girl in the lead and then she’s surrounded by a whole whack of crazy friends. Good times.

The CW has released a few promo photos for the series episode, which you can view below.

You can also check out a few promos for the series that we just posted.

In the midst of scandal and scrutiny, Park Avenue Princess Tinsley Mortimer gives up her Upper East Side address for a Midtown loft as part of her high-profile divorce.

Meanwhile, an AIDS benefit after-party turns into a disaster with NYPD arriving at the scene. The cast also includes Dale Mercer, Alexandra Osipow and Devorah Rose. 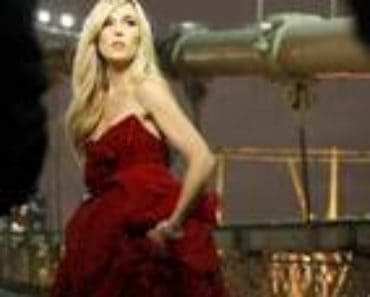 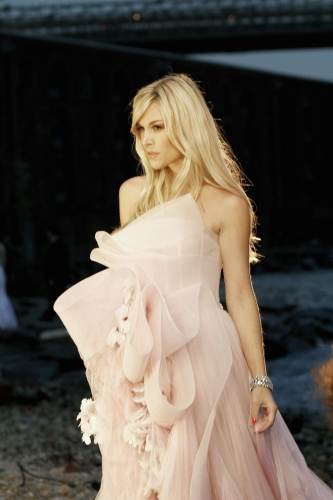 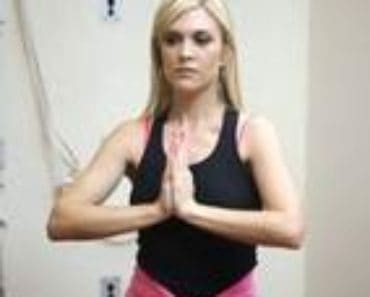 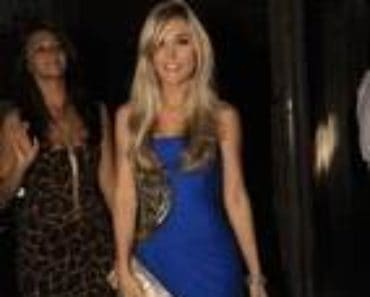 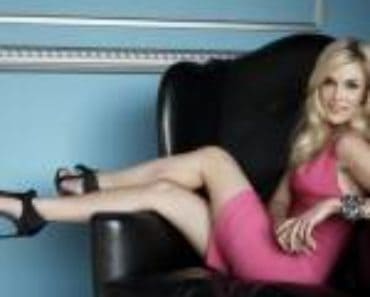