Cybill Shepherd and Jackson Rathbone will be making a guest appearance on the November 9 new episode of No Ordinary Family. Below are promo photos from ABC, along with a synopsis. 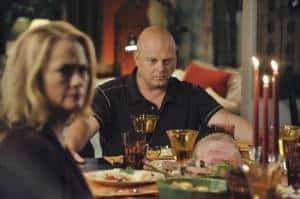 STEPHANIE’S PARENTS PAY AN UNEXPECTED VISIT AND BEGIN TO SUSPECT SOMETHING IS AWRY WITH THE POWELL FAMILY, AND DAPHNE TRIES TO USE HER ABILITIES TO HELP JIM TRACK DOWN THE THUGS RESPONSIBLE FOR HARMING HER FRIEND TRENT, ON ABC’S “NO ORDINARY FAMILY”

“No Ordinary Visitors” – When Stephanie’s hard-to-please parents, Barbara (Cybill Shepherd) and Allan Crane, pay an unexpected visit, the Powells must curb the use of their powers for fear of giving away their secret. But Barbara and Allan begin to suspect that something’s awry when they witness some strange behavior. Meanwhile, when friend Trent Stafford (Jackson Rathbone, the “Twilight” movies) and his parents are the victims of a home invasion, Daphne uses her abilities to help Jim try to track down the thugs responsible for the violent act, on “No Ordinary Family,” TUESDAY, NOVEMBER 9 (8:00-9:00 p.m., ET) on the ABC Television Network. 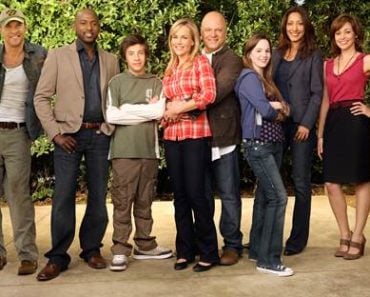 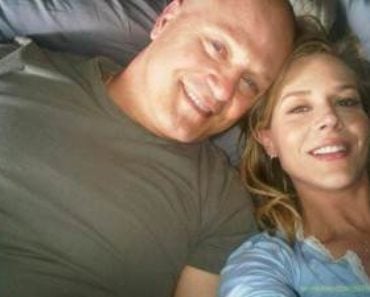 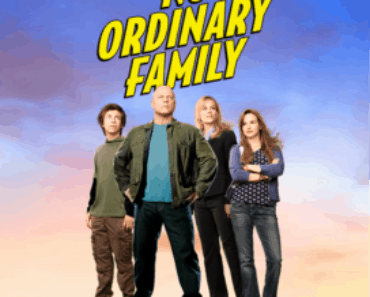 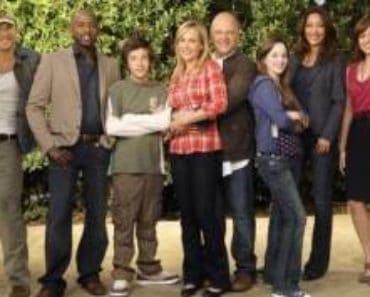 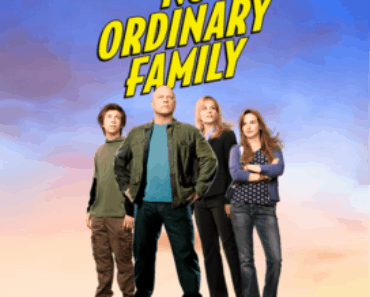 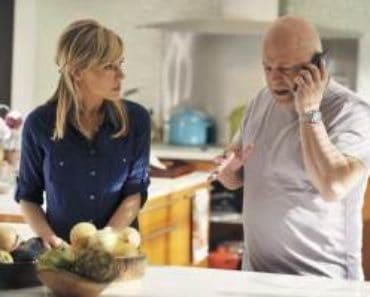