Season 9 of Smallville will be ending on May 14, but we still have a few more episodes to get through before the season finale. The CW has released promo photos and a short synopsis for the April 30 episode. Check them out below. 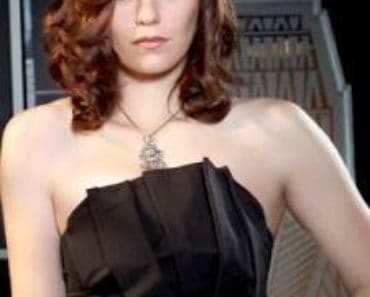 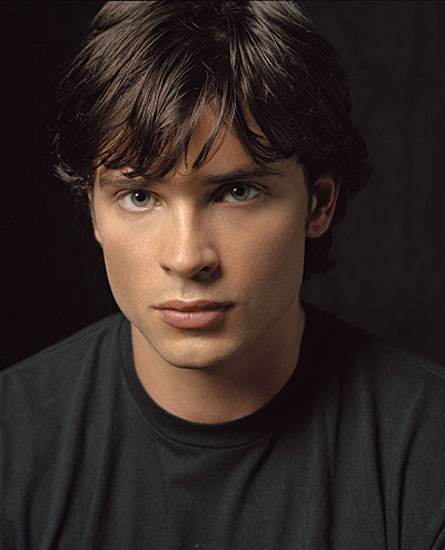 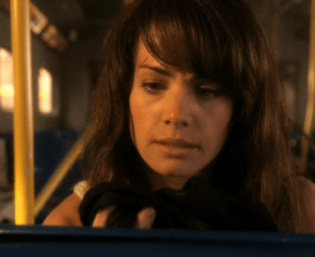 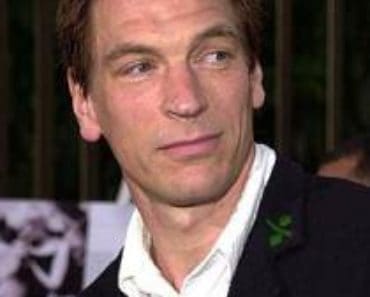