Home
Movies
“Pirates of the Caribbean: Dead Men Tell No Tales” Was Pretty Much All CGI 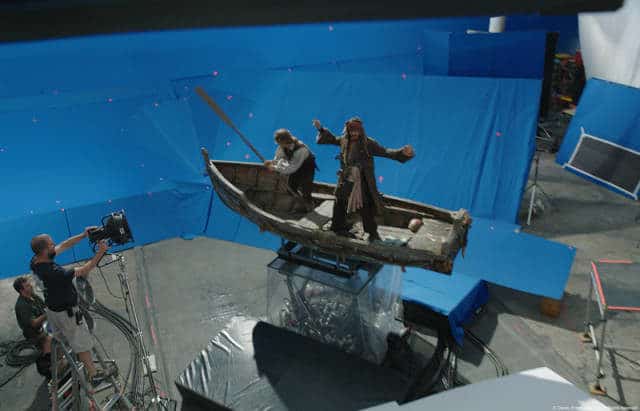 We’ve all known for a while, probably since the first film actually, that CGI plays a large role in Pirates of the Caribbean. After all it would take more than just makeup to create the skeletal crew that shocked us all when the first movie came out. And prosthetic tentacles and other attachments wouldn’t have done well in the second movie. Plus, unless you can find a real, live mermaid that resembles those found in the ill-fated fourth movie, then yes, CGI will be the only way that you can create such things. But maybe it’s becoming a little TOO much. Ever since the rise of CGI the special effects world has been kind of leaning towards computer effects in a very big way.

There’s nothing wrong with it really, as it can produce a great effect if used wisely, and judiciously. At some point or another you might as well just shoot the entire film as a giant cartoon and keep the actors on to voice the parts. Right now CGI is a wonderful thing when you need some truly jaw-dropping effects, but in all honesty it’s beginning to dominate some movies. Case in point, Pirates of the Caribbean. 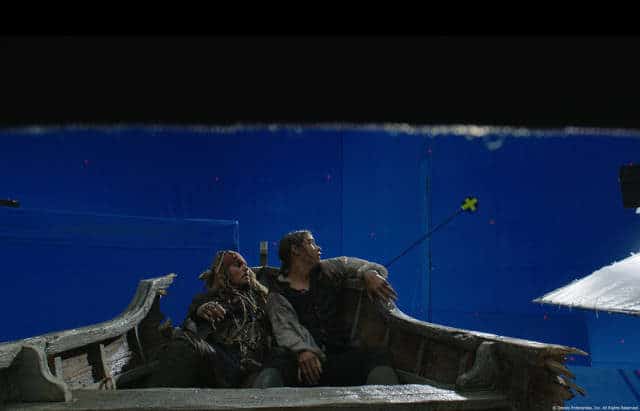 If you haven’t seen the movie, and unfortunately you aren’t missing much if you haven’t, then I’ll gladly explain these to you. In this pic Captain Sparrow and the son of Will Turner are attempting to flee a ghostly pirate ship and its undead captain, Captain Salazar. Jack and Salazar have a long history that Jack just barely remembers. Anyway, in this scene an undead shark is leaping up over the boat, snapping hungrily at the two men as they cower in the bottom. 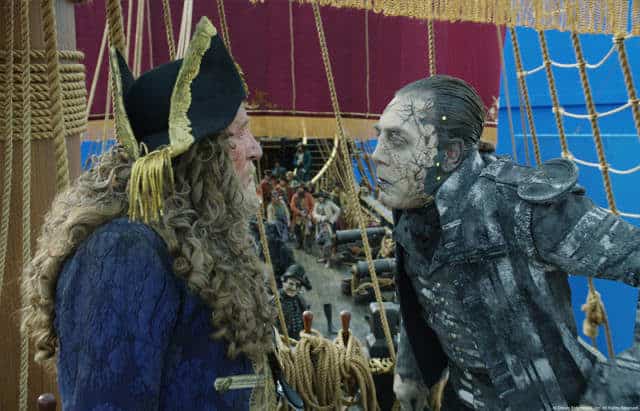 Captain Salazar is perhaps one of the most vicious and unrelenting villains that Jack has had to face yet. Plus, he is an undead which makes him very hard to kill, again. The sensors you see on Javier Bardem’s head are indications of where his body becomes insubstantial and seems to float as though he is constantly underwater, his form being caressed by an unseen tide. 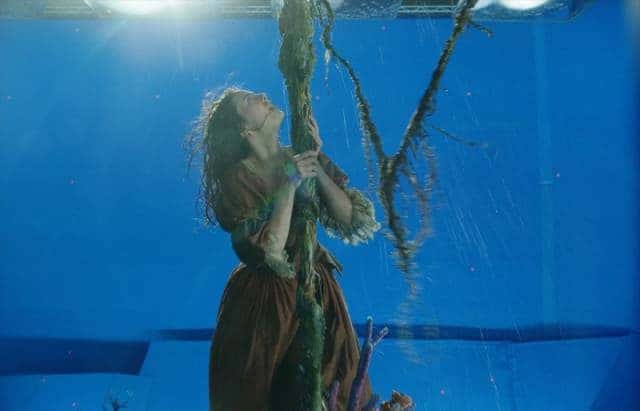 Here you see Carina, the unknown daughter of Barbossa, as she is trying to dislodge the legendary Trident, the one thing that can undo all the curses ever set forth on the ocean. Now I can understand how creating a set that emulates the bottom of the sea would be difficult, and expensive, but it would give a little more realism that fans might love. 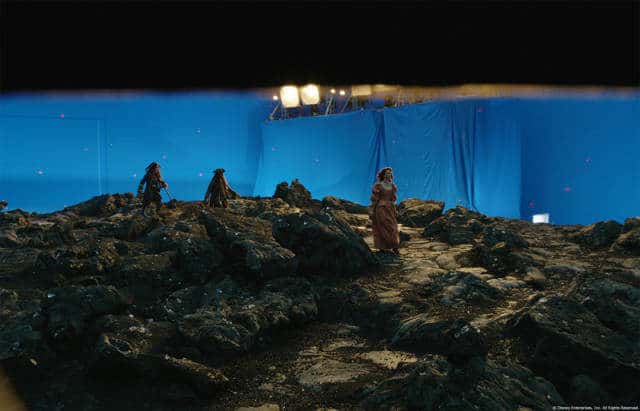 In this scene Carina is looking for a way to reach the Trident and is following a map that has been left to her. Barbossa and Jack are also looking, but for their own reasons. This scene could have easily been done without as much CGI, but obviously the effect might not come off as great.

CGI isn’t a bad thing. After all it’s given fans a much more exciting and action-filled line of films than ever before and is able to do things that conventional special effects are not always capable of. But in truth with this much we might as well be watching a computer-generated cartoon that features live action characters.