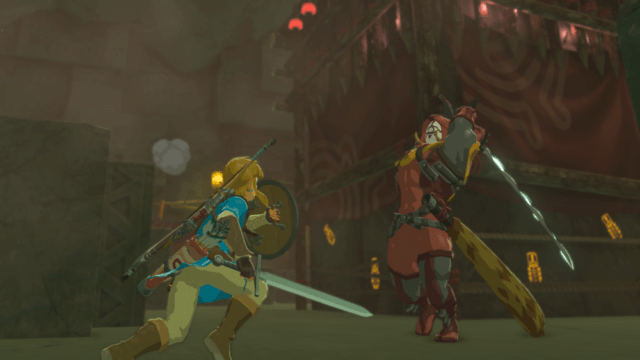 I haven’t seen a bigger reaction for any type of game in the universe since the release of Pokemon Go, but Nintendo Switch and more particularly Legend of Zelda: Breath of the Wild has been enormously popular.Â  Just how popular?Â  Popular enough that the people playing Switch aren’t paying nearly as much attention to porn.Â  I mean that’s some serious popularity right there.