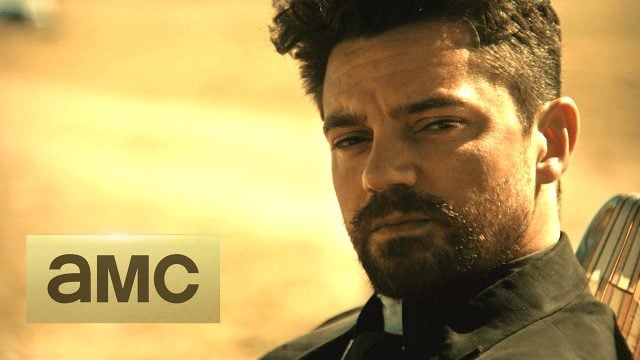 The Preacher Premiere is almost upon us. And we can’t wait to see our favorite priest hit the screen. A Preview for tonight’s episode has been available for a while which can give us a sense of what to expect. Preacher is about well…a preacher named Jesse Custer(Dominic Cooper) in a small town called Annville, which is obviously a very bad pun. While he is leading a procession, he gets possessed by something that’s half-angel and half-demon. So, obviously this changes our Preacher. But, something inside him remains the same. He still remains a Preacher, albeit a very powerful one so he sets out in search of God.

But, obviously our hero needs sidekicks. So he has them in the form of a drunk vampire and his former girlfriend. That sounds like company, so it shouldn’t be too hard to find God right? Anyways, Jesse is motivated by a deep biblical sense of justice. He’s looking for God to make him answer for His crimes against humanity. So it has all the makings of a road trip. All Jesse needs is a vintage car and…he has one.

But, Preacher is a dark show, a lot darker than you think. The being that possesses Jesse is the result of intercourse between an angel and a demon. Doesn’t sound like your ordinary show, does it? What’s more, his possession resulted in the death of the entire town he was in. Now Jesse has the ability to mind control humans. That’s a violation of free will.

There will likely be lots of blood, swearing and violence. Despite all of that, I expect the show to have a lighter side to it. In many ways, it reminds me of Firefly, which is a great show. I expect Preacher to follow in Firefly’s footsteps as well.

In the preview, a kid asks Jesse to hurt his dad. Apparently, his dad abuses his mom, so he wants Jesse to show him his place. Now, we see a few things that might hint at Jesse’s character. He’s a drinker, which is probably post-possession. A gift of the devil if you will.Â  Jesse asks him how far he’s willing to go.

I think that’s gonna be a vital point to the series. How far is Jesse willing to go in his crusade? We know he can mind control people, and do much more. This is a man who struggles with the darkness everyday of his life. It’s kinda like Oliver struggling with the person he was on Lian Yu, except Jesse has actual demons that he can relate to.

We see some of the action and we see some of the sidepicks but most of it remains unseen. AMC is doing great keeping the spoilers away from us. I really hope that the show can mix in some humor to keep the darkness at bay. Otherwise, it’s just gonna turn into one of those shows that take themselves too seriously.

The synopsis for the pilot reads:

Based on the twisted and popular ‘90s comic book franchise of the same name, “Preacher,” created by Garth Ennis and Steve Dillon, is the story of Jesse Custer (Dominic Cooper) a conflicted Preacher in a small Texas town who is inhabited by a mysterious entity that allows him to develop a highly unconventional power. Jesse, his ex-girlfriend, Tulip (Ruth Negga), and an Irish vampire named Cassidy (Joseph Gilgun) embark on a journey to, literally, find God. The Sony Pictures Television and AMC Studios co-production was developed for television by Seth Rogen & Evan Goldberg (“This Is the End,” “Superbad,” “Neighbors”) and showrunner Sam Catlin (“Breaking Bad”). The series is set to premiere mid-2016.

Basically, that’s a true to the comics adaptation. They’re keeping pretty much everything. And I gotta say that’s a star studded cast. I genuinely think this show could outshine amc’s biggest hit to date “The Walking Dead” which is starting to get really predictable these days. 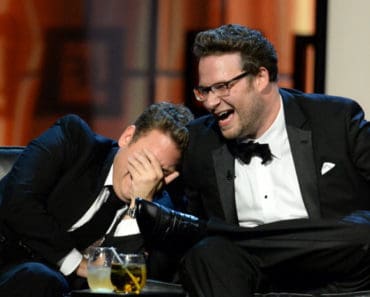 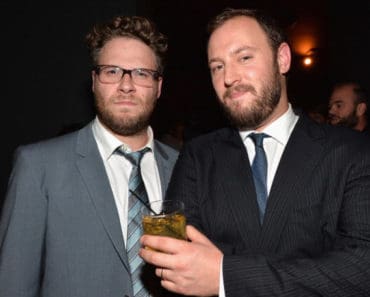 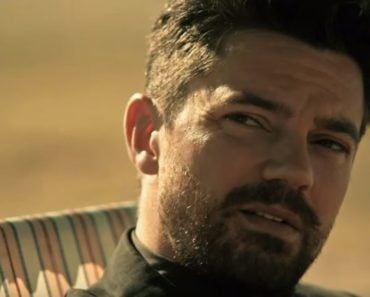 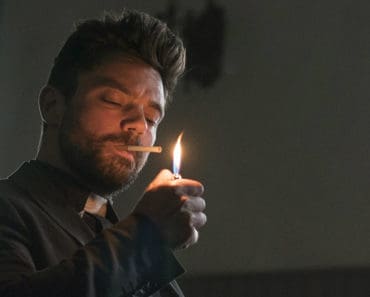 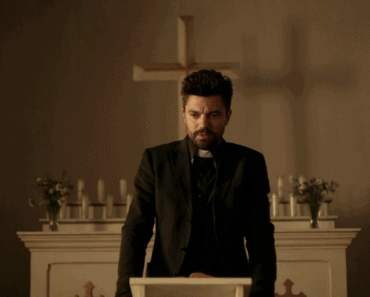 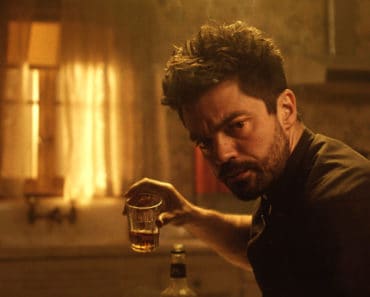