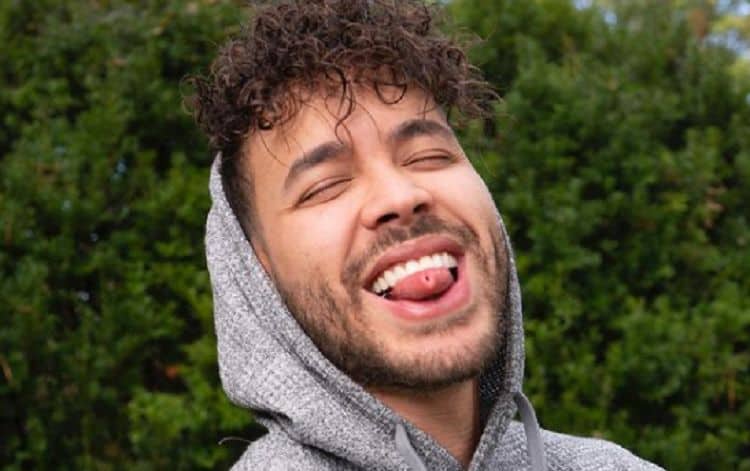 Most know him as Prince Royce, but the young man by the name of Geoffrey Royce Rojas is the real personality of this Dominican singer. He’s been in the music industry for some time, and he continues to grow his fan base and his musical talents. He’s someone worth getting to know, even if you think you already know him. He’s done so much in his life, and his history is fascinating. Here’s everything you didn’t know about the talented artist.

He does have such a baby face that it amazes us he is in his 30s. However, it’s the truth. He was born on May 11, 1989 just before the new decade began. As luck would have it, he got to have that last little bit of what we like to call ‘normal’ childhood before the world changed and technology took over our kids’ lives.

He might be Dominican, but that is because his parents are both Dominican. He is from New York. He was not born in the Dominican Republic. He was born in the Bronx. He grew up there with his family, and that’s where he calls home.

Speaking of his family, he has a large one. He comes from a family of six. His mother and father had four kids. He falls in line as the second eldest of the four. He isn’t the oldest or the youngest, but he’s also not quite the middle child. It’s an interesting way to think of it.

Growing up in New York was something he enjoyed as a child. His family worked hard to provide for their family of six. His mother worked at a beauty salon, though we aren’t sure what she did there. His father was a cab driver, which is a big industry in the New York area. They worked hard, showed their kids how to make it in the world, and it’s clear their son learned a thing or two from them.

As a child, he knew he wanted to sing. He joined the choir, and it was something he really did enjoy. He also began writing poetry at some point in his childhood, and those writings eventually became songs. He knew that he would write, sing, and perform for his life, and he didn’t give up on his dream.

6. He’s Always Been Comfortable on Stage

He remembers back in his elementary school days during choir performances. He remembers how comfortable he was on the stage. He’s always felt at home performing, and we think it shows in his music and his presence. When you are just naturally good at something, it comes so easily. He’s the embodiment of that truth.

He’s had a very interesting relationship with his wife. Her name is Emeraude Toubia. She’s an actress. The couple allegedly began dating around 2011, but they did not confirm that until many years later. They waited until halfway through 2016 to make it known. They also reportedly became engaged back in 2017, and they had a small wedding in 2018. They later had a small wedding in Mexico. They don’t speak of their marriage often.

Like so many people, he is one of the famous ones who tested positive for COVID-19. Again, like so many of the celebrities and non-famous people who tested positive, he was able to spend some time at home resting and catching up on his sleep to overcome the illness and bounce back. He had a short-lived fever, a headache, and he felt a little light-headed after workouts throughout the course of his illness.

This is a man who keeps to himself. He does not speak of his family much. He doesn’t share anything about his life with anyone, and he really does keep things close to the vest. He values his privacy, and that is something we respect about him. He does well.