Private Practice is another one of those bubble shows that squeaked its way into a renewal and wound up thriving. It’s also one of the ‘doctor shows’ that I think transcends the ho-humness of its genre. It’s very arguable, I know, but I think Private Practice surpassed Grey’s Anatomy in the sense of its plots. Hopefully fans of the genre are checking it out. If you must watch a doctor show, watch House. If you watch two, watch House and Private Practice.

Renowned neonatal surgeon Addison Montgomery moved from Seattle to Los Angeles to reunite with old friends, Naomi and Sam, and join their medical practice, Oceanside Wellness Group. The doctors have worked on difficult cases where there is no right or wrong, they have saved and lost lives, they have gone through financial turmoil and come out the other side. Now, the ties that bind them are tested as never before:

Violet is viciously attacked by her psych patient, Katie Kent, a disturbed woman who, after losing her own unborn baby, is convinced Violet is now carrying it. Katie cuts Violet open to extract her baby, leaving her to bleed to death. Violet’s survival depends on someone finding her and saving her life, but who will find her, and will Violet’s child survive the trauma?

Pete, at last, has declared his love to Violet, whether or not her baby is biologically his. Having already lost his wife to cancer, Pete will face the fear of losing his new love.

Sam has also just declared his love for his estranged wife, Naomi. No longer able to work alongside her ex-husband and deal with their on-again, off-again relationship, Naomi leaves the practice she founded to work at rival Pacific Wellcare.

Cooper, torn between his love for Charlotte and his obligations to his friend, Violet, must deal with the guilt of being only steps away from Violet during her crisis and not knowing anything of the horror on the other side of the door.

Charlotte is fired from her job at Pacific Wellcare and must find her equilibrium again after having been passed over for her dream job and feeling jilted by the love of her life, Cooper.

Dell will struggle to find his footing as a full-time father to his daughter, Betsy, as he pursues his dreams in the medical field.

The bonds of family, friends, and new lovers are shaken in one horrifying moment. Can this group of friends support each other through the pain? 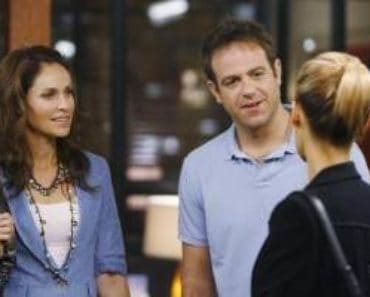 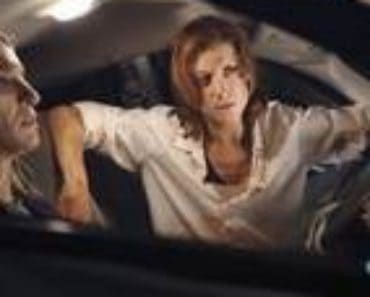 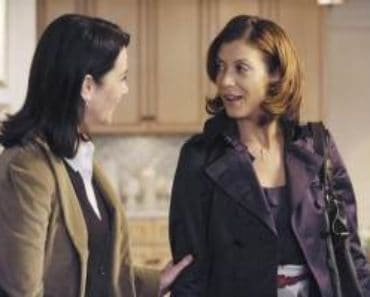 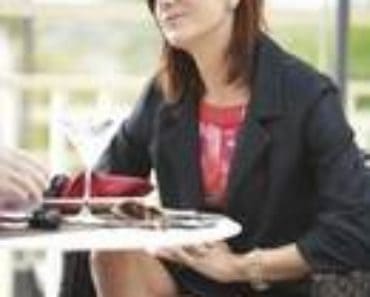 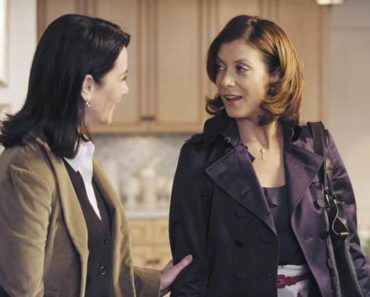