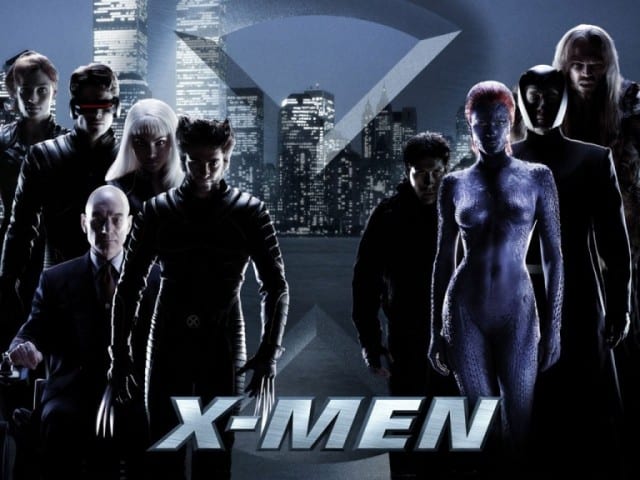 It’s such an obvious concept on the face of it that it doesn’t seem to bear saying out loud. But if Fant4stic is any indication of the industry’s understanding on the subject, then it obviously does. Only Marvel should be making Marvel movies.

Why anybody would think any differently is completely beyond me. The non-Marvel successes have been so few and far between that they hardly bear mentioning in the first place. There’s X-Men: First Class, X-Men: Days of Future Past… and that’s it. Those are the only good non-Marvel Marvel movies.

Now, I understand that Sam Raimi’s Spider-Man trilogy have their fans and that there’s a pretty loyal following for the first two X-Men. Hell, even Daredevil‘s R-rated director’s cut is starting to have a critical re-evaluation in some circles. That being said, I have never found any of them to be anything more than just okay.

Although it took the franchise a long time to figure out what to do with itself, there’s no denying that X-Men is actually in good hands at the moment. First Class was one of the most invigorating movies of 2011 and singlehandedly sold me on watching director Matthew Vaugn’s other projects (not the least of which was Kingsman: The Secret Service).

I have additionally made no secret of my love of Days of Future Past, which was my second favorite movie of 2014. With Deadpool only looking more and more awesome as time goes by – not to mention Apocalypse waiting patiently in the wing – I’m increasingly convinced that Fox is where this franchise probably belongs at this point and time.

The problem is, however, that their winning streak is only two-movies long, and the remaining two are based purely on speculation. Although the first movie was certainly ahead of the curve when it premiered in 2000, it can’t help but feel subpar in this post-Dark Knight, post-MCU cine-scape. The drab monotone is set purely in the Daredevil school of angst (the Ben Affleck one, for those of you who are keeping count). The plot is excessively comicky, Bryan Singer’s inexperience with the action genre is readily apparant throughout the film and everything about it simply fails to hold up as well on the rewatch. It’s still a solid enough movie, to be sure, but it’s disappointing enough when revisited now to make me wonder why I was ever so excited about it in the first place (the short answer: I’d take X-Men intravenously if it were possible). 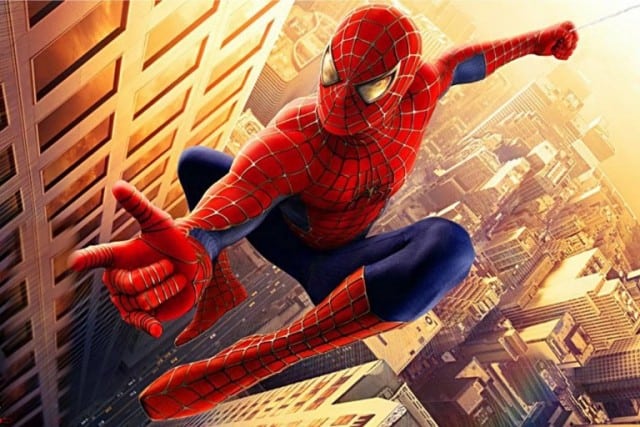 The second movie, for all of its grander ambitions – and for as awesome as Nightcrawler’s cinematic introduction was – ultimately failed to live up to its predecessor in terms of execution. The same could be said about X-Men United, only to a far greater degree. While I am far more forgiving of X-Men Origins than virtually everybody else on the planet, that largely comes down to knowing virtually nothing about Deadpool at the time and my inherent love for Cell-like villains (ala DBZ). The Wolverine was a touch better, but was ultimately a boring movie with a boring villain trapped in the boring canon of the supremely disappointing X-Men United.

The best thing that Raimi’s Spider-Man trilogy had going for it was that it was made at the dawn of the 21st century: a few years after X-Men (so they knew enough to throw some color into the mix) and a few years before the start of Nolan’s Dark Knight trilogy (so our expectations weren’t too high). J.K. Simmons’ J. Jonah Jameson was absolutely spot-on, Uncle Ben’s death was tragically executed and the whole production actually remembered its comic origins.

In fact, it was so fidelitous to how the comics looked that it failed to look realistic (something that we generally want at least a sparing dose of in the theater). The color scheme was garish, the web-slinging cartoonish and the costumes downright atrocious. On this last point, Weird Al aptly commented that Willem Defoe was “wearin’ that dumb Power Rangers mask, / but he’s scarier without it on.” That’s not even touching on the head-scratchingly miscast Tobey Maguire spearheading the movie in its title role.

I’ve always preferred The Amazing Spider-Man movies to Raimi’s trilogy, if only because they finally injected the fun back into the franchise. Peter is a sarcastic, witty and ultimately fun character that the world ultimately weighs down on (not the least of which is the guilt of his uncle’s death). Raimi’s movies (even before the cheesy sequel and that God-awful three-quel) forgot that vital aspect, and just piled melodrama and gloom up as much as the movie would allow.

That being said, The Amazing Spider-Man movies, although superior, aren’t vastly superior. For as terrible as Spider-Man 3 was, it had the most fantastically stand-oout sequence of all five movies (William Baker’s transformation into Sandman). No one sequence in Webb’s two movies were memorable, let alone near that level of craftmanship.

The movies were weighty, fatalistic and spent far more time setting up sequels and spin-offs that would never come to fruition than it did developing its own characters and story. Andrew Garfield was fine as Parker and Emily Stone was outstanding as Gwen Stacy (who was always my favorite love interest for the character), but neither of them were ultimately good enough to elevate their decent-at-best material to something more than just alright.

The rest of Marvel’s out-sourced movies have been nothing short of disasterous. Between three (technically four) Fantastic Fours, three Punishers, three Blades, two Ghost Riders, two Daredevils, one Hulk and a smattering of odds and ends (including, infamously, Howard the Duck), there has not been a single good movie.

The Blade movies all overly rely on poor CG and the tiresome acting prowess of Wesley Snipes (even if Guillermo del Toro made the second film more than just passingly forgetable). Each Fantastic Four is more artistically inept than its predecessor (and that’s saying something, given that the first was made by Roger Corman). The Ghostriders are comically inept, the Daredevils painfully angsty and the Hulk features protracted fight scenes with a Gamma-irradiated poodle.

In the meantime, Marvel has crafted a critically acclaimed, multi-media empire out of the properties that they’ve managed to hold on to. Between 12 movies, 5 shorts and three television series, they’ve created the broad-reaching, continuity-driven shared universe that is fast becoming the blockbuster standard in Hollywood.

Maybe – just maybe – everybody should give Marvel back all of its toys and stop trying to beat them at their own game.