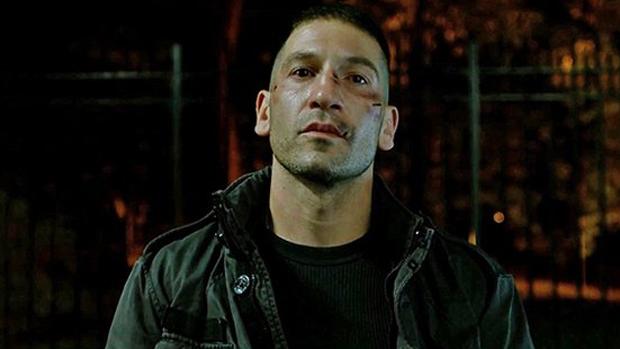 The Punisher is one of the TV shows that are coming up in the Marvel Cinematic Universe. As its name states, it will be centered around Frank Castle AKA the Punisher, an ex-marine turned vigilante who is seeking revenge for his murdered family. Unlike a lot of leading characters in mainstream superhero comics, said character is infamous for being much more willing to kill as well as commit other serious crimes in the course of his vigilantism.

Did You Know that The Punisher Will Not Be Facing Superhumans?

It is interesting to note that it has been stated that the Punisher will not be facing superhumans over the course of his TV show. This makes sense because while the character is skilled with a wide range of conventional weapons as well as a master of unconventional warfare, he is no superhuman. As a result, such a fight would be a mismatch, not to mention a poor fit for the sort of stories in which the Punisher tends to feature.

With that said, the Marvel Cinematic Universe is still the Marvel Cinematic Universe, meaning that there can still be other super elements. For example, we know that The Punisher will be featuring Jigsaw, who is the character’s nemesis in the comics. Although he is just a “normal” superhero comics gangster for the most part, he has been known to wear a special exoskeleton from time to time. Considering the sheer amount of loose super-tech that can be found in the setting, it would not be too much of a surprise to see something similar in the upcoming TV show.

What Does This Mean for the Marvel Cinematic Universe?

Regardless,The Punisher is most interesting in how it can expand the Marvel Cinematic Universe as a whole. Generally speaking, lead characters in the Marvel Cinematic Universe fight threats that are connected to them on some thematic level. For example, Iron Man fights super-tech with super-tech and Thor fights other pseudo-mythological entities as a pseudo-mythological entity, meaning that it seems probable that the Punisher will spend most of his time fighting criminals with criminal means. As a result, the Punisher promises to bring new plots, new themes, and new opponents to the forefront in a way that hasn’t been done before in the shared setting, thus enabling it to appeal to an even wider range of people than before.

Speaking of which, it should also be interesting to see how the Punisher will interact with the rest of the Marvel Cinematic Universe. While it is difficult to see other lead characters such as those starring on The Defenders getting along with the Punisher with his particular tendencies, a crossover has not been ruled out at this point in time, meaning that there is hope for such an occurrence should the TV show prove to be successful. Should a crossover ever happen, it would be interesting not just because of the serious clash in personalities as well as motivations but also because of the potential for exploring the nature of vigilantism in a world full of superheroes.