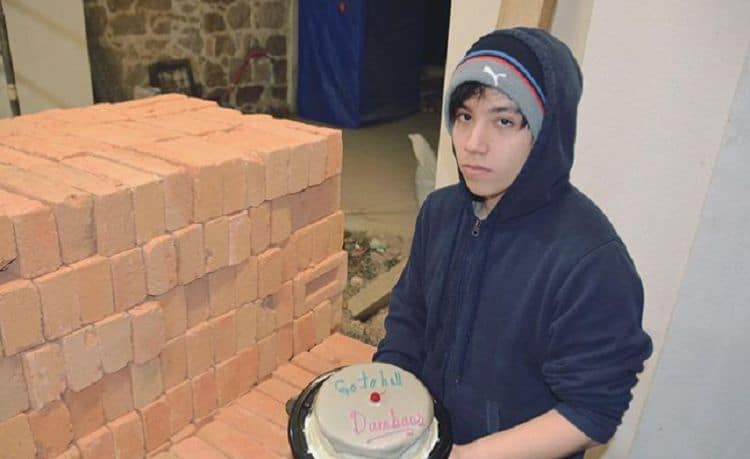 There was once a time when video game culture was considered fairly lonely. Thanks to technology, however, that has completely changed. Not only has the internet made it possible for people to play against people all over the world, but it’s also allowed people to stream their gameplay and build interactive communities. Mexico-based gamer, Quackity has taken advantage of all of the things that technology has to offer and it has allowed him to build a following that includes millions of people from different parts of the world. From YouTube to Twitch to Instagram, he is popular on all platforms and it has more to do with just his gameplay. Quackity’s fun personality has also made him a hit among fans, and his future in the gaming world is looking very bright. Keep reading for 10 things you didn’t know about Quackity.

Most people are familiar with Quackity’s YouTube channel, but some people may not realize that he also has another one. His second channel, QuackiTwo, has nearly three million subscribers. In addition to gaming content, his second channel also features vlogs and other videos.

2. He Is Grateful For All Of His Fans

Since Quackity started his online journey, he has been able to build a massive community. He has gotten love from countless people, and that’s something he will forever be thankful for. On several occasions, he has expressed his love and gratitude for the people who have supported him over the years.

If you’re a fan of Quackity’s, you’ll be happy to know that watching his streams and following him on social media aren’t the only ways you can show your support. He also sells merchandise in an online store. At the moment, his items include hoodies and t-shirts.

4. He Plays The Guitar

Gaming is what Quackity has become most well known for, but trust and believe that isn’t the only thing he is good at. He is also really into music and he loves to sing and play the guitar as well as the piano. Perhaps one day we’ll see Quackity start making music on a serious level.

5. He Has A Great Sense Of Humor

Sure, Quackity’s gaming skills are a big part of why he’s so popular. However, it’s his personality that has really won people over. Quackity loves to joke around and his sense of humor has helped him become a big hit among fans. Some people would likely agree that he might even have a future in comedy.

6. He’s Gotten In Some Trouble On Twitch

Twitch is arguably the most popular streaming platform for gamers, so being active there is very important. However, Quackity found himself on the outs with Twitch in 2020 when his account was suspended after he made some inappropriate comments that went against Roblox’s terms and conditions. Many of his fans were highly upset about the suspension and started an online movement to “free” him.

Quackity was born and raised in Mexico where he still lives with his family. However, the success he’s had in the gaming world has allowed him to do a good amount of traveling. There’s no doubt that he’s going to be able to do even more traveling in the years to come.

Since Quackity is a gamer, lots of people would probably assume that he likes to spend most of his time sitting in the house playing video games. In reality, however, he loves to get out and do other things. He likes being outside and enjoys doing things like hanging out at the beach or simply exploring his surroundings.

Like lots of other young influencers, Quackity has made it a point to separate his online persona from his real life. Since he entered the spotlight, he has been very private about his personal life. For example, even though we know his first name is Alexis (Alex) he has not been very open about his last name. However, it is believed that his last name is Maldonado.

As a content creator, Quackity spends a lot of time in front of the camera. Sometimes, however, he likes to experience what it’s like to be on the other side. In his free time, he enjoys taking pictures and he seems to have a really good eye for knowing when to capture the perfect moment. Occasionally, he shares the photos he takes on Instagram.