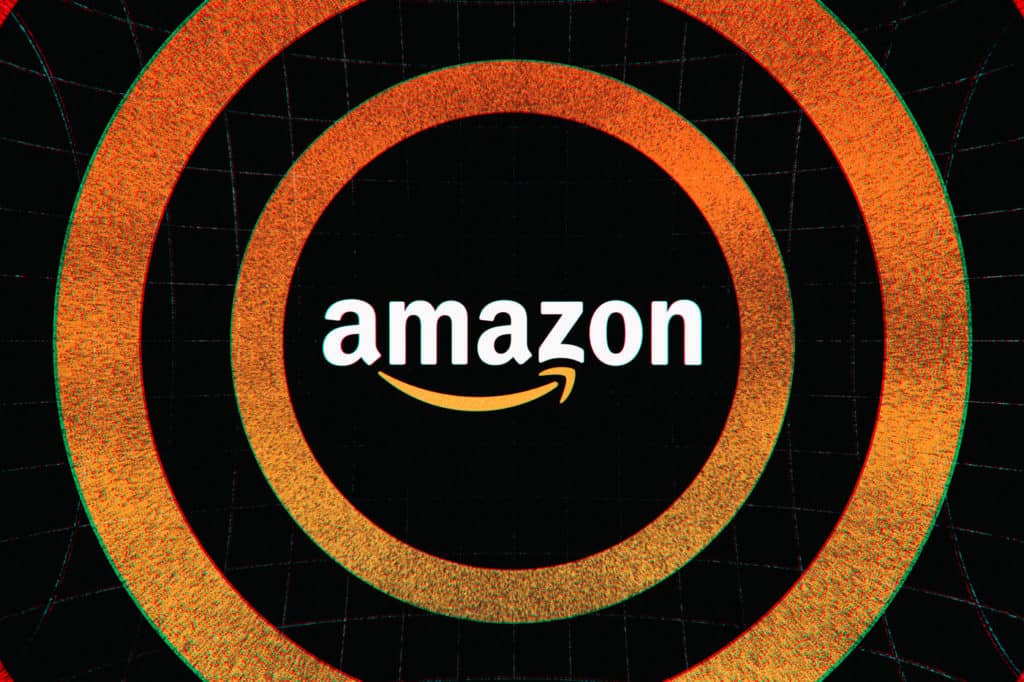 So not only is the world seemingly coming to an end (for good or for ill), but movies are back in the conversation as well.Â  HBO Max as (temporarily) pulled Gone with the Wind (1939) from streaming because… well… because it’s a nakedly racist, revisionist look and the pre- and post- Civil War South that portrays the Southern defectors as valiant noblemen, the slaves as happy servants who wouldn’t even know what to do with freedom if they got it (and, to be clear, they straight up do not want it as far as the movie is concerned) and the KKK as the necessary last vanguards of Southern virtue called into action in order to protect their virginal white women from a second bout of “Northern aggression.”Â  Yeah, I wonder why that got pulled (it’s really bad, you guys).Â  And that stirred a whole hornet’s nest that includes everything from The Birth of a Nation (1915), Song of the South (1946), Driving Miss Daisy (1989), Crash (2005) and freaking Green Book (2018).

So while we still are in a moment where movies — and, in particular, movies that address the United States’ long-running and profoundly uncomfortable history of racism, white supremacy and its own inability to come to terms with either — it’s only fitting that so many streaming services, Amazon included, are offering their collections of black-made and black-centered for free, even to non-subscribers.Â  And, let me tell you, Amazon’s got a couple of back-pocket doozies that you’re going to want to see, 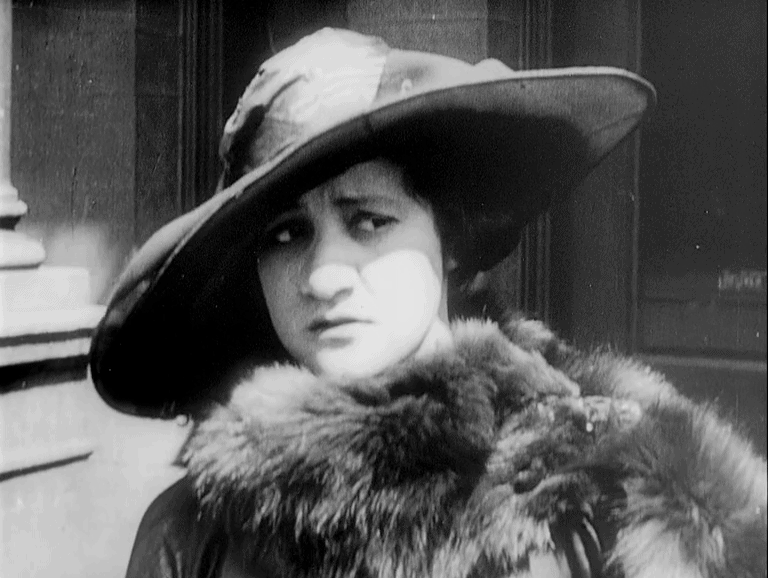 Within Our Gates (1920) — The history of black cinema is a checkered and poorly understood one, in large part because so few of the earliest ones survive (either due to racist censor boards cutting objectionable swaths right out from the very few number of prints made of these movies or because the few that distributors did have on hand were so highly in-demand that they were literally played until they fell apart in their entirety), and that’s far above and beyond the usual 90% or so of pre-1927 movies that have simply been lost to time.Â  Near as we can tell, however, Within Our Gates is the oldest surviving black-directed film, and it, fittingly enough, comes to us from the great Oscar Micheaux.Â  Now in its centennial, the film follows an educated black woman who, having been abandoned by her fiancÃ©, dedicates herself to a financially destitute school for impoverished black students. 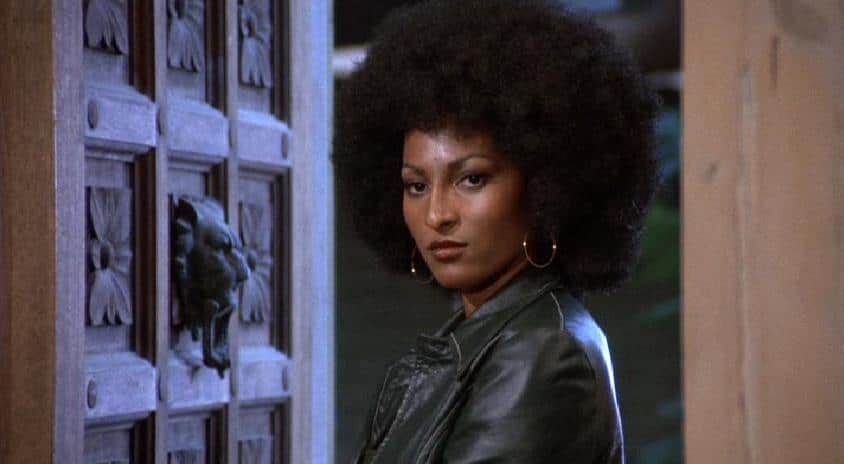 Foxy Brown (1974) — Things did eventually improve for black filmmakers trying to make it in the movies, although progress came both slowly and stutteringly for many.Â  In many cases, the director chair necessarily needed to be taken up by a white director, although the tradeoff meant that black characters and black stories got to be told for (seemingly) the first time.Â  While the king of this strategy may have been Norma Jewison — who made, among other things, In the Heat of the Night (1967), A Soldier’s Story (1984) and The Hurricane (1999) — director Jack Hill notably leant his talents to the often lurid world of blaxploitation films: a “genre” that has an admittedly complicated history in regards to its depictions of black characters, varyingly addressed in films such as Hollywood Shuffle (1987) and Dolemite Is My Name (2019).Â  And while Shaft (1971) may be the most iconic and Super Fly (1972) may be the best-made of these films — both, incidentally, were helmed by black directors — Foxy Brown (1974) may yet be the most fun, combining the emerging tenets of the rape-revenge film with the urban setting and black casts of the blaxploitation film.Â  If you need a little black power in your life right now, you could hardly do better than this action-packed gem of a film. 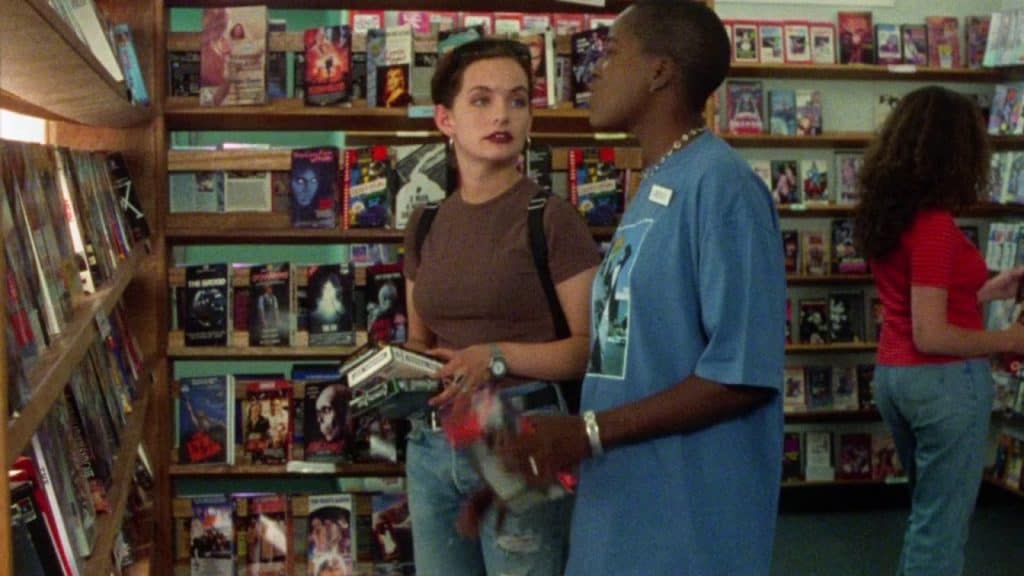 The Watermelon Woman (1996) — Coming in at the intersection of the Black Lives Matter movement and Pride Month — and also available on the Criterion Channel for those without an Amazon Prime subscription — is this queer exploration of the black experience from black lesbian director Cheryl Dunye.Â  Concerned with tracking down a 1930’s actress specializing in the racist “Mammy” stock character that came into film through the minstrel tradition (think Hattie McDaniel’s character from Gone with the Wind, who practically acted as a deconstruction of that archetype and made McDaniel the first black performing to be nominated for, let alone win, an academy award), a young video store clerk makes a documentary about uncredited black actresses from years prior.Â  In its unique insights into both the black and LGBT+ communities, and the intimacy in which it presents its subject matter, it makes for a powerful rebuke of the straight-laced white default of filmmaking and is a testament to why representation in the arts matters so desperately much.

Them (2006) — The interesting thing about the New French Extremity is how far it peeled back the surface-level veneer of the otherwise carefully curated image of French society.Â  Through it, we are introduced to the extreme unease, disgust and even horror of a country we best remember from mid-century technicolor musicals and turn-of-the-century whimsies.Â  Perhaps best known as the film that inspired the better-known home invasion movie The Strangers (2008), Them is a chilling inversion of the more familiar story produced in the United States.Â  While that version has more akin to the familiar tropes and bloody spectacle of the slasher genre, Them is much more chillingly subdued, content with letting the horror of invading children play out from start to finish with very little by way of sanguine flourish.Â  It stands to remind us the warning signs of unrest are always out there in the open, so long as you are willing to recognize them for what they really are.

Selma (2014) — Technically a free rental wherever it is available, Selma has merely grown in prescience and stature in the six years since its Oscar snubs gave birth to the first iteration of #OscarsSoWhite (which would eventually culminate in Moonlight‘s Best Picture win two years later).Â  So many privileged voices in recent days have tried to use Martin Luther King’s non-violent protests as a means of silencing oppressed and marginalized voices and discrediting the tactics of the Black Lives Matter movement.Â  The thing is, though, is that Martin Luther King Jr. was no pacifist.Â  He was a contentious rabble-rouser who got his hands dirty when he needed to in order to achieve the social justice that the white men in power refused to grant the black community willingly.Â  And in this powerful portrait of a man too often defanged by a whitewashed history, director Ava DuVernay strips down the lionized figure of Martin Luther King Jr. to reveal a bare-knuckled freedom fighter willing to do what was necessary to secure his people’s civil rights.Â  What history has stripped down for parts, Ms. DuVernay has built up again with this film.