Home
Movies
Quarantine and Chill: 5 Must-Stream Movies to Watch on Disney+ in July 2020 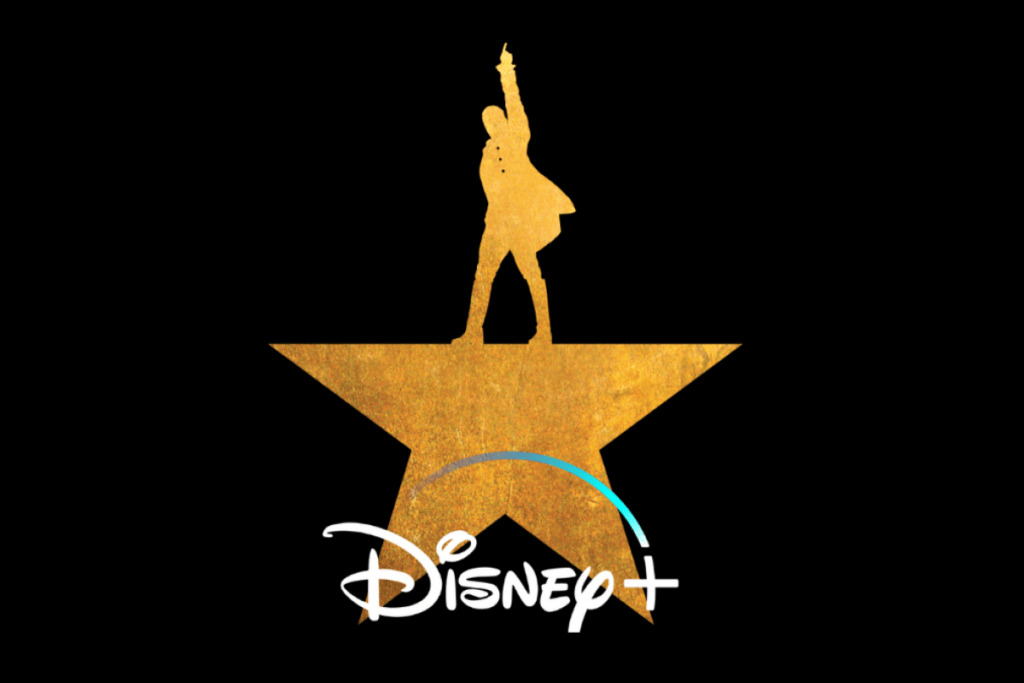 So Disney+ is back in the thick of things again, huh?  The long-anticipated “Hamilton movie” (although to what degree it’s an actual film and to what degree it’s just a film performance of the stage musical remains to be seen) not only got pushed up by about a year, but it’s getting a Holiday release on the streaming platform right around the time when people’s overwhelming interest in this movie / TV service is waning in favor of the new hotness (being HBOMax).  It’s a canny business move that keeps Disney+ relevant at a time when new content is scarce, theaters (especially on Broadway and the like) remain closed and everybody’s stuck at home anyway because all the fireworks have been canceled this year.  Plus being able to see the phenomenal new show without having to shell out however many hundreds of dollars for the privilege is going to be a massive boon for viewers more broadly.  And, of course, for all of the new subscribers out there who shelled out for a month of Disney+ just to see Hamilton, there are plenty of other great things for you to watch too, such as… 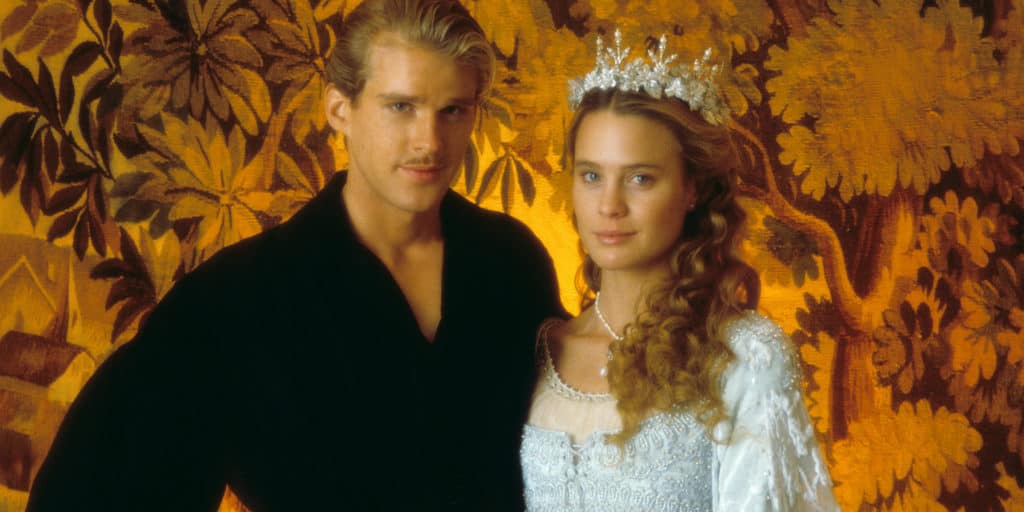 The Princess Bride (1987) – It’s easy to forget just how much Disney acquired when it bought out Fox.  Granted, a lot of those movies don’t fit with the House of Mouse’s general business model, so movies like Alien (1979) generally get left off of Disney+, but then you have things like The Sound of Music (1965), George Lucas’ Willow (1988) and this, a pithy little light fantasy story that has a lot more going for it than you would initial suspect given how it explicitly frames itself as a happy-go-lucky child’s bedtime story.  Adapted by screenwriter William Goldman from his novel of the same name, and brought to life by journeyman director Rob Reiner (son of the late comedian Carl Reiner), this is an intentionally classic-feeling adventure story with plucky, Fairbanks-esque swashbucklers, duplicitous assassins, shuttered princesses and amiable giants.  And yet, with all of the care and intelligence and breathtakingly gorgeous craft that went into this production, it’s easy to see why it’s outlived the brief moment when studios went all-in on niche genre titles when other by-the-numbers features fell by the wayside. 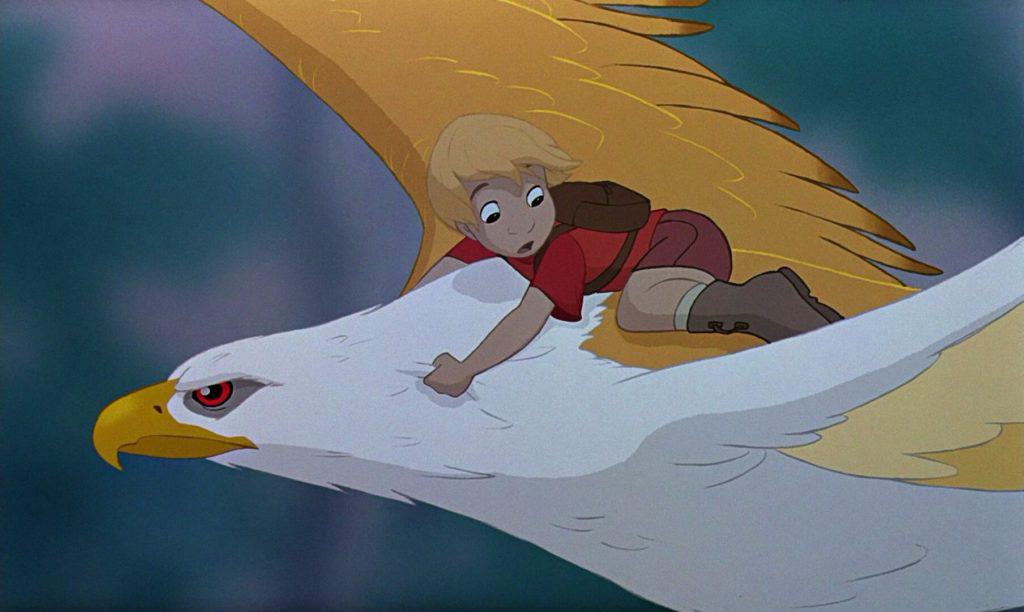 The Rescuers Down Under (1990) – Often overlooked among the more popular centerpieces of the Disney Renaissance – like The Little Mermaid (1989) or Beauty and the Beast (1991) – and based off of a poorly remembered 1977 film that, if it comes up at all, is often as the target of algorithmically-generated ridicule, The Rescuers Down Under is, in fact, every bit as good as the movies that came up in that same general moment as it (and, in cases like Pocahontas, Hercules and Tarzan, it’s a great deal better than the competition).  Peppered with soaring visuals, accessible comedy and high-wire action set pieces, the film follows the daring, mousy rescue of a boy captured trying to free a great golden eagle.  It’s an incredibly fun revival of an iced property that, unlike its forebear, fully lives up to its promising title. 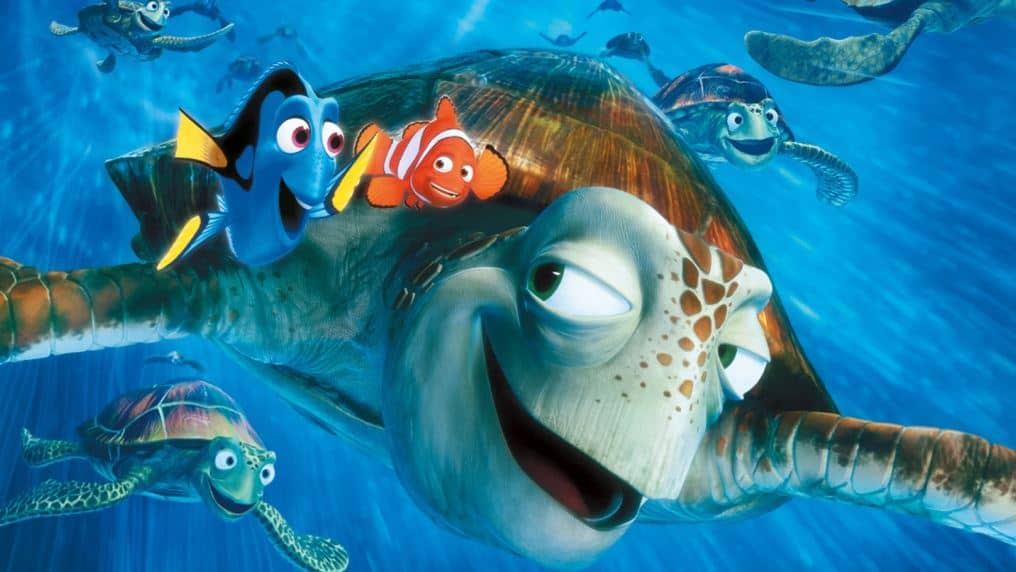 Finding Nemo (2003) – Whereas The Rescuers Down Under has been generally cast aside within the Disney canon (a fate that similarly befell the similarly high-end DuckTales: The Movie – Treasure of the Lost Lamp from that same year), Finding Nemo (2003) immediately lodged itself at the very peak of the Pixar canon and has been firmly reluctant to step aside for any of the new kids on the block.  Positioned up with the likes of the Toy Story (1995-2019) movies, The Incredibles (2004), Wall-E (2008), Coco (2018), Inside Out (2015) and Up (2009), Finding Nemo has long been a comforting source of paternal love and desperation for parents and children alike.  And even though other Pixars have come and gone, and new favorites have taken its one-time sacrosanct spot on top of the heap, this film never-the-less serves as one of the most poignant and deeply-felt narratives in that studio’s increasingly impressive canon.

Captain America: The First Avenger (2011) – Whether it’s the Fourth of July, Veteran’s Day, Election Day or Flag Day, I’ll use any excuse I can find to throw on the first Captain America movie.  It’s not even that I’m that especially patriotic of a person (and certainly not the jingoistic brand of fascism that passes for patriotism these days), but I find Chris Evans’ portrayal as the “kid from Brooklyn” immeasurably comforting in general (and in these worrisome days especially).  He’s a reassuring reminder of the best buried in each of us: from the little guy who doesn’t like bullies to the scared engineer refusing to back down from his post because of “Captain’s orders.”  He is the line in the sand, the last desperate vanguard of the so-called “Greatest Generation” and a testament to everything that is good and decent and fair in the United States, even if we often forget to live up to that ideal.  And the movie that they introduced him in… it’s perfection. 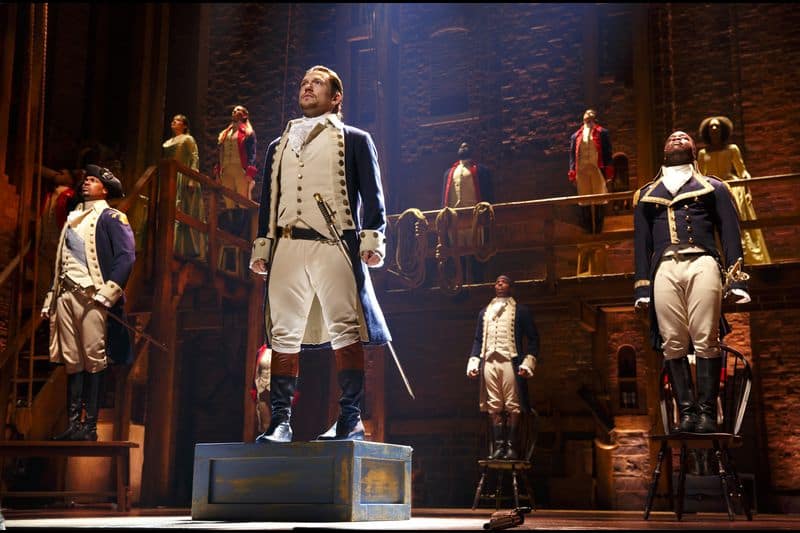 Hamilton (2020) – We’ll see soon enough whether this was really worth the wait (for those of us who couldn’t make it to a live performance) or if it’s anything more than a reminder of what we’ve lost during the pandemic (for those of us who could).  Having seen it twice myself, and having come around to it after my initial reticence toward the whole affair, I can’t wait to see which of those two outcomes this really is.  The songs are all universally excellent (yes, even the “bad” ones that people can’t seem to stop singing in the car) and the narrative through-line feels so especially powerful in a day when standing up for the hard truths that are in the right is such a dangerous position to put yourself in (whether siding with Black Lives Matter, Me Too or Pride).  And even if it’s just a pale imitation of the lightning in a bottle that was captured on stage, I can’t help but think that this is going to be a perennially revisited production for generations to come.