Home
Movies
Quarantine and Chill: 5 Must-Stream Movies to Watch on Disney+ in March 2020 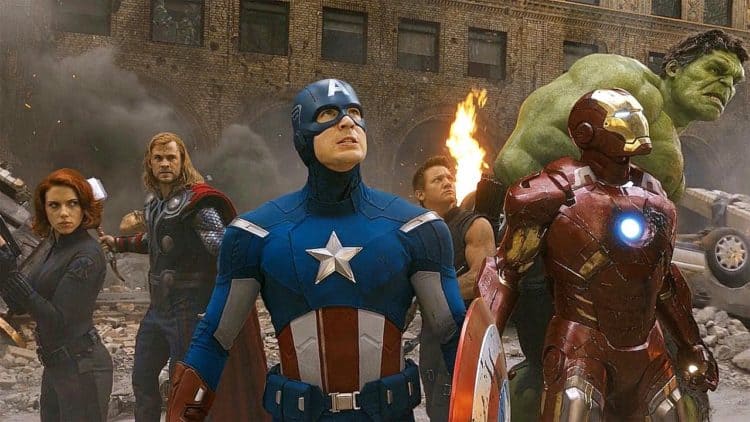 Though it may be the new kid on the block as far as streaming works, the combined TV and movie libraries of Disney, Pixar, Fox, LucasFilm and National Geographic unsurprisingly proved to be an immediate force for the comparatively limited offerings of Netflix and Amazon Prime to contend with.Â  Especially now, when binge-able and longform content is at a premium for families all shuttered in together, having all of Marvel, Star Wars, the Simpsons, Pixar and the Disney vault under one roof makes for a particularly potent combination.Â  So where do you even begin with a catalog this impossibly deep?Â  Well… 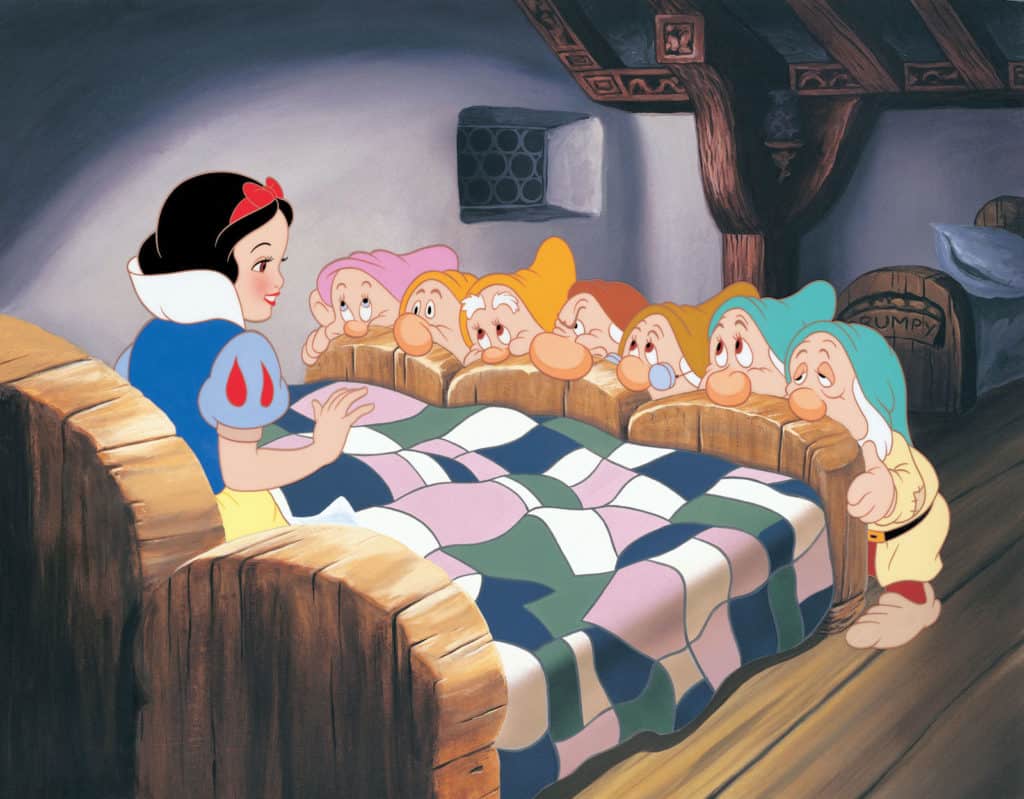 Snow White and the Seven Dwarfs (1937) — Long ago, Disney made its bones by taking public domain fairy tales that people were already pretty familiar with and making their Disney-branded version of it the cultural default for generations of young moviegoers (who, in turn, would be sure to loyally inculcate their own children to the exact same versions).Â  Although they had dabbled with the concept in various shorts over the years, Snow White was their first feature-length stab at the same concept, and it took off like gangbusters.Â  Essentially the ur-text for what a Disney movie is, Snow White follows a vaguely European princess through the Disnified (yet still familiar) beats of her traditional fairy story, now-peppered with a few toe-tapping melodies that can’t help but get lodged in your cranium, before wrapping things up with a happier-than-usual ending.Â  Even today, Snow White is a gorgeously animated film and holds up far better than most others from the same period (perhaps because we keep showing it to our kids every couple of months). 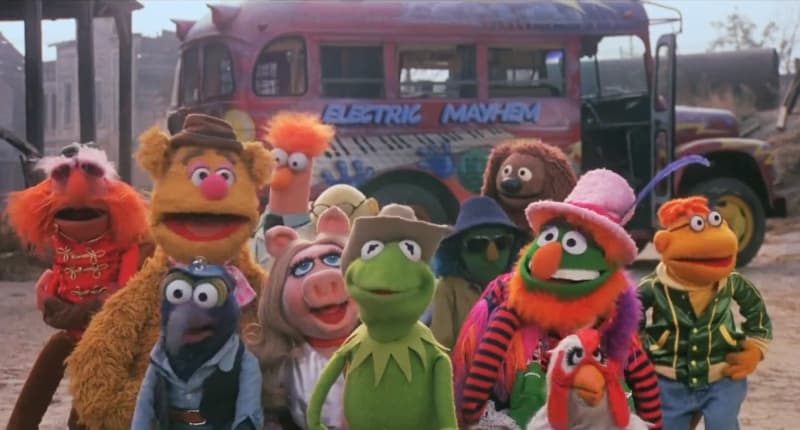 The Muppet Movie (1979) — For whatever reason, I was never really all that big of a fan of the Muppets growing up.Â  I was more into things like Thundercats and X-Men, The Muppets were those weird puppet things that my grandmother liked to watch and that sang those Christmas carols that my mom liked to listen to.Â  As a consequence, I was never more than vaguely familiar with the property and who the characters generally were.Â  That changed in a big way when I finally watched the new Muppets (2011), which I couldn’t help but fall instantly in love with.Â  Thankfully for me, there’s a whole wide world of muppets out there for me to explore, and there’s no better place to start, I feel, than with the first movie made way back in the day.Â  And between this, its sequels and the various series that they’ve appeared in, there should be plenty to get you (and any little ones that you have in tow) through this pandemic with great big smiles on your faces. 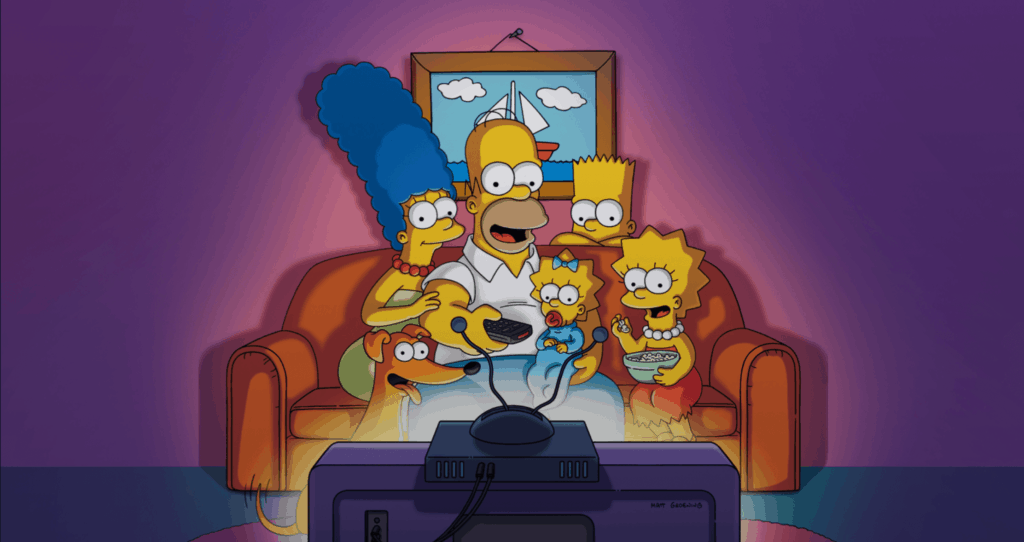 The Simpsons (1989-2020) — Speaking of something that has plenty of content to work through while hunkering down at home, have you heard of this Simpsons show?Â  I hear that they’re pretty decent and seem to have a couple years worth of backlog to get through.Â  Actually, all kidding aside, this is pretty much the ideal show to watch during the Caronavirus shut-in.Â  It has thirty seasons worth of top-shelf comedy that the entire family can enjoy (although the earlier episodes might bit a little more risquÃ© than some parents and kids are prepared to deal with).Â  Plus you got the movie on top of that, which is pretty much the best of the series distilled into a single 90-minute stretch of animation. 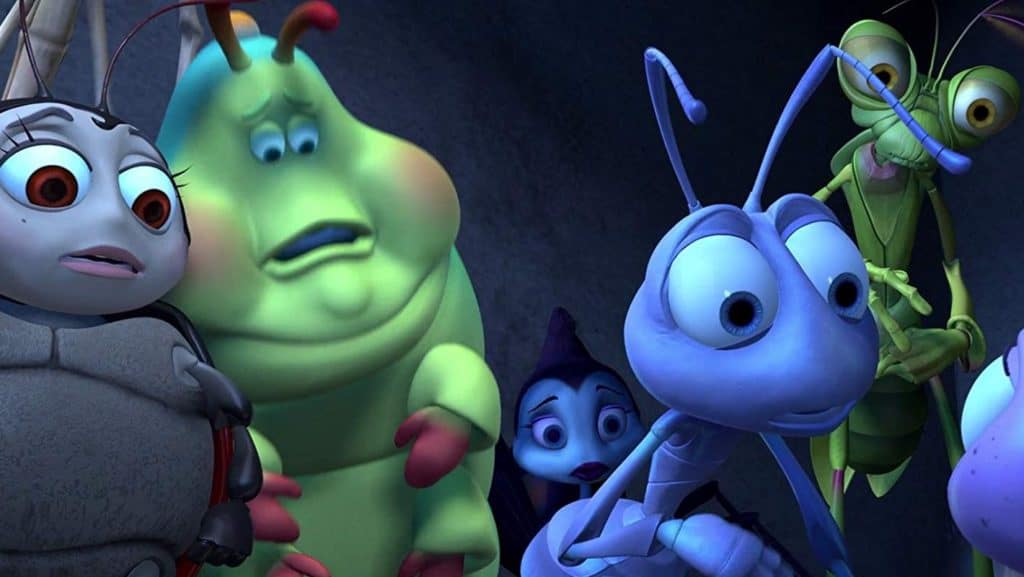 A Bug’s Life (1998) — You’ve got to have a Pixar movie on a list like this, but the problem is that there’s just so much grade-A material to choose from (and all of it so different to boot).Â  While Toy Story (1995) might be the classic choice and Inside Out (2015) might be my perennial favorite, I feel that it’s this kid-friendly remake of Kurosawa’s Seven Samurai (1954) that is most tragically overlooked in their expansive catalog of classics and the one most deserving of a revisit during the present crisis.Â  The animation is still crisper than what they started with in the first Toy Story and while they might not yet have perfected their incredibly emotive brand of “boy stories” that would make them a household name over the next few decades, this unique creation of theirs is polished enough to delight shut-ins of every age and temperament. 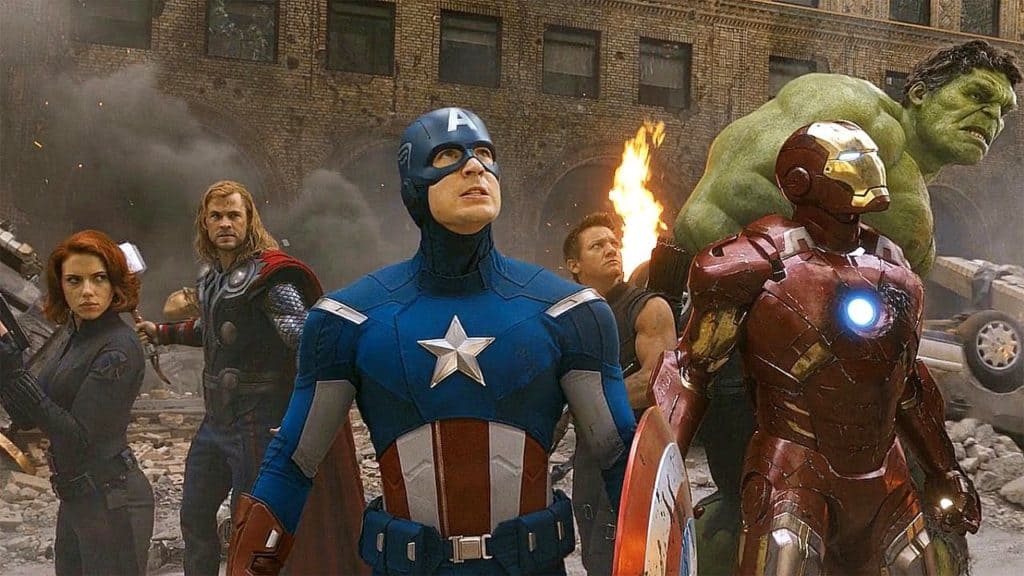 The Avengers (2012) — Let’s not forget that Disney+ is the exclusive home of pretty much the entire MCU at this point: 22 movies, multiple series and several shorts of the best-made and most rewatchable blockbusters of the last decade or so.Â  It might not be Simpsons-long, but all that content will doubtless fill a massive chunk of newfound spare time that people are now forced to contend with. Â And though not the very beginning of the franchise, The Avengers is where everything finally came together for the first time.Â  Besides, now that Black Widow (2020) has been delayed until God knows when, you’re not going to be able to get your theatrical MCU fix anytime soon.