Home
Movies
Quarantine and Chill: 5 Must-Stream Movies to Watch on Disney+ in May 2020 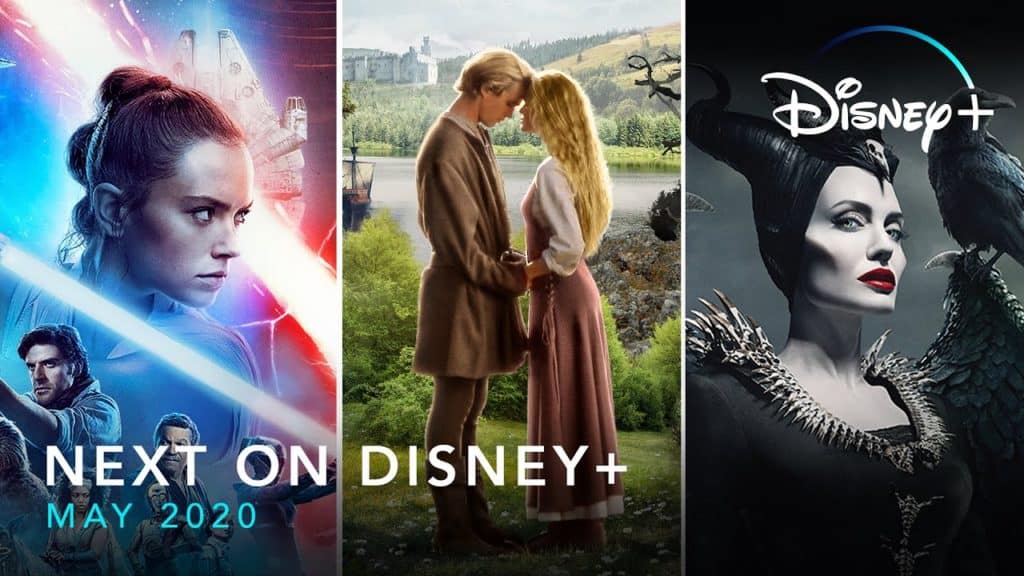 Probably one of the hardest aspects of this pandemic for us as a society to swallow is what to do with all of the kids.Â  Having hit the US hard starting in March, many working parents were unexpectedly thrust into the roles of homeschool teachers.Â  With many jobs either going remote or reducing their hours, parents used to a significantly separate work-home life were not full-time caretakers with little time to themselves in all of this.Â  And with kids separated from teachers, friends and everyday acquaintances, somehow keeping these under-stimulate and stir-crazy kids entertained through everything else going on has become a major priority for many families.Â  But with Disney+, 100 years of animated classics, modern-day must-sees, documentaries, shorts and all-around great watches are now at families’ fingertips and their catalogs are proving fruitful depths to plumb over so many months of sheltering-in-place. 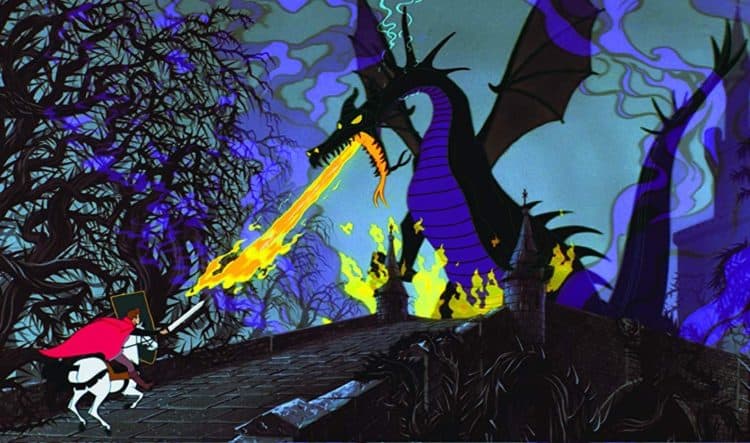 Sleeping Beauty (1959) — I’m always amazed by certain people’s attitudes toward classic-era Disney movies: that they’re somehow overly dated or not worth seeking out or even that they’re “just girl movies.”Â  You see, I never got that because there’s so many amazing stories here that can be enjoyed by anybody of any age in any era… boy, girl or otherwise.Â  Perhaps the perfect catch-all for this mass-appeal is 1959’s Sleeping Beauty, which is both my pick for the very best of this era of animated movies (on the American side of things, all the way up until 1991’s Beauty and the Beast, although the global market saw Castle of Cagliostro as early as 1979) as well as one of only two movies that my older brother can quote word-for-world (the other being 1986’s The Transformers: The Movie).Â  It’s a gorgeous film to look at, a compelling one to watch, a weirdly quotable one despite its age and has probably one of the three best dragons ever committed to film. 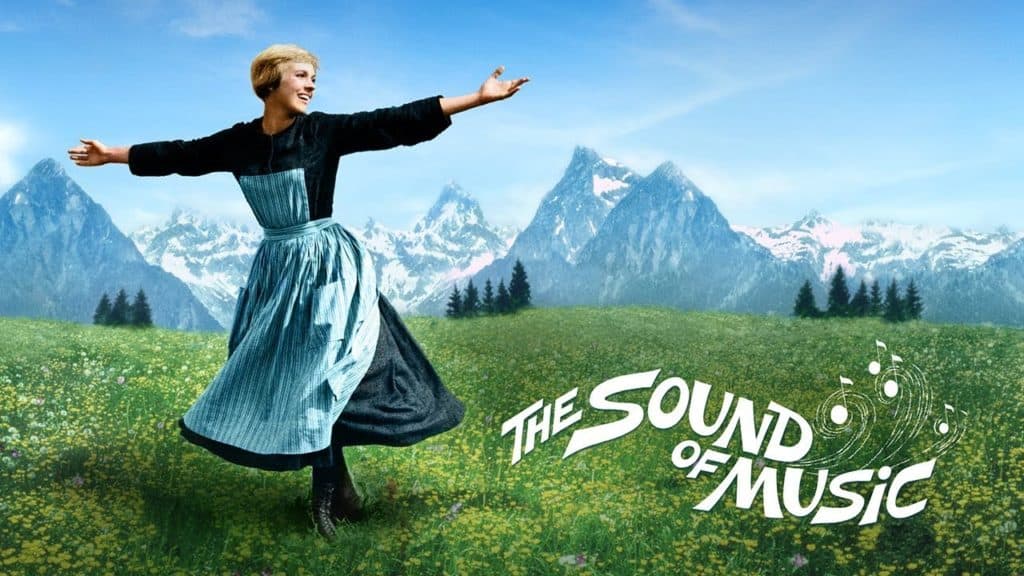 The Sound of Music (1965) — I never really got into old-school musicals and I’m not entirely sure why.Â  Their heightened levels of fantastical realism isn’t all that far removed from the superhero movies of today and who doesn’t love a good, show-stopping song-and-dance number?Â  But with their prodigious song-lengths and melodramatic leanings, most musicals of the 30s through 50s just didn’t do it for me.Â  All that changes when you come into the 60s, however, where the settings get a modern update (in this case Nazi-occupied Austria) and the stories and characters become that much more compelling (again, Nazi-occupied Austria).Â  My favorite of these is The Sound of Music, a film that I make a point of watching at least once every year (usually by way of a Rocky Horror Picture Show styled repertory sing-along) and only seems to get better and more timely as time goes by. 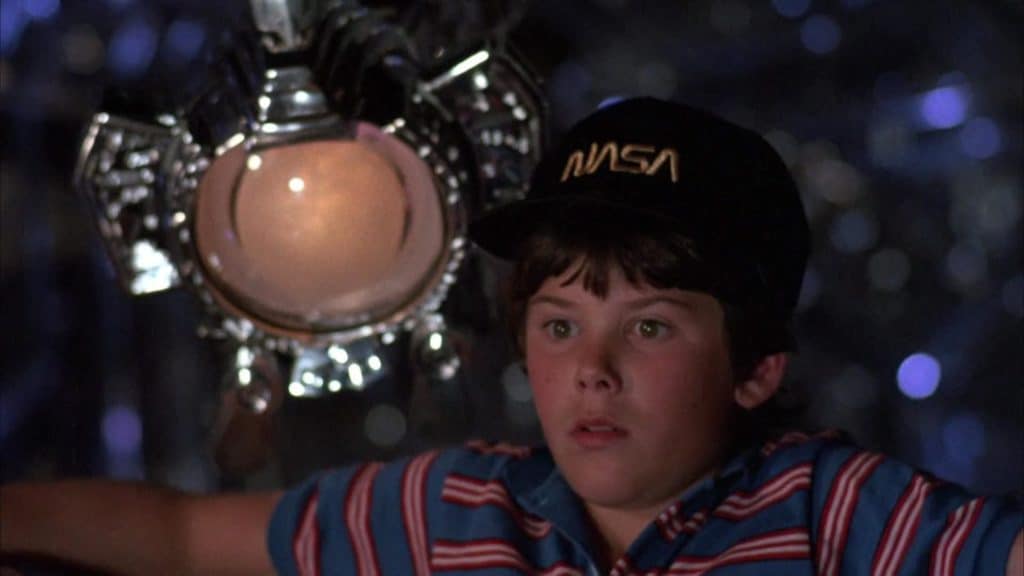 Flight of the Navigator (1986) — With everybody’s Disney’s either made or bought out since they formed up in the early twentieth century, it’s understandable that more than a couple great movies got lost in the shuffle and are now hidden gems waiting to be rediscovered by a whole new generation of movie buffs.Â  And with their expansive library (almost entirely) available at the touch of a button and with nobody having literally anything better to do in the meantime, the timing seems ripe for families to rediscover Flight of the Navigator, an overlooked sci-fi movie that seems to have lent more than an incidental amount of its narrative DNA to modern-day genre series like Stranger Things.Â  It tackles loss and growing up better than most better-known features (from Disney or elsewhere) and especially for kids of a certain age, provides a real narrative punch that many won’t see coming from the outset. 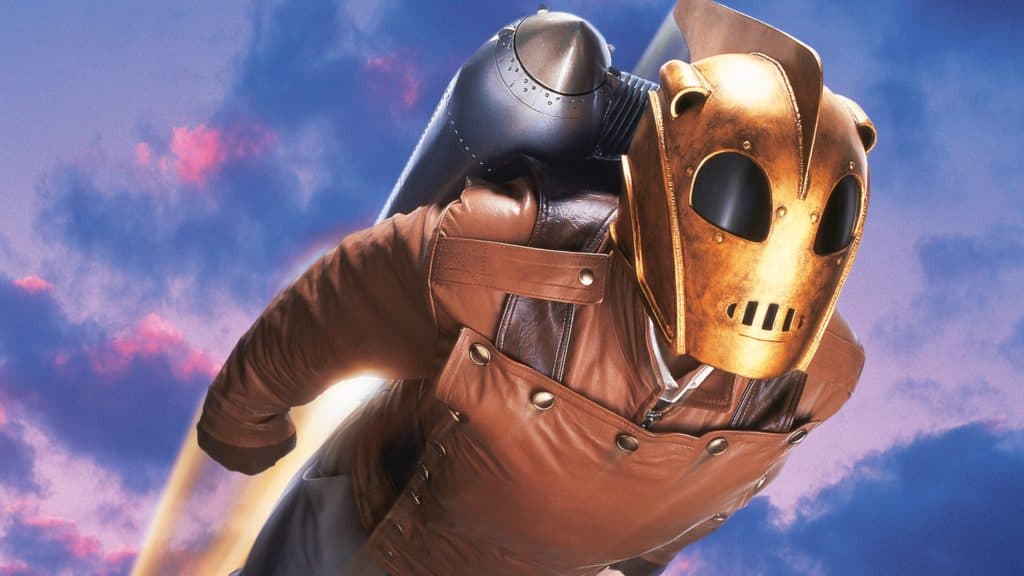 The Rocketeer (1991) — A favorite of mine growing up, The Rocketeer, incidentally coming from Captain America: The First Avenger (2011) director Joe Johnston, is a thrilling little sci-fi / pseudo-superhero movie that is bound to be instantly latched onto by anybody with even a passing fancy for Robert Downey Jr’s turn as Iron Man.Â  Featuring a down-on-his-luck flyboy who comes into a futuristic jetpack and decides to use it to help the government fight Nazi spies in Hollywood, it’s mile-a-minute action flick with a lot more going on under the hood than one would necessarily think based on the premise.Â  It gets a lot of mileage from its studio-era Hollywood setting, to be sure, and has a particularly memorable villain turn that I’m not nearly callous enough to spoil here.Â  Suffice it to say, it’s the kind of surprise discovery that’s bound to be a lot of kids’ new favorite movie, and I’m sure that the difference in kind will be welcomed by more than a few of those kids’ parents. 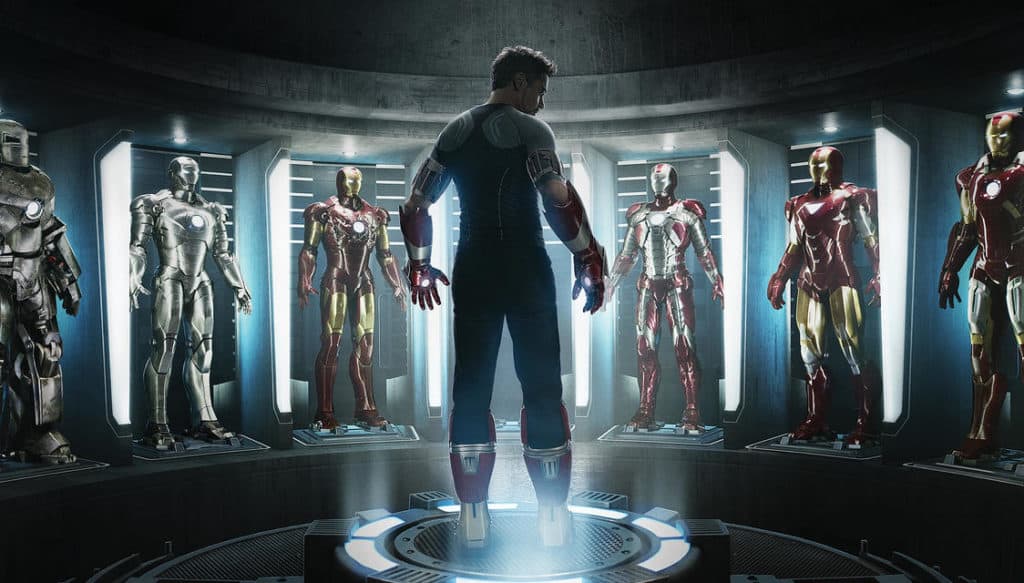 Iron Man 3 (2013) — But if you can still stomach more of this after the fact, the Iron Man movies — and Shane Black’s Iron Man 3 in particular — are the perfect chasers for The Rocketeer.Â  These hard-rocking, bombastically visceral action movies are simply too much fun not to recommend for these bleak times, and Iron Man 3 especially feels fresh within its franchise: featuring two phenomenal villain turns, a shocking twist that feels as rewarding as it is unexpected and takes the title character in a new, stripped-down direction that feels like the only real way you could go after two (three counting The Avengers) movies of bigger, louder and deadlier conflicts.