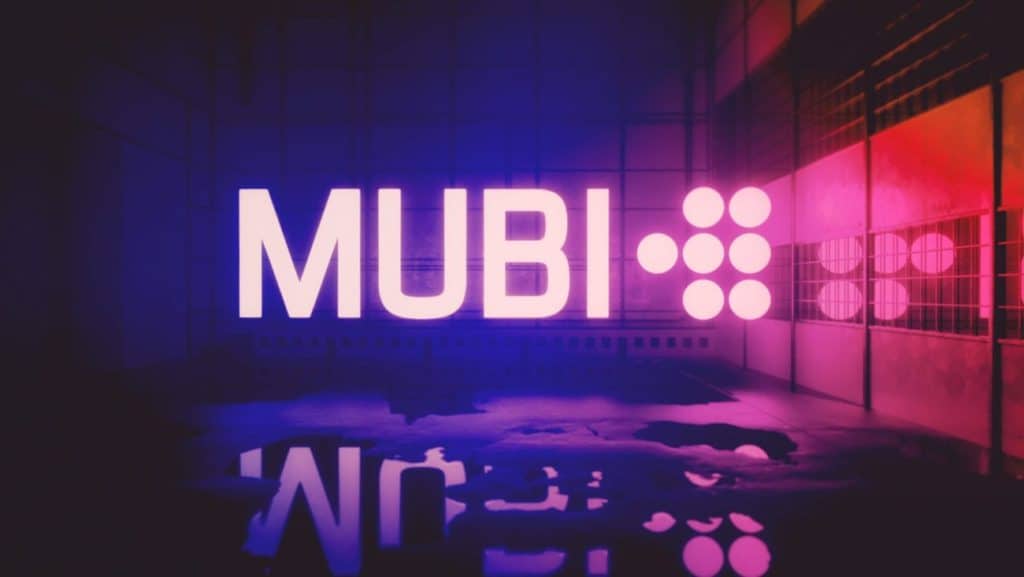 One of the biggest ticks that has always been in The Criterion Collection‘s favor has been the curated experience that that streaming service provides its clientele month after month: carefully crafted collections, daily double features, movies themed around different filmmakers / months / events.Â  I mean, they were able to supply us with an utterly gorgeous “Starring Max Von Sydow” collection in the immediate wake of the man’s unexpected death, giving us a means of celebrating the once and future screen legend as we grieved his passing.Â  I never understood why more — or, if we’re being honest here, any other — streaming services didn’t supply a comparably robust, tailor-made experience for its viewers, guiding them through their deep libraries of content and giving them that much more to look into while they’re paying for the privilege each and every month.

Well, Dear Readers, there is one other streaming service that offers that kind of bespoke viewing experience, and I would be remiss if I didn’t at least shout it out: Mubi.Â  In some respects best known at large for being the repository of cult favorite director Edgar Wright’s list of his 1,000 favorite movies (that’s certainly how I was first introduced to the site), Mubi offers a constantly rotating service of hand-selected movies every month: in which one new movie rotates off of their roster and is replace every single day.Â  The result is a veritable merry-go-round of some of the best and most interesting movies in the world, which cover a shockingly wide range of styles, genres, years and affectations.Â  And starting this month, these are some of the most singularly arresting features that you can check out with a simple (and affordable) streaming subscription. 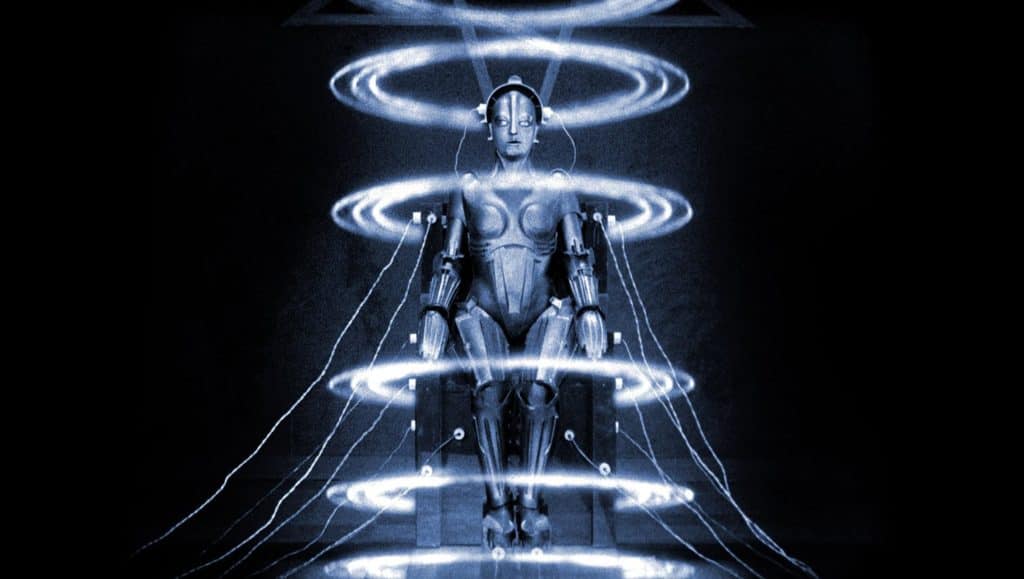 Metropolis (1927) — Now, the Criterion Collection is already covering German Expressionism over on their streaming service, but in my rush to mention what is perhaps the most essential movie of that storied movement I failed to mention what is perhaps the best movie of the movement.Â  So, no offense to The Cabinet of Doctor Caligari (1920), but my heart lies fully in Metropolis (1927).Â  The best known of the great Fritz Lang’s darkly iconic films (and notably the inspiration of C3P0’s iconic robotic look), Metropolis is a sprawling epic of urban blight, state brutality, class warfare and populist uprising — in short, it is a film that is as much of its own turbulent time as it is of our own.Â  Besides, if you like what you see here, you can check out other Expressionistic classics on the streaming service, including a follow-up Lang feature, Spies (1928) and the spine-tingling Dracula rip-off Nosferatu (1922). 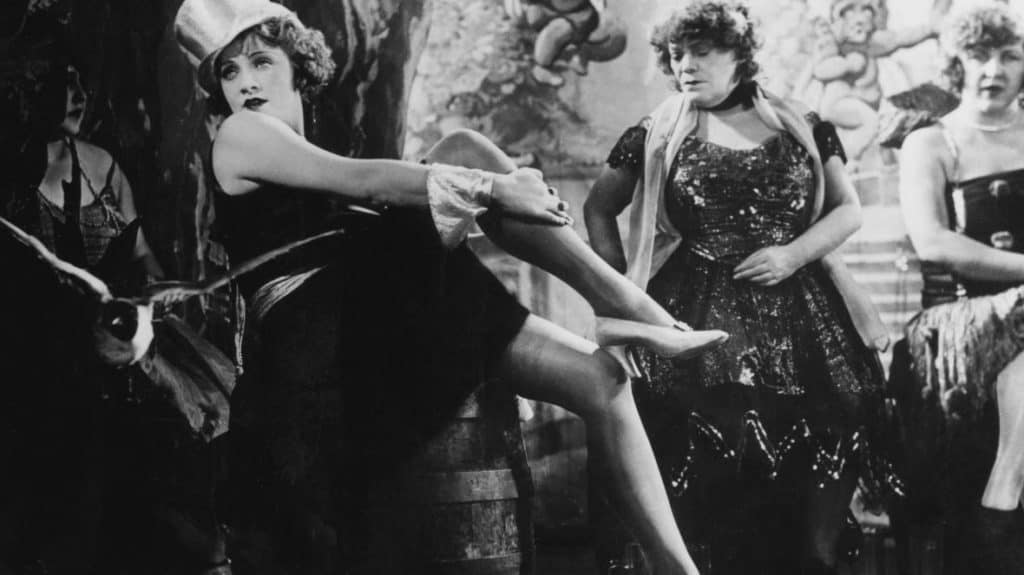 The Blue Angel (1930) — Shamefully unrecognized by mainstream audiences today, you would be hard-pressed to find a more powerful, talented or altogether engaging director than the singular Josef von Sternberg, the generator of such film school staples as The Scarlet Empress (1934), Morocco (1930) and The Docks of New York (1928).Â  His films were paragons of just how vibrant and racy the early days of Hollywood could be, contrary to their popular perception today, and none serve as a better example than Blue Angel.Â  Following a professor’s lusty pursuit of sultry cabaret dancer Lola Lola at the titular Blue Angel club, it depicts its protagonist’s brutal downfall from respectability. 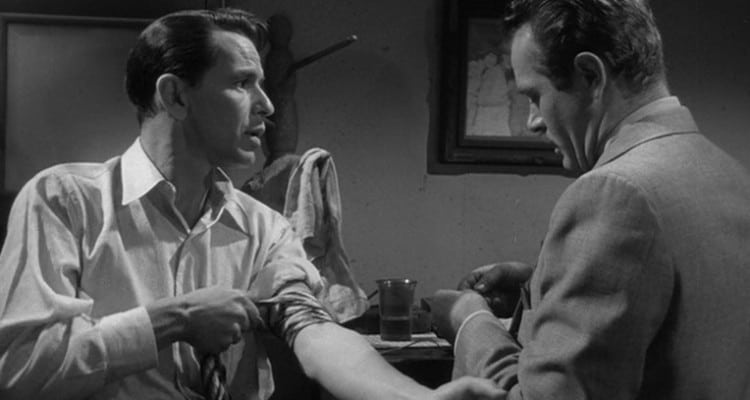 The Man with the Golden Arm (1955) — Between 1934 and 1969, Hollywood fell decisively under the authority of the so-called Hays Code: a series of draconian censorship standards that choked out much of the life and vibrancy of American filmmaking of the period.Â  As a consequence of the code, many Hollywood productions from the period were either toothlessly sanitized or had to dance around their real subjects in the film’s subtext.Â  And because so many weren’t skilled enough to pull off the latter, most had to settle on submitting to the former.Â  But especially later in the code’s existence, some bullheaded filmmakers were able to push through films that by no rights should have been able to pass inspection, such as this Otto Preminger noir in which Oscar-nominated actor Frank Sinatra plays a heroin addict.Â  I can’t help but think of these kinds of movies were more widely seen today (bold films with vision and tackling still-relevant subjects), its reputation as the cowboy-and-Indian show old fuddy-duddies like our parents and grandparents grew up with would be reconstructed from the ground up as the crass, sexy and sometimes-vulgar times that they, in truth, actually were to those living in them. 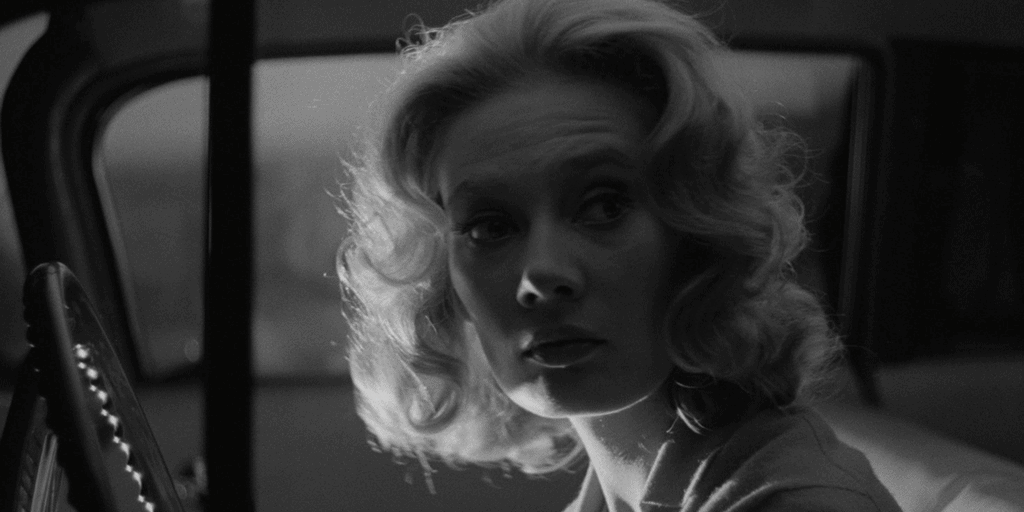 Carnival of Souls (1962) — Sometimes a movie’s general appeal is so straight-forward that it doesn’t warrant much explanation beyond the basics.Â  And, really, aside from a trick ending and a few fun reveals, there’s not many frills dolling up the likes of Carnival of Souls.Â  A rare indie horror film made during Hollywood’s studio era, this moody, atmospheric thriller plays out more like a feature-length episode of the twilight zone and less like the monster flicks of decades past: relying on a tempered understanding of the psychology of a young woman whose life begins unravelling at the seems.Â  To say much more would be to spoil a fun series of horrific escalations, but suffice it to say that fans of The Twilight Zone, The Night Gallery, The Outer Limits, Tales from the Dark Side of even The Simpsons‘ Treehouse of Horror episodes will find a lot to love in the timeless spooky feature. 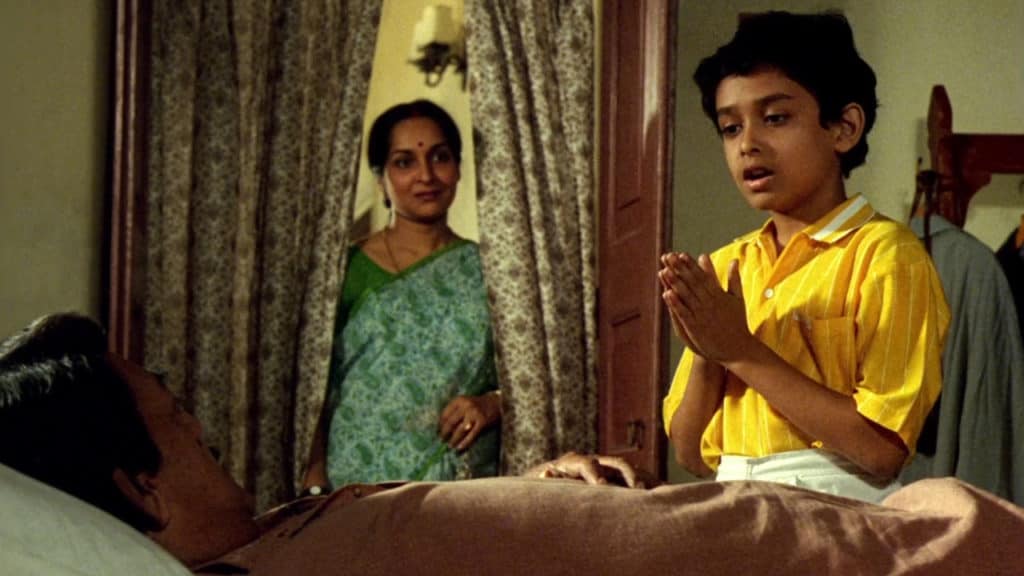 The Stranger (1991) — Speaking to a friend of mine just the other day, I was forced to admit that my fairly deep movie knowledge was nevertheless pretty narrowly drawn.Â  So while I have plumbed the depths of American, European and even a fair bit of East Asian cinema, I am almost utterly clueless when it comes to a massive industry like India.Â  Other than a few choice titles — and even then, most of those designed specifically to appeal to Western audiences — I’m next than worthless in any meaningful discussion of the region.Â  But I am, if nothing else, more than willing to learn from my shortcomings, and Mubi is providing the perfect opportunity for you to learn along with me.Â  Coming from the celebrated director Satyajit Ray — whose Apu Trilogy (1955-1959) is considered by many to be the crowning achievement of Indian cinema (and one of the few features to find a welcome reception in the Global North) — The Stranger was tragically its director’s final film before he died the following year (a mere 24 days after accepting an honorary Oscar for his lifetime worth of accomplishments).Â  Based on one of Ray’s own short stories — and winning that year’s National Film Awards (India’s equivalent of the Oscars) for Best Picture and Best Director, it traces a reluctant family’s growing acceptance of an intrusive uncle who comes to stay with them and regale them with colorful stories of his life.Â  It may not be the absolute best or most representative entry point to Indian cinema, but it’s a (somewhat) recent movie from a legendary director and telling a story (and in a style) that is easily grockable to an American (or American-adjacent) audience.