Home
Movies
‘R’ or No ‘R,’ ‘Venom’ Was Always Going to Be Terrible 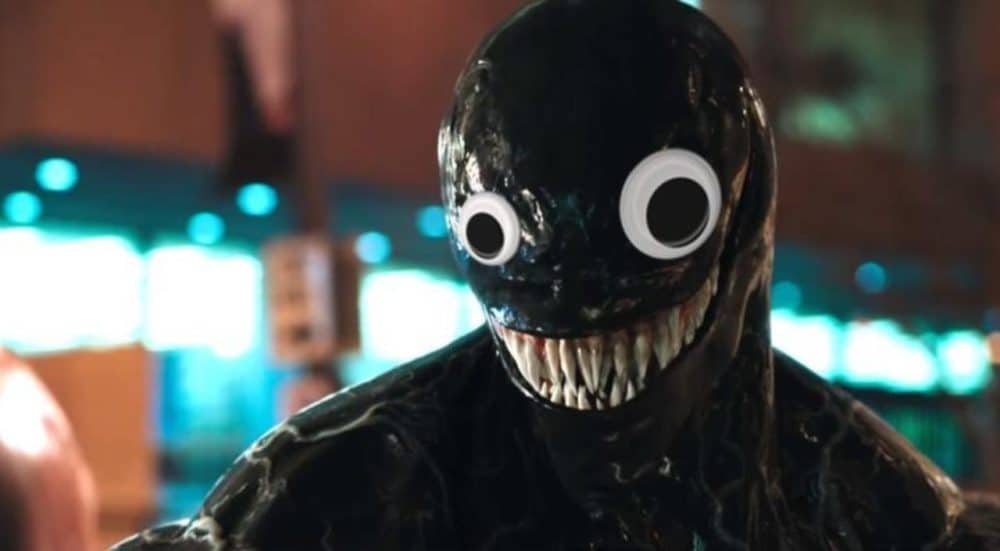 It’s been a hard week for fans of the big screen superhero genre.Â  Henry Cavill, the DCEU’s picture-perfect Superman, was fired from the blockbuster mega-franchise in lieu of extending his existing contract.Â  Warner Bros officially started filming the first of their three(?) non-canonical Joker solo movies — this one starring Joaquin Phoenix — confirming beyond a shadow of a doubt that they really don’t have any idea what the Hell it is that they’re doing and that any potential upswing in movie quality (via hopefuls Aquaman, Shazam! and Wonder Woman 1984) will be short-lived aberrations.Â  And the long-rumored changes to Venom, Sony’s Spider-Man-less Spider-Man spinoff (that may or may not somehow also be a sequel to last year’s Alien knockoff Life), will be rated PG-13, rather than its time-and-time again promised hard R rating.

Although probably inevitable, given the movie studio’s many rankling issues that have beleaguered its bottom line for years, it comes as a low blow to franchise fans that had anticipating everything that could be done with this particular franchise, if only given the narrative leniency that an R rating would allow for.Â  After all, despite being based in the four-color panels of Marvel Comics, Venom always possessed an insidious edge that was unlike anything else that the comic publisher put forth in its pages. 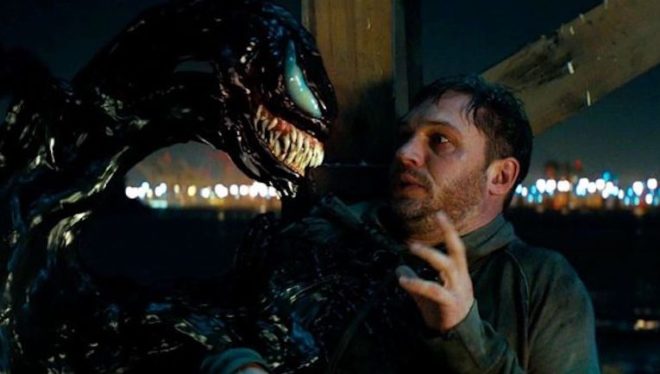 In the most explicit terms possible, Venom was not Spider-Man.Â  He was his perfect, direct opposite: an alien supervillain born of his most self-serving and violent tendencies.Â  Possessing his every power (and then some), he often acted as Spidey’s darkest half: a frequent supervillain and occasional anti-hero that killed, maimed and generally did whatever the Hell he wanted to do at any given point of time.

It only made sense that a movie based on the character would be rated R, especially in the wake of Deadpool (2016), Logan (2017) and Deadpool 2 (2018) proving the economic and artistic viability of that rating within the genre.Â  Then again, it only made sense that a Venom movie would prominently feature Peter Parker, to whom his origins are inseparably tangled.Â  But here we are: not Spider-Man, no R rating.Â  Funny how that works.

It has been obvious to anybody willing to own up to it that Venom was never going to be a good movie.Â  Even ignoring the absence of character-defining nemesis Spider-Man and Sony’s confused stance on whether or not their movie ties into the MCU (spoiler alert: it doesn’t), it was always going to be terrible.Â  The title character’s design looks like a wet, roughly man-shaped turd who gargles his lines through a mouthful of phlegm.Â  The special effects, even as of the release of the most recent trailer, oscillate between unfinished and hopelessly inept.Â  The pallet-swapped villain (a very dark gray instead of a swampy black) promises to be visually indistinguishable from the protagonist he’s invariably going to throw down with in the film’s third-act climax.Â  And I still have no idea what Tom Hardy is supposed to sound like when dressed down in his Eddie Brock persona.

The PG-13 Rating — which ensures that all of the best violence, that the movie’s been selling itself with for months, will be cut down to virtually nothing — merely confirms this.Â  And when the film is eventually shaved down to as close to 90 minutes as Sony can get it, so as to cram exactly as many screenings into a day as possible and thus wring the film of every last scent that it’s worth, it will merely act to confirm it again.Â  Venom is going to be terrible, and there’s nothing that any of us (nor, as it turns out, Sony) can do about it.